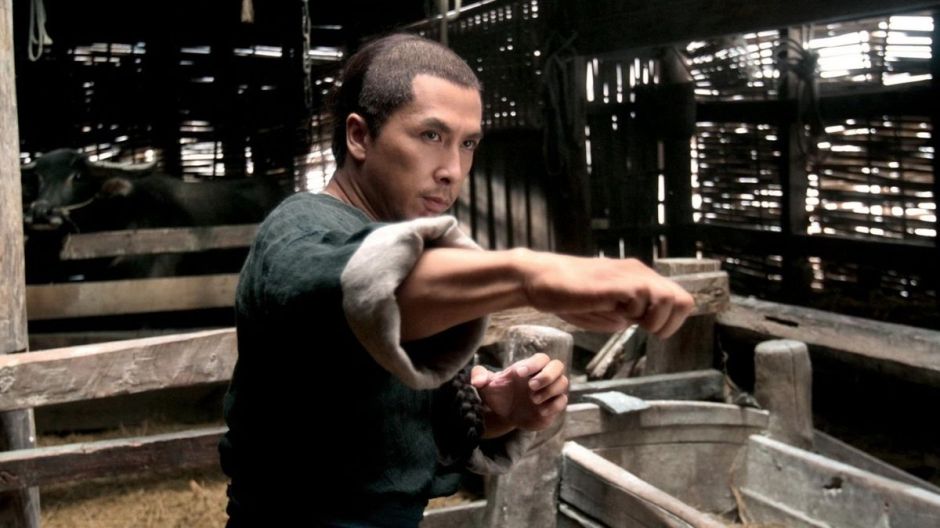 It takes no little confidence to title your movie Wu xia, given this is the name given to an entire genre of martial arts films and literature, often featuring lone swordsmen from a lower social class righting wrongs, the most famous of which for Western audiences is undoubtedly Wo hu cang long (Crouching Tiger Hidden Dragon, 2000). The hero of Dragon, Liu Jinxi (played by Donnie Yen) isn’t initially presented as a swordsman, but he does have a mysterious martial arts past that only slowly comes to light thanks to the investigations of detective Xu Baijiu (Takeshi Kaneshiro).

The film sets its scene very nicely in a small village in the impoverished Yunnan province in 1917, as Liu and his wife sit down for dinner with their two children. It’s a warm domestic gathering that effectively sets up Liu as a loving family man in a humble setting. A subsequent frenzied and very well-choreographed fight scene in which Liu confronts two thieves in the local grocers doesn’t do much to alter this picture of a rural peasant, and if he avoids any serious physical harm this seems to be more to do with the amateurishness of the thieves. It’s at this point that Xu enters to investigate the fight; one of the thieves was a particularly dangerous criminal wanted by the government. As Liu gets the praise of his village, Xu is sceptical that such a simple peasant could have prevailed. We see the fight again as Xu has reconstructed it, and Liu is clearly unveiled as a well-trained martial artist. This soon prompts a line of enquiry into his past that motivates the rest of the film.

In some ways, a well-constructed wuxia isn’t unlike a dance film (I saw All Stars in the cinema on the same day). There are recognisable characters and generic tropes, not to mention kinetic central setpieces, in both genres. Dragon certainly has its share of dramatic fight scenes along the way to Liu’s final punishing confrontation with a figure from his past. They pass in a blur though for me, leaving the strongest aspect of the film being the quiet interstitial scenes showing Liu’s home life as well as his verbal confrontations with Xu, who is trying to discover what has motivated Liu to take up his present life.

Dragon is not in the end a major work, and it may not quite be fitted to encapsulate the entire wuxia genre as its title implies, but it’s a diverting story of dealing with past trauma and finding personal fulfilment and peace, with a bunch of good fights thrown in. 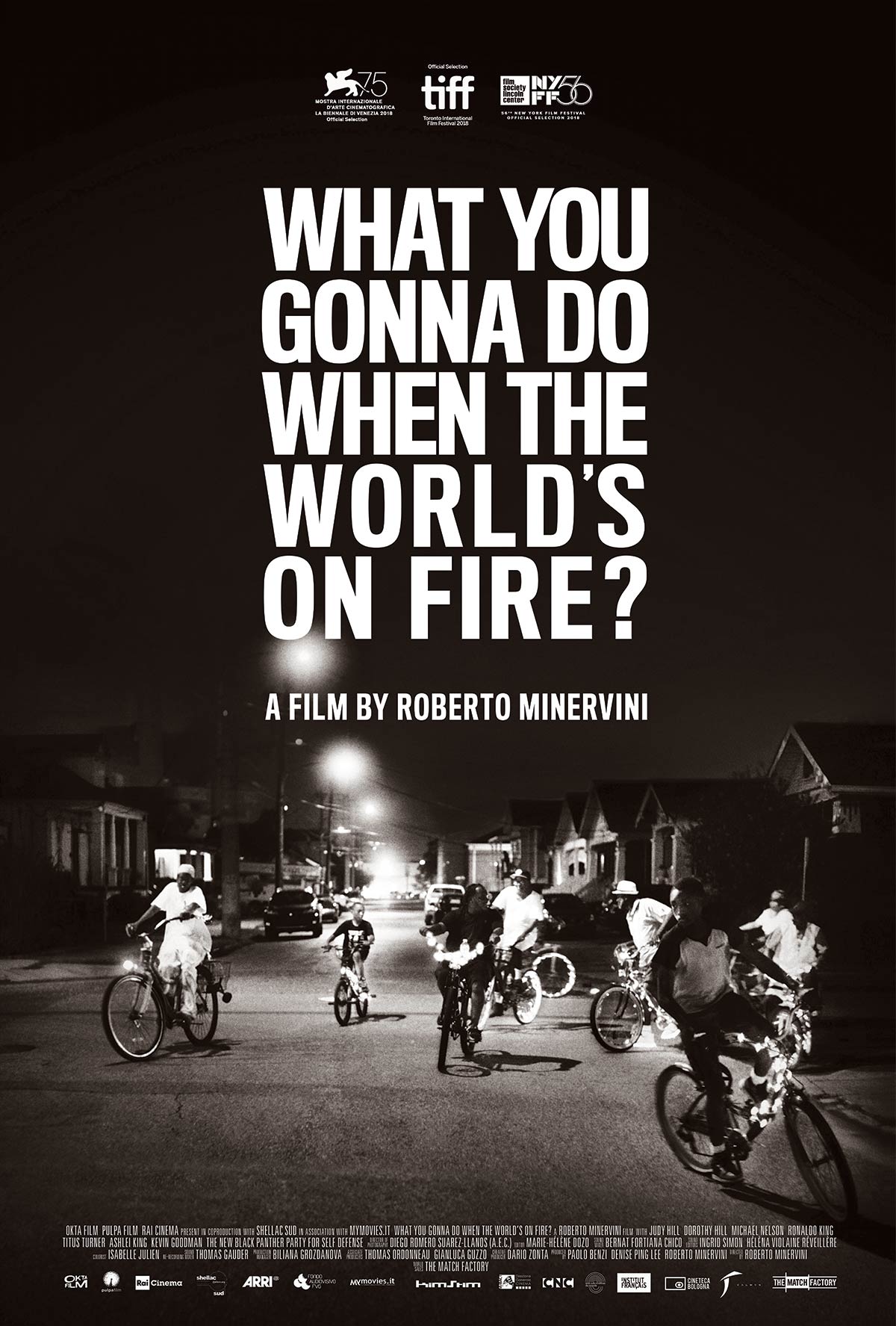 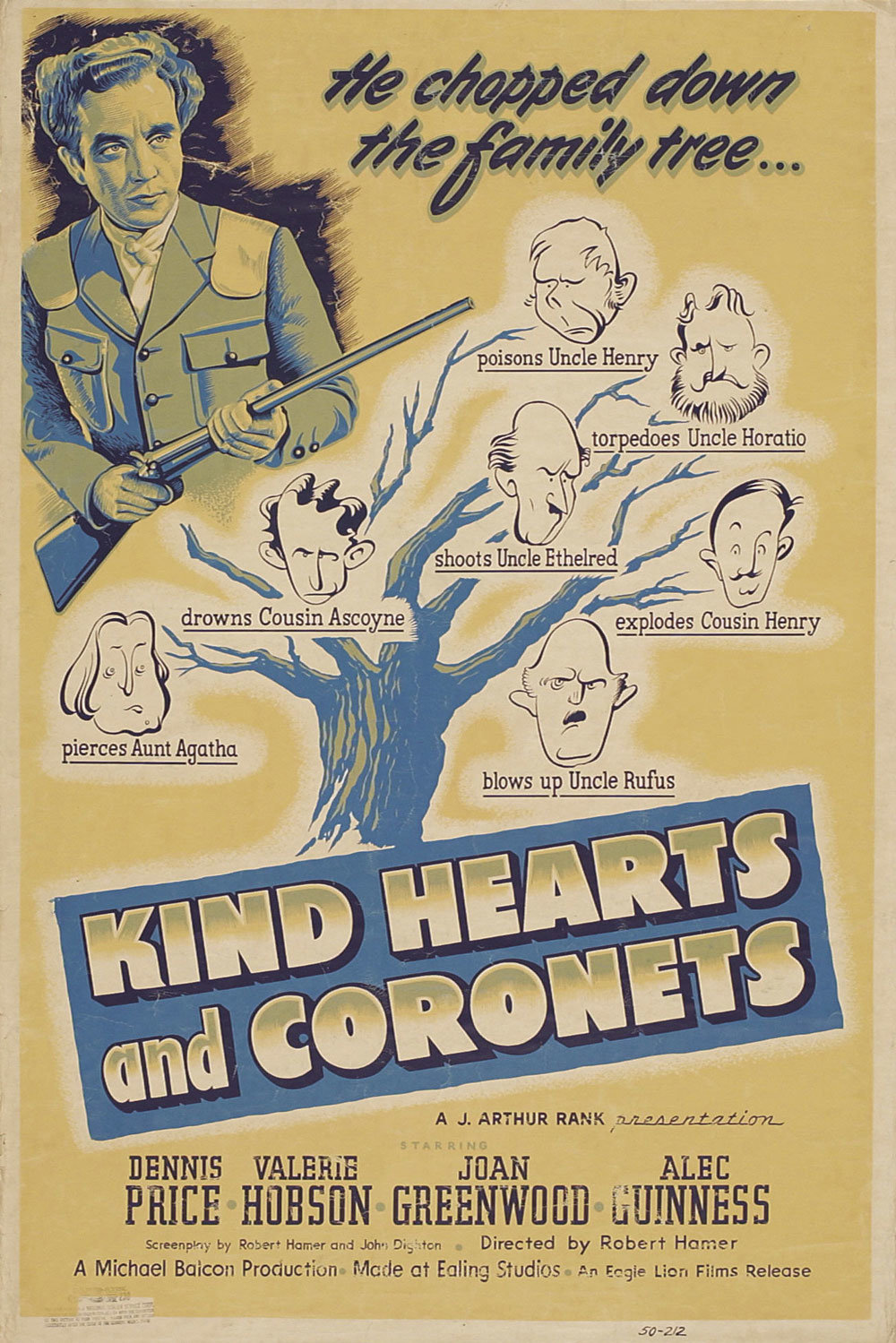