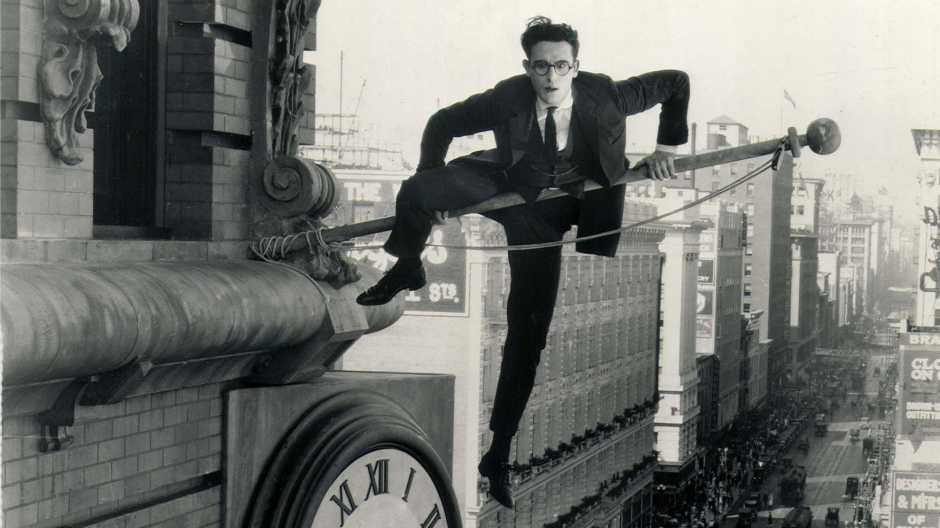 A new restoration of this silent classic would be the occasion for rejoicing at the best of times, but seeing it in London’s largest cinema (the Odeon Leicester Square) marking its 75th anniversary was a special treat, not least because it was a chance to enjoy the cinema’s Compton organ in its full, pulsatingly colourful splendour, rising from the bowels of the cinema’s orchestra pit. The cinema’s dedicated organist, Donald MacKenzie, put together a programme of short newsreel films about the cinema’s history, before playing the instrument both solo and with an old-time jazz band (The Hendo Washboard Kings) accompanying. He finally settled in to the feature film itself, using all the (at times, literal) bells and whistles that the organ provides the skilled accompanist. 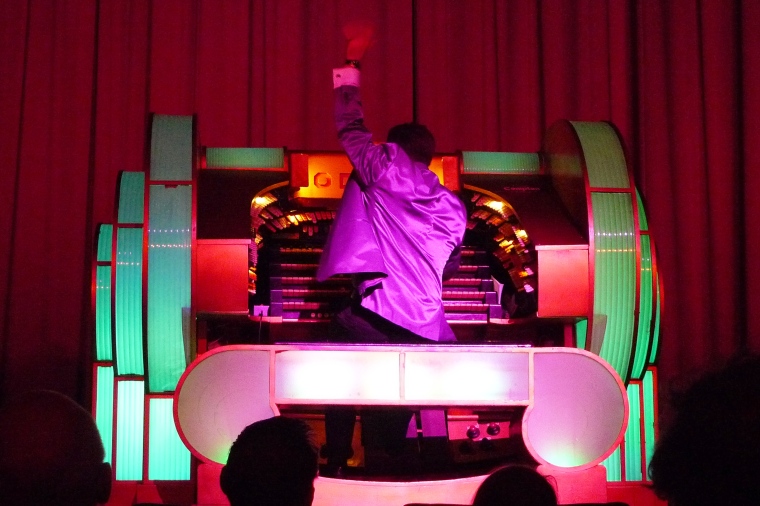 This film is probably what comedian Harold Lloyd remains most famous for, and its image of him hanging off a building’s clockface high above the ground has become an iconic one (to the extent that one member of my audience tried repeatedly to take a photo of the screen — with flash — at this point).

Safety Last! is, broadly-speaking, a slapstick romantic comedy, with Harold playing The Boy to Mildred Davis’s The Girl (the latter would shortly become Lloyd’s actual wife). He goes off to the big city to make his fortune on the promise of marrying her when he does, but gets as far as a department store clerk before she comes to visit him, expecting from the lavish presents he regularly sends back to her that he is doing so much better. This motivates a series of swiftly-escalating comedy setpieces whereby he can make good, ultimately involving the building climb that leads to that iconic image of clock-faced peril.

If a lot of the action — the pratfalls, the mistaken identities, the distractions that come at the most sensitive moments — seems a little bit hackneyed after 90 years, that’s only because this film (and the tradition Lloyd was so prominent within) has helped to make these standbys of screen comedy so enduring. However, marshalled by Lloyd’s bespectacled and goofily boater-wearing trademark persona, the action remains filled with a peculiarly charming joie de vivre, not to mention a good few proper belly laughs. There’s also genuine suspense in the extended climbing scene, with vertiginous shots of the building’s side skilfully implying the ground’s distance far below.

It may not be challenging or mould-breaking, but this charming comedy is evidence that 90 years’ distance need not affect the ability of a film to raise laughs. Safety Last! remains a classic comedy, and deservedly so. 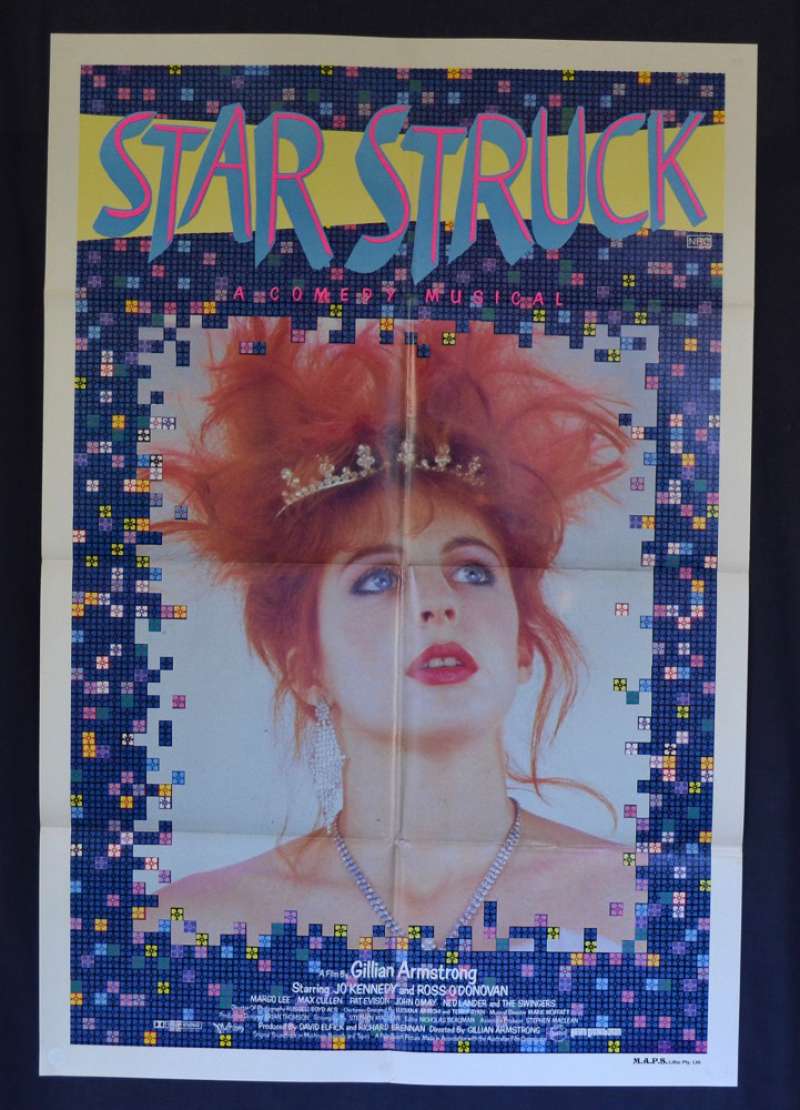 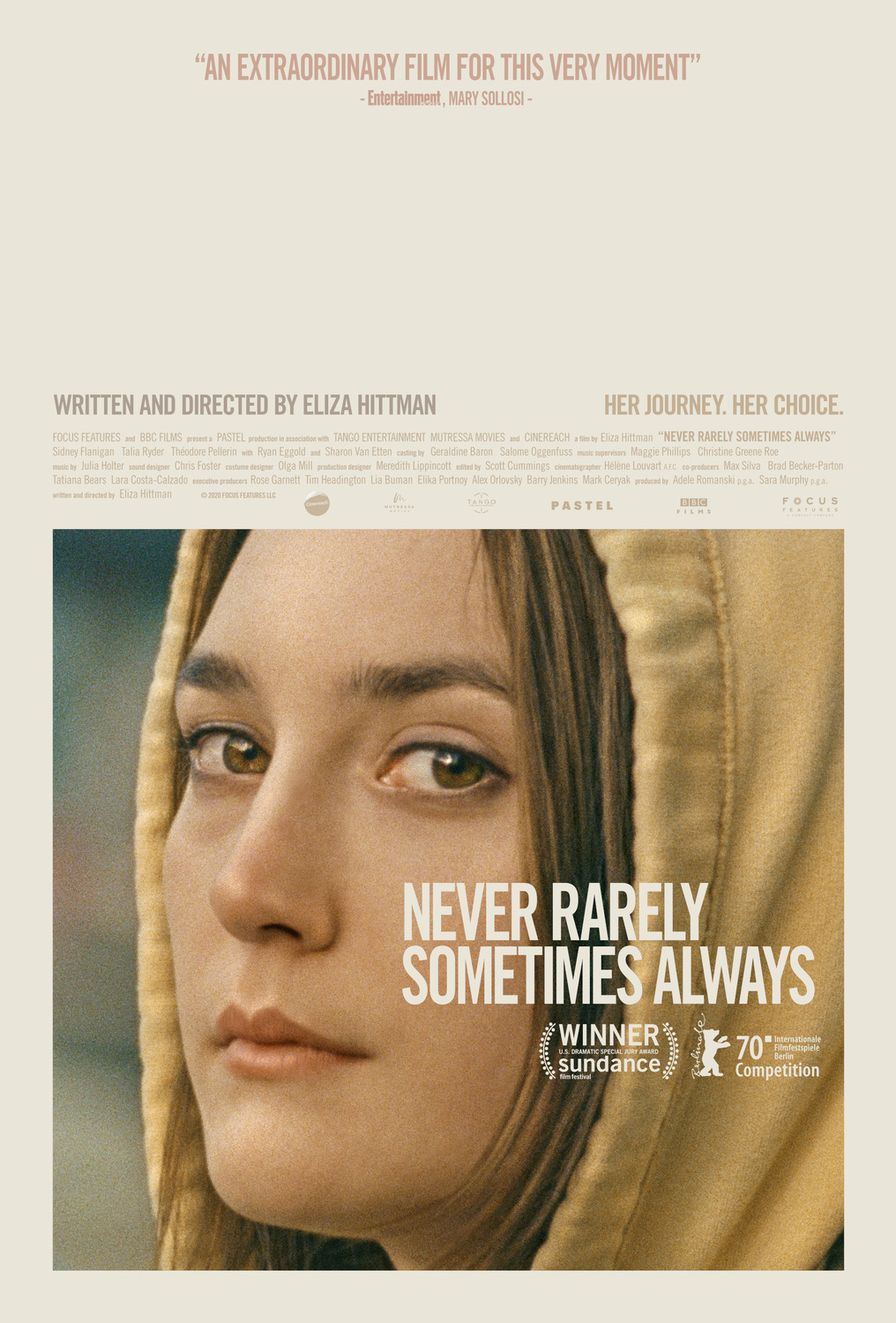 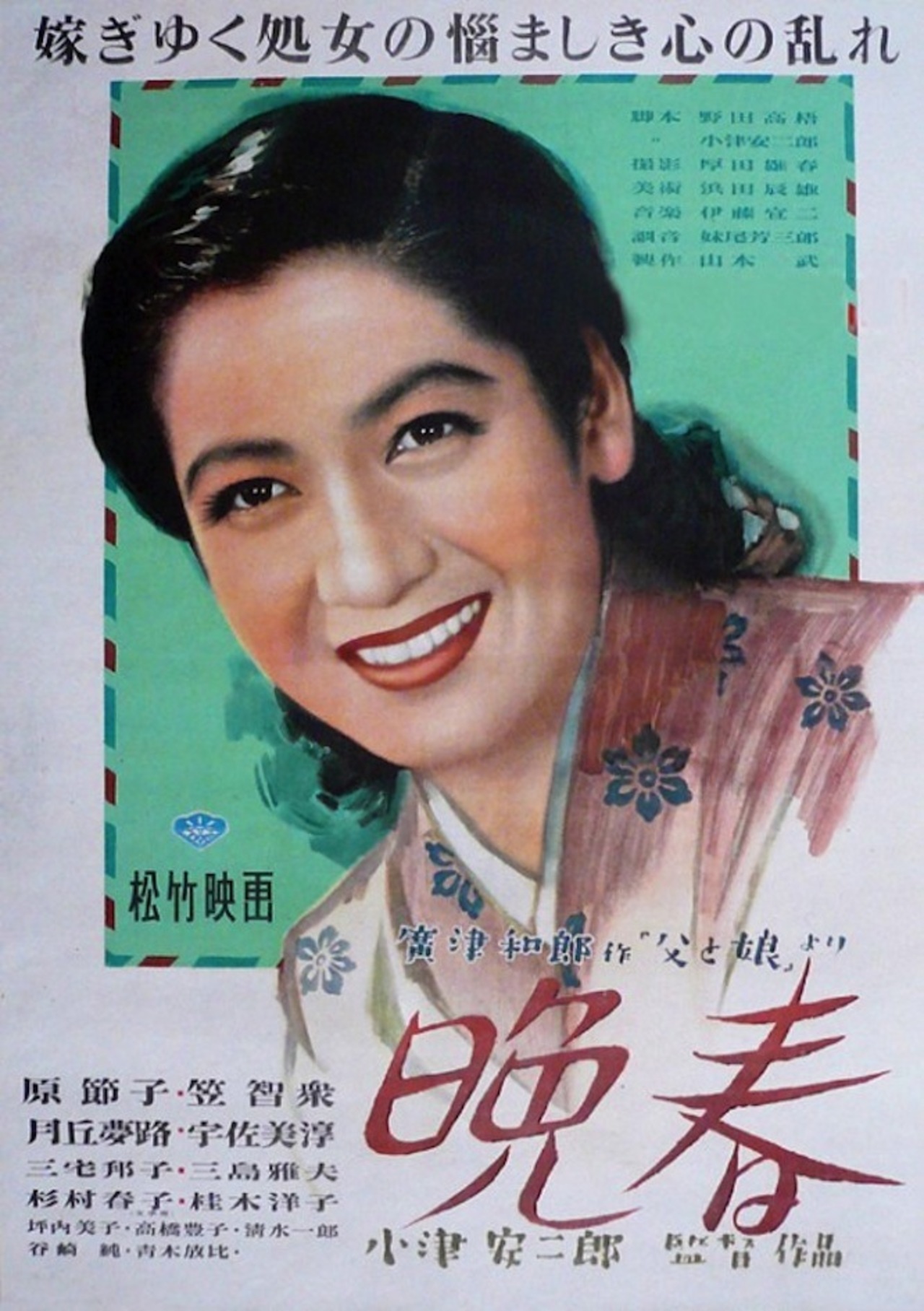