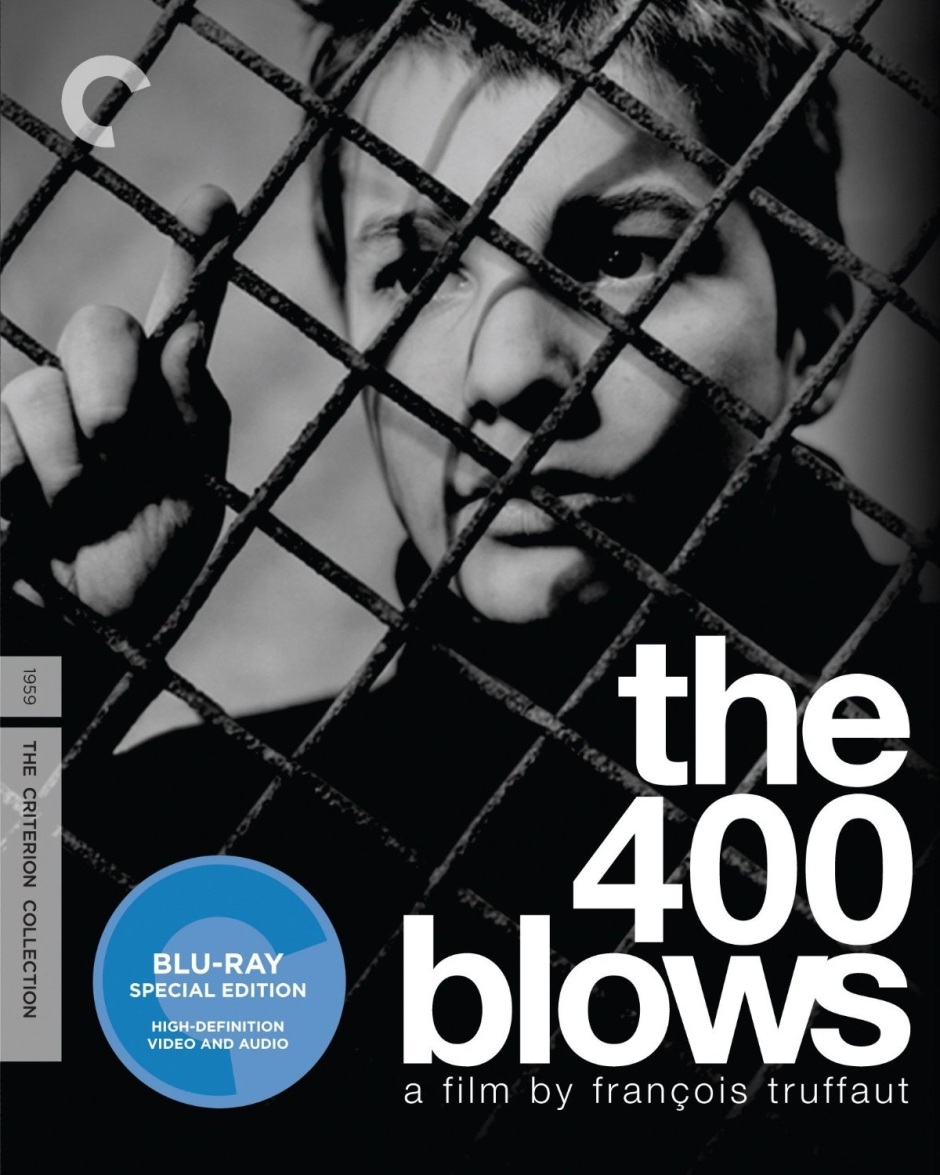 In the eyes of many people — not least those defiant eyes in the freeze-frame at the end — this film was what kicked off the French New Wave. Certainly its star Jean-Pierre Léaud came to be a poster boy for the movement, reappearing not only as the same character (Antoine Doinel) in subsequent Truffaut films, but as a leading man for a number of other directors who would get their start at the same time (notably Godard in some of his more experimental dissections of film form, for example 1967’s Week End). It tracks the aforementioned Antoine, a troubled youth who rebels against unfeeling teachers and a lumpen proletarian home life. Like many Nouvelle Vague films, there’s little in the plot that’s groundbreaking — it follows familiar coming-of-age paths (though not to the same extent that Godard’s break-out work À bout de souffle cleaved to well-worn generic conventions) — but what remains fresh is the vigour of its vision and its feeling towards its protagonist. It sides with Antoine against establishment forces just as the Nouvelle Vague took on the cinéma de papa of their conservative forebears. I personally prefer Godard’s bold formal provocations, but Truffaut has a warmth of feeling that is of a piece with the other early Criterion selections, many of which exhibit an unflashy generosity and kindness of spirit towards powerless protagonists set apart somewhat from their society. If Renoir is an earlier master of such feeling, then Truffaut is his spiritual heir.