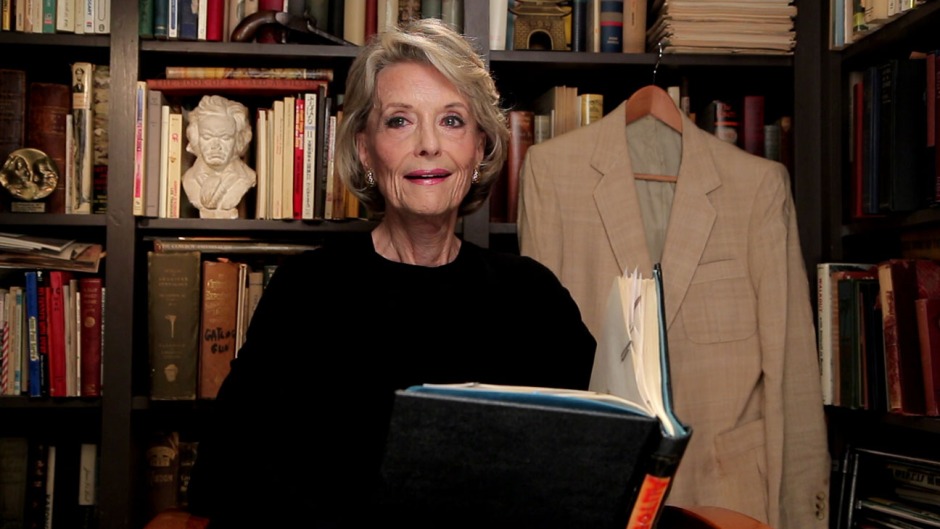 There’s no doubt that director Samuel Fuller had quite a life, and it’s his autobiography that forms the basis for this documentary by his daughter. The form is simple: a collection of actors and directors — both those who worked with him and admirers of his work — sit in his study and read from his memoirs. So we get the likes of actors James Franco and Constance Towers (whose towering peformance so enlivened his The Naked Kiss), and directors Wim Wenders and Monte Hellman, amongst many others. The first half of the film covers Fuller’s start as a newsboy and copy editor in New York, before moving on to his formative experiences in World War II, while the second half rattles through his film work over the following 30 years. The armchair-readings format is broken up with archival clips, many of them filmed by Fuller himself and taken from his own archives. There’s nothing groundbreaking about the formal methods, though his daughter provides a memorable introduction as the camera roves across his study and all the artefacts within it, but this is a solid and fascinating film portrait of one of the great American directors of the 20th century.