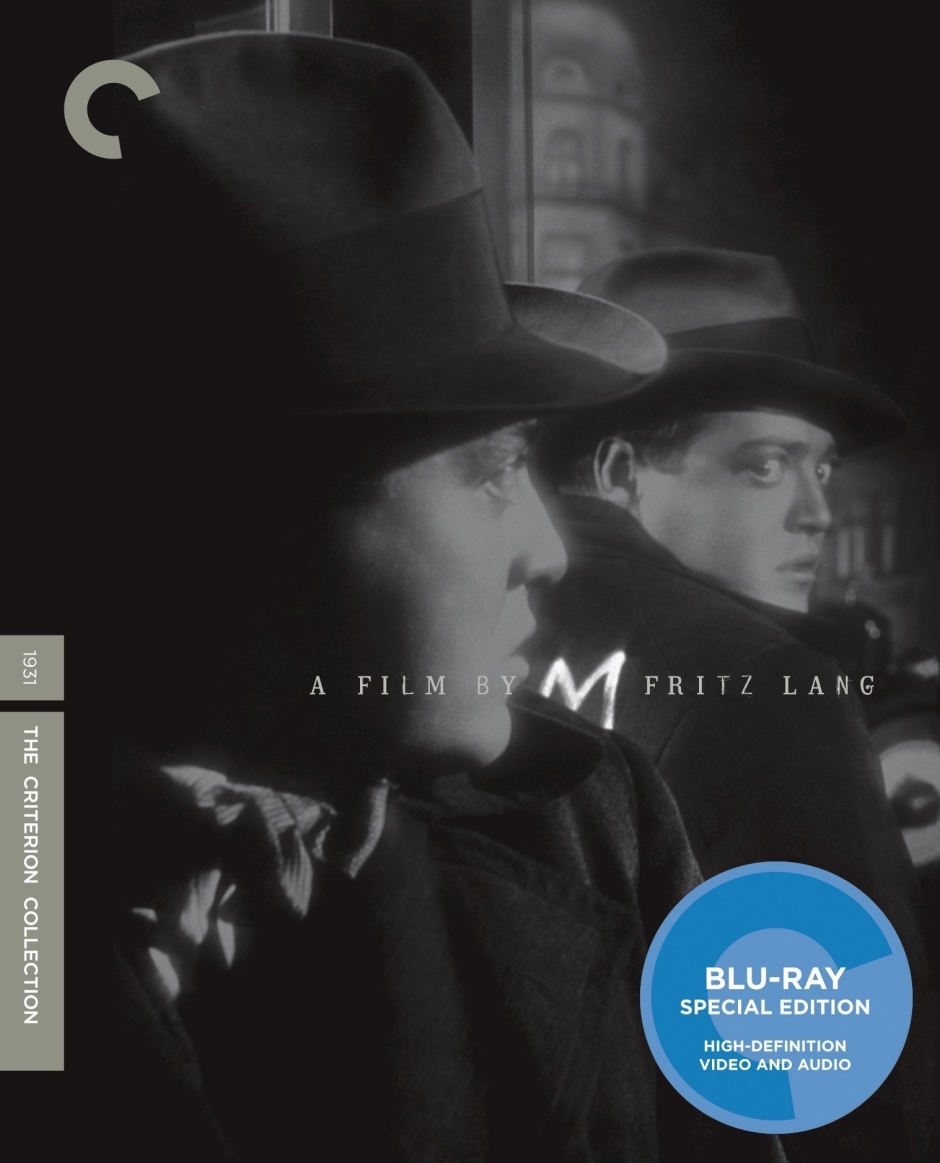 Justly acclaimed as one of the great films of all time, and certainly among the greatest German films, is this early sound-era film by Fritz Lang, which seems to hint at something noxious in German society of the era. It focuses on the hunt for a child murderer, played by a bug-eyed young Peter Lorre, and suggests a parity between the police and criminals, who are both on the case, the latter with somewhat more effective results. If the way in which the criminals try Lorre suggests something proto-Fascist on the rise, that might be the result of hindsight, and yet the film is beautifully shot, all inky pools of darkness on the Berlin streets and effective use of expressionist shadows to suggest the creeping evil. Sound design is restrained, perhaps due to the infancy of the technology, but the repeated whistled refrain from Peer Gynt is effective as a way of marking the presence of Lorre’s murderer.