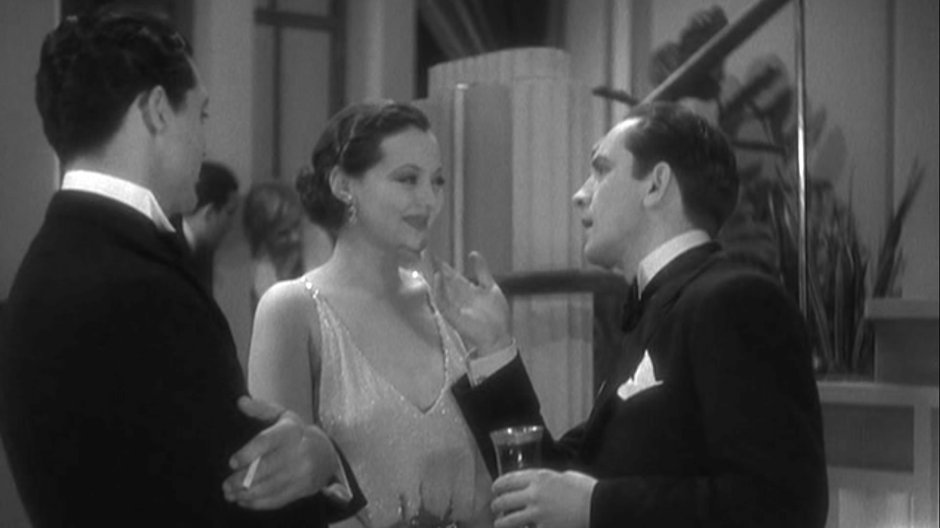 Hollywood films of the early-1930s, before the instigation of the Production Code, quite often have a loose and freewheeling quality that still delights so many decades on. Plenty of that is in evidence here, with the sparky Sylvia Sidney playing heiress Joan, who begins dating alcoholic reporter Jerry (Fredric March) after meeting him at a high society party. Indeed, the title of the film comes from his signature toast. In terms of the pre-Code elements, the frank portrayal of alcoholism and adultery — as Joan and Jerry start to feud and break apart — is forthright and unapologetic, and there’s a lot to enjoy in the spirited performances. It’s a pity, then, that the denouement glosses over the preceding events with a moralistic hue, but for the most part director Dorothy Arzner keeps things moving along nicely, and it even briefly features a young Cary Grant as one of Joan’s paramours. 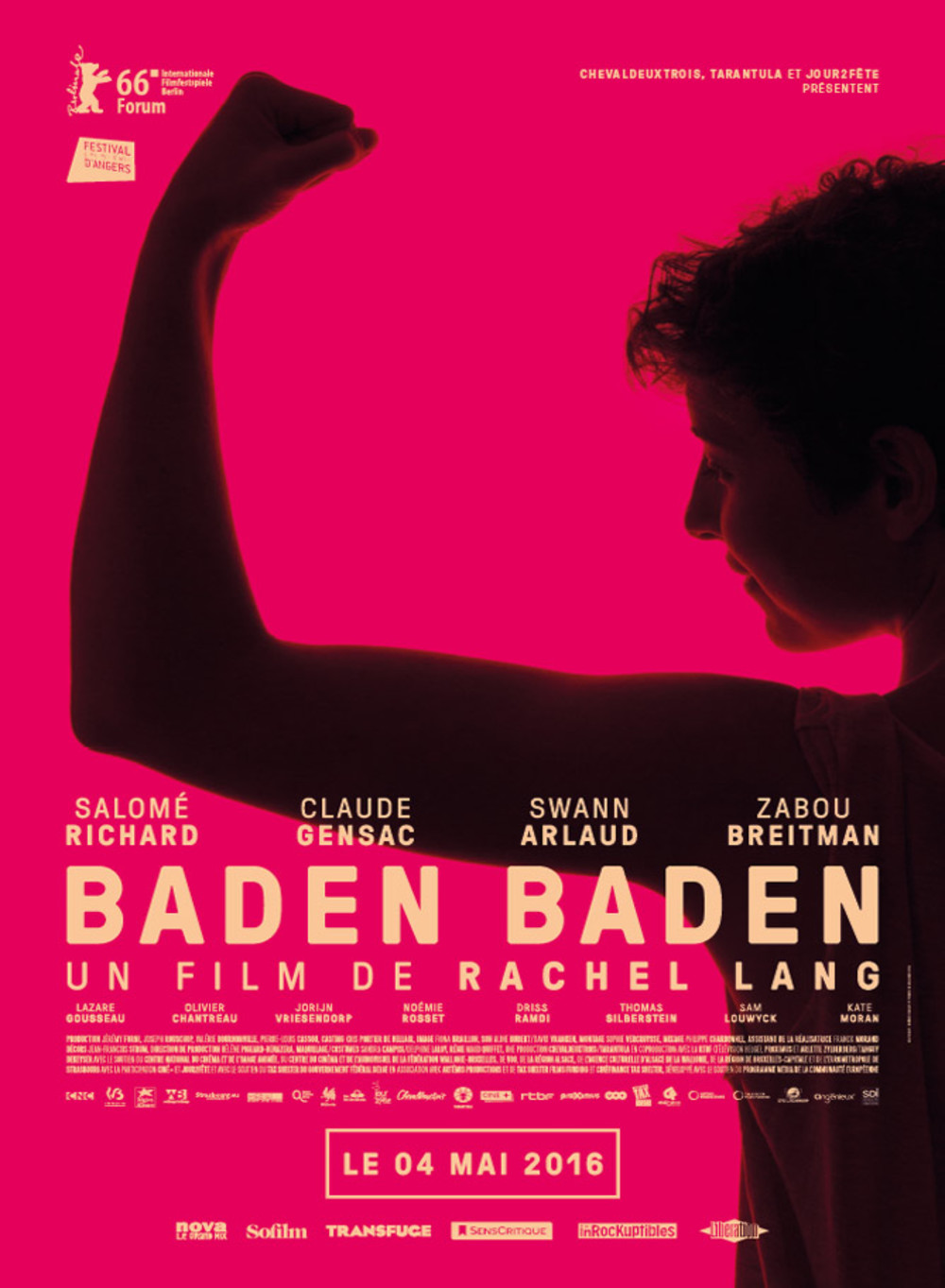 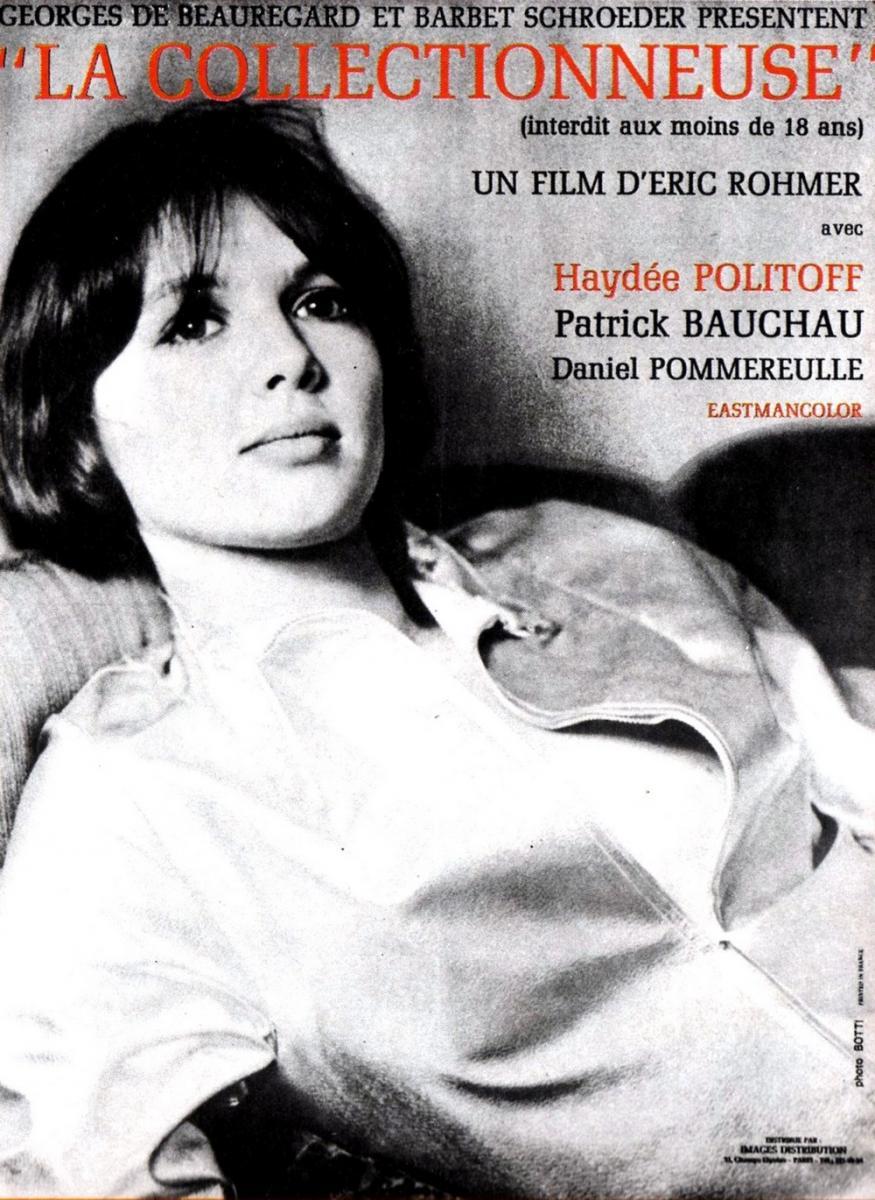 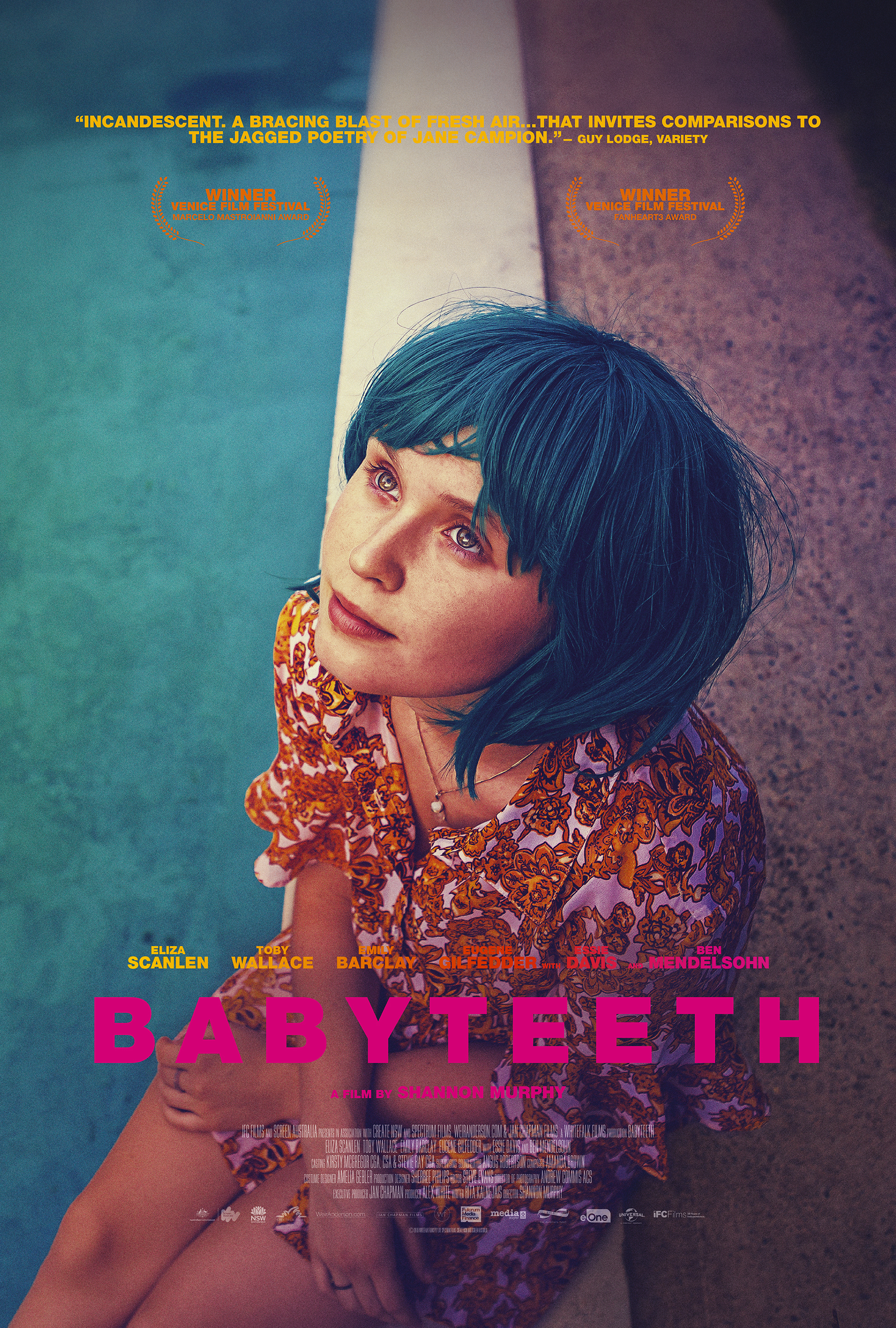