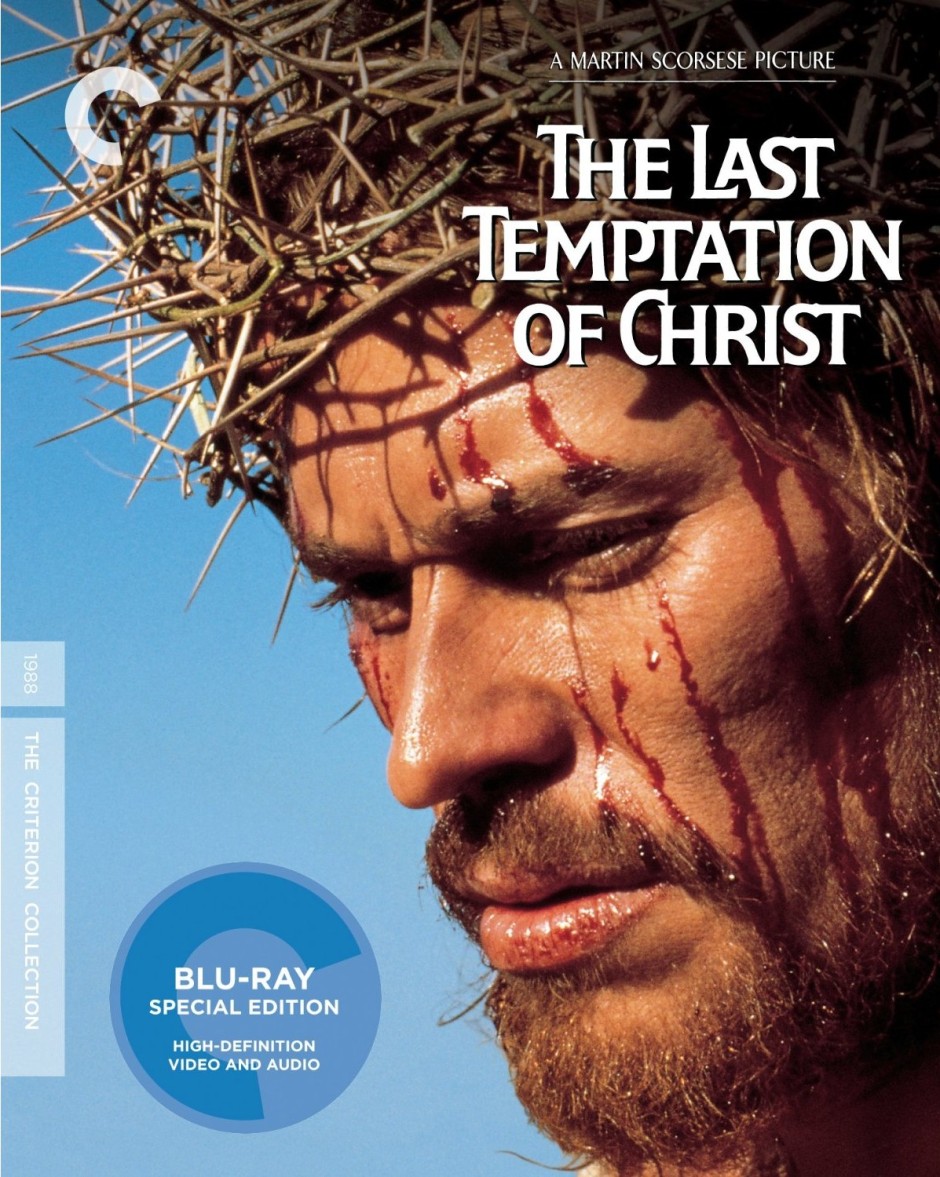 It caused quite a commotion on its original release, but this adaptation of a 1955 novel by Greek writer Nikos Kazantzakis, is relatively restrained, all things considered. It asks us to imagine if Jesus Christ had lived a regular life instead of being crucified (had, in other words, given in to the temptation to avoid his fate), and uses that as a way to get inside the duality of Christ as man and as divine figure of grace and redemption. Then again, obviously there are a lot of people with a lot of knowledge on the subject, and a lot of opinions either way, so I can’t really say much beyond that it’s a compellingly made film with some excellent performances (not least Willem Dafoe in the title role), and beautiful cinematography from veteran lenser Michael Ballhaus. Harvey Keitel’s shock-headed Judas is a surprise, and not always a welcome one, and in general Jesus’s band of disciples seem more Brooklyn than Judaea, which can be troublesome when they’re set alongside the cast of local extras (it was filmed in Morocco), but the racial issues are left unexamined here. Instead, it’s a morality play with a very human leading performance, which is at least a change from most depictions of Jesus on film.