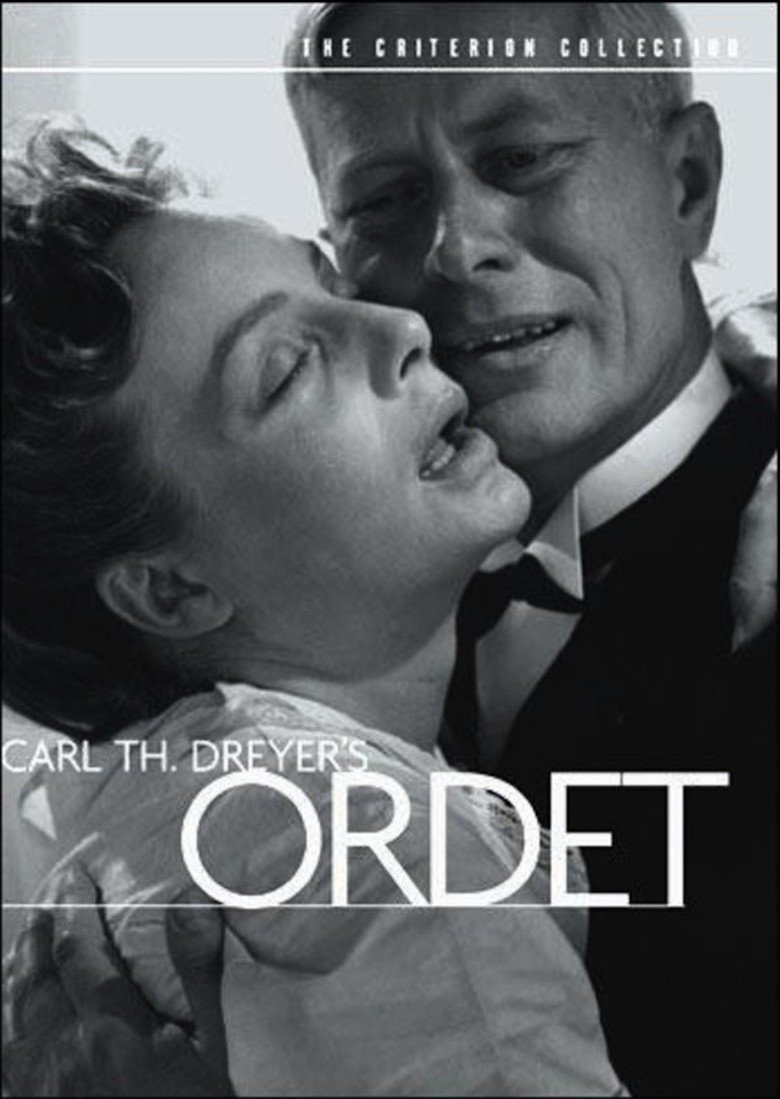 I’m never quite sure how to respond to the characters in this film, though over time I’ve come to accept it as a great and profound work (on my first viewing, in my early-20s, I was distinctly unimpressed, and it took seeing it on the cinema screen to appreciate its artistry). Everyone acts at times like a fool, at times with grace and acceptance; it’s religious, not in a simple way, but at a fundamental level — Ordet (which when translated means “the word”) seems hardly about creed so much as the underlying belief in the value and beauty of all life. And on the evidence here, Dreyer is surely, too, one of the greatest directors for use of lighting, somehow too coordinating effects of nature into his mise en scene.