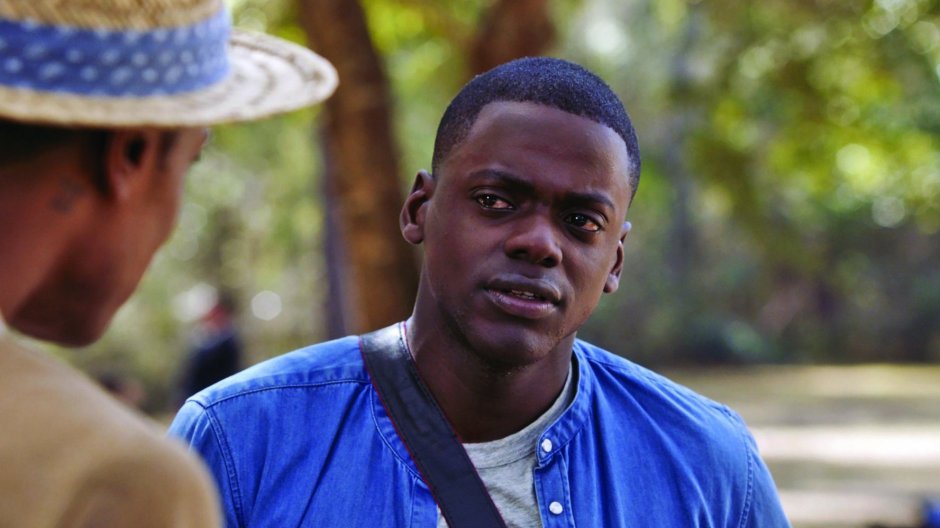 Being one of the most discussed films in recent years there’s little I can meaningfully add to the online discussion (which I can at least finally read without spoilers), besides saying I also greatly enjoyed its mixture of satire, tense psychological thrills, comedy and gore. It uses the cinematic language of horror to dissect racism, and though some of the later twists seemed a little ridiculous (the grandparents in particular), they nevertheless​ fit nicely into the comedic-absurdist tone created by Jordan Peele’s directorial debut. Also, there’s a point in the film (I shan’t say which) that got the biggest cheer I’ve ever heard from any cinema audience I’ve ever been in — some films are best watched in a crowd.