A colourful, brash and cheerfully perverse action film, Lori Petty seems well-matched to the title role, being every bit as quirky as a comic book character brought to life might be — somewhat hyperactive, but quirky without being grating. That said, it feels like the key here is that she isn’t constantly trying to present herself as sexually available at the same time as fighting off bad guys and blowing up compounds (a direction you imagine a male filmmaker might have gone, and one that has certainly hampered female characters in a lot of other comic-book and sci-fi films). There’s a kind of camp at play here that’s reminiscent of the Wachowskis in Jupiter Ascending (2015), with busy set design worthy of Terry Gilliam. The kangaroo creatures spoil it all somewhat, teetering too close to the cult perils of Howard the Duck, and the action sequences go on somewhat, but on the whole this remains good fun, with an iconic 90s alternative rock and ‘riot grrrl’-influenced soundtrack. 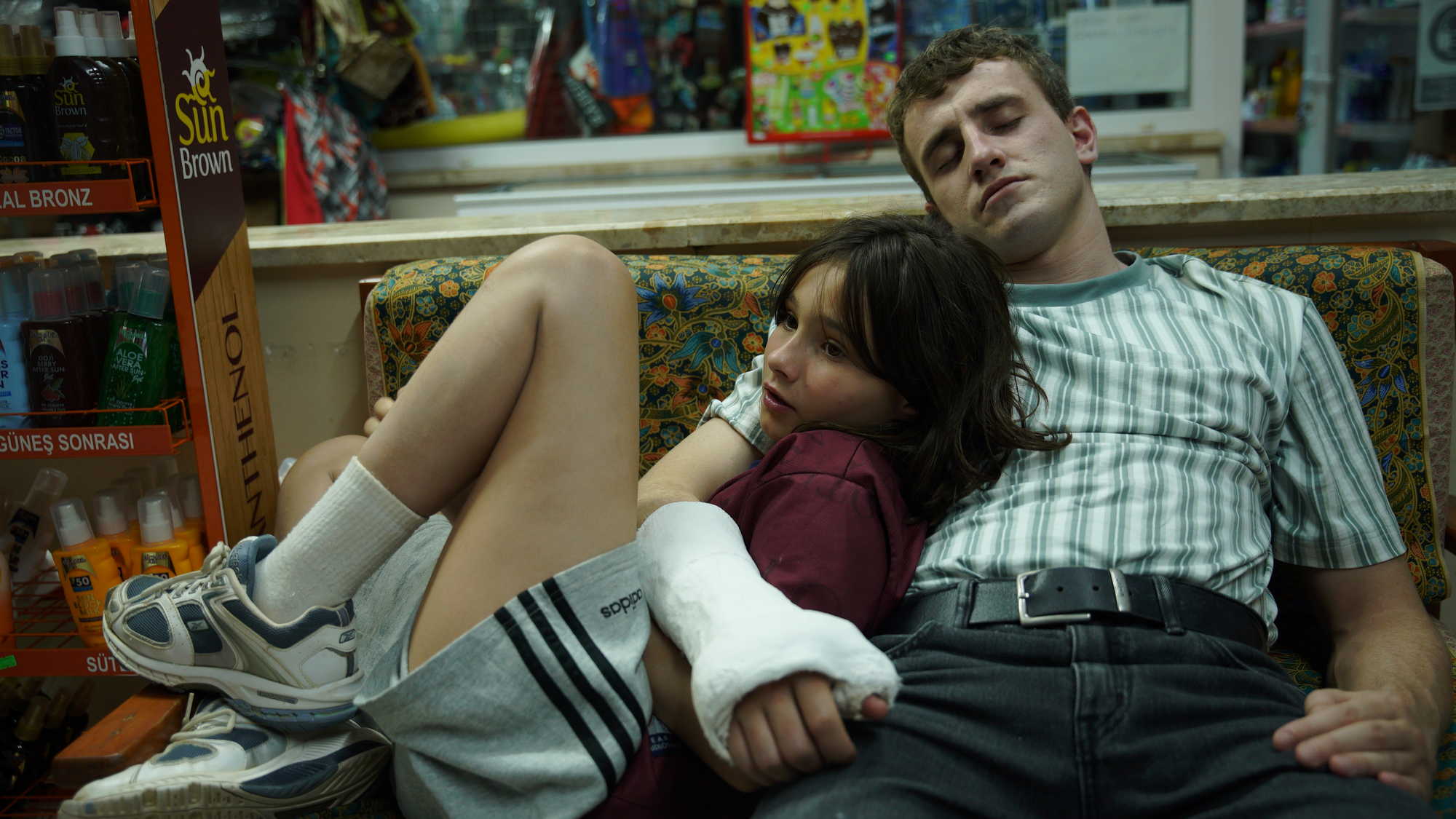