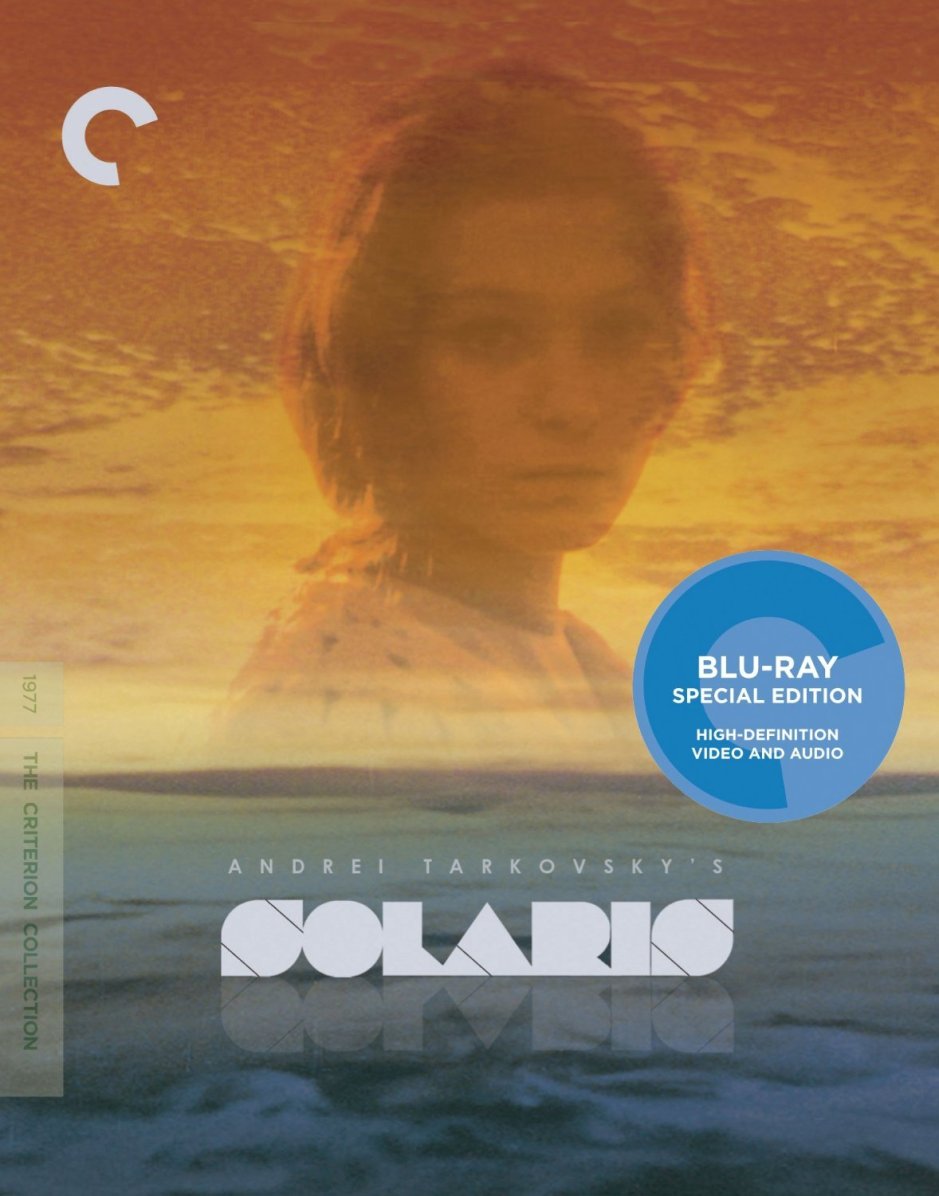 Undoubtedly ponderous in its pacing, for me this still feels like Tarkovsky’s weakest film — which is to say, a lot better than most other films, but somehow thin, especially in comparison to his later science-fiction Stalker (1979). That said, it’s a film about grief and memory that happens to be partially set in space, as astronaut/psychologist Kris Kelvin (Donatas Banionis) is sent to figure out what’s going wrong on board the space station orbiting the title planet. It is beautifully shot, and it’s not even the pacing which mars it for me, so much as the sense of it being this choreography of people walking into and around the frame while grappling with some portentous metaphysics. Give me a few more decades on this one and I may come round.