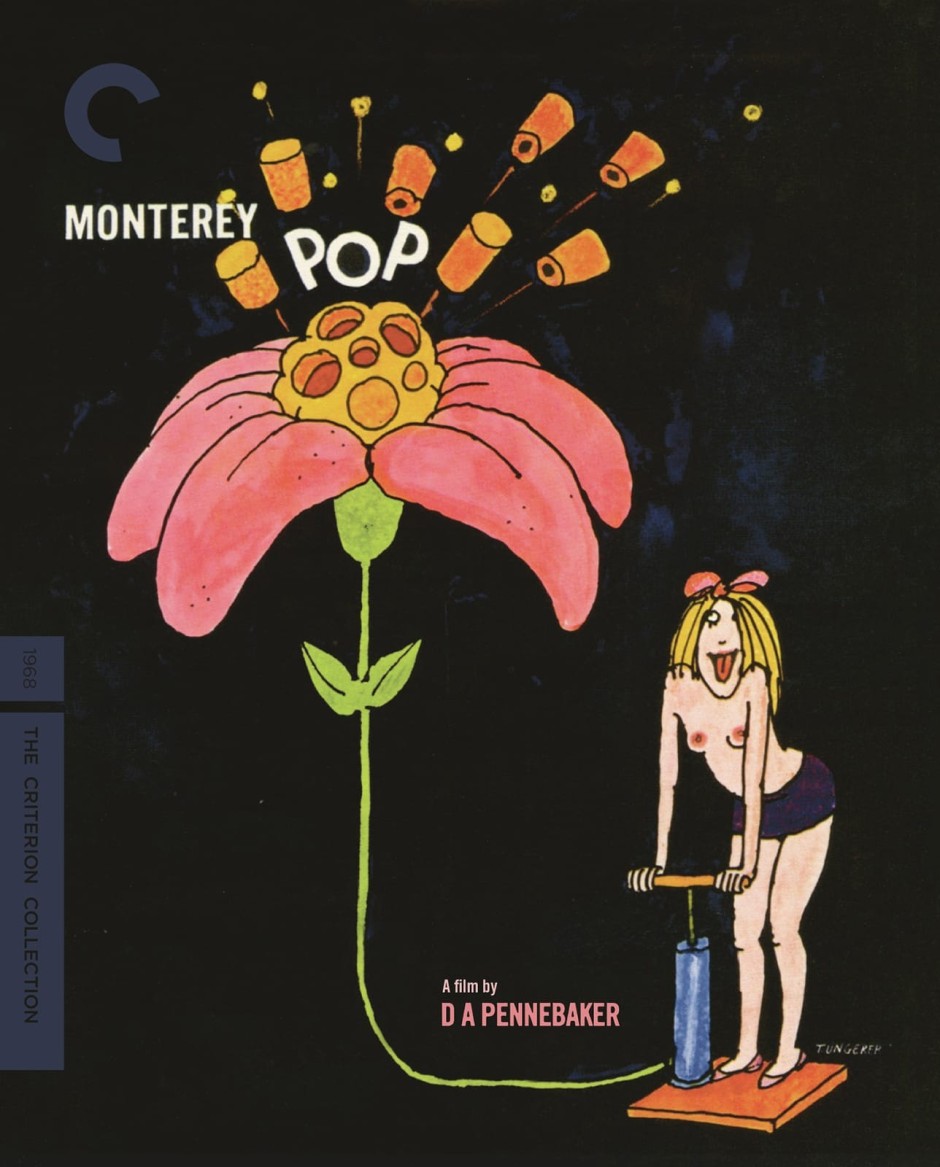 If you’re a fan of classic 60s rock and pop music, then there’s plenty here to enjoy, with beautifully captured performances by the Mamas and the Papas (who helped organise the festival), Jimi Hendrix, Otis Redding and Ravi Shankar, amongst many others. Of course there are still a few of those acts whose legacy has been somewhat obscured by history (I have no idea who Country Joe are, nor much surpassing interest in finding out), but on the whole it’s a fine document. The filmmakers tend to prefer the close-up which can be a little frustrating at times, and their cameras wander to the audience with regularity, though plenty of little moments are captured thereby, the film being at times as much a document of late-60s counterculture fashion and style as of the music. But with the excellent soundtrack, it all coasts by very amiably.