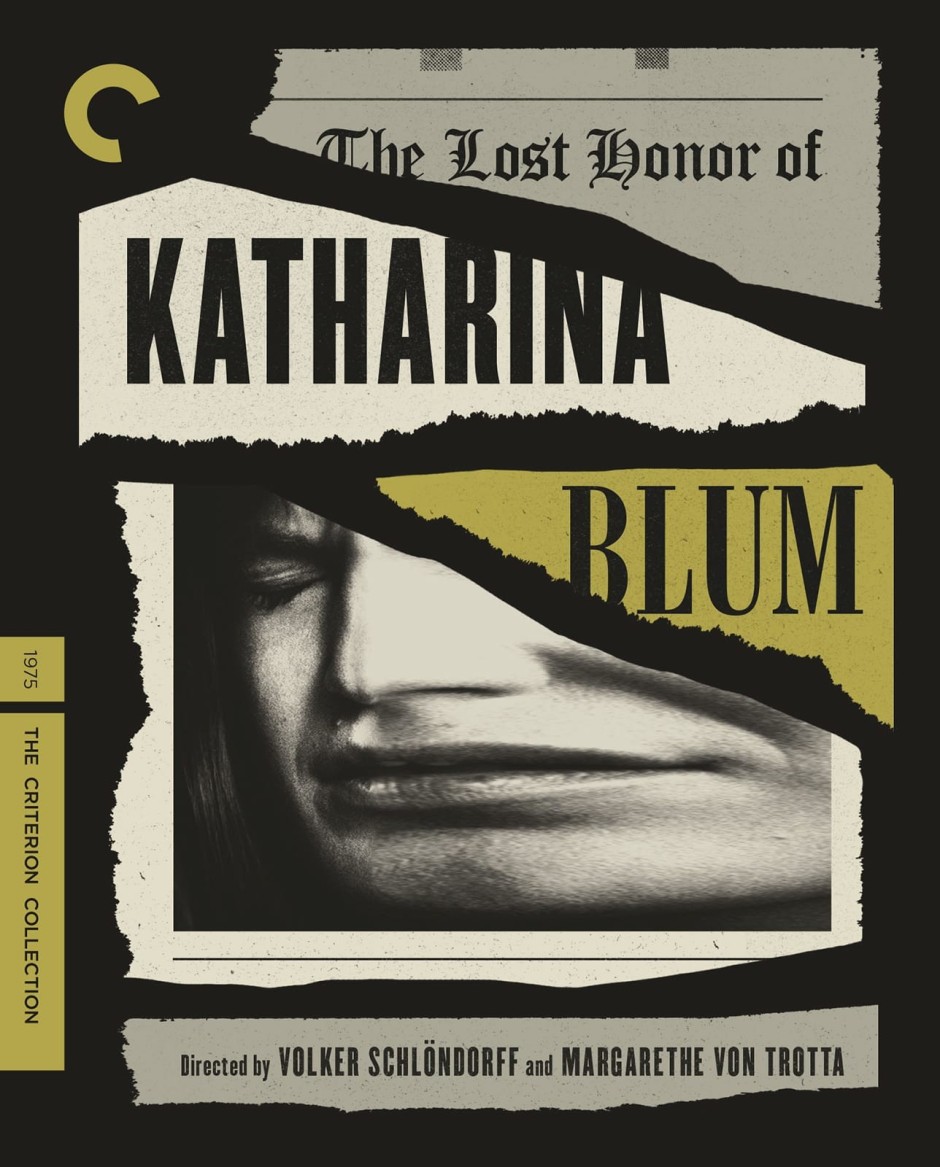 The records I keep show that I’ve seen this before, but I don’t remember anything about it (admittedly, it was 17 years ago). However, I don’t think that’s from any inherent lack in the storytelling: it presents a tale of a woman being hounded by the police and the press for her possible complicity in a terrorist’s actions from little more than meeting him at a party and sleeping with him. It hardly seems to have aged in 40 years in the ways that women are so often made to publicly feel shame for the act of desire and for events which continue to saturate our headlines, so in that sense it remains very much topical. The heavier-handed thread is about abuses committed in the name of journalism by an out-of-control yellow press intent merely on splashy, exploitative stories that sell papers; this also has hardly aged but the way the film presents it can be a little on the nose, especially in the hypocritical words that form the epilogue. I suspect instead that my absence of memory of seeing this film is perhaps more a stylistic one: it’s shot well, but feels a little prosaic in its cutting, something of that socialist realism of the 70s coming through. And perhaps that’s not itself a failing, really. Like other Margarethe von Trotta works I’ve seen it’s almost too self-effacing stylistically, and deserves greater praise.