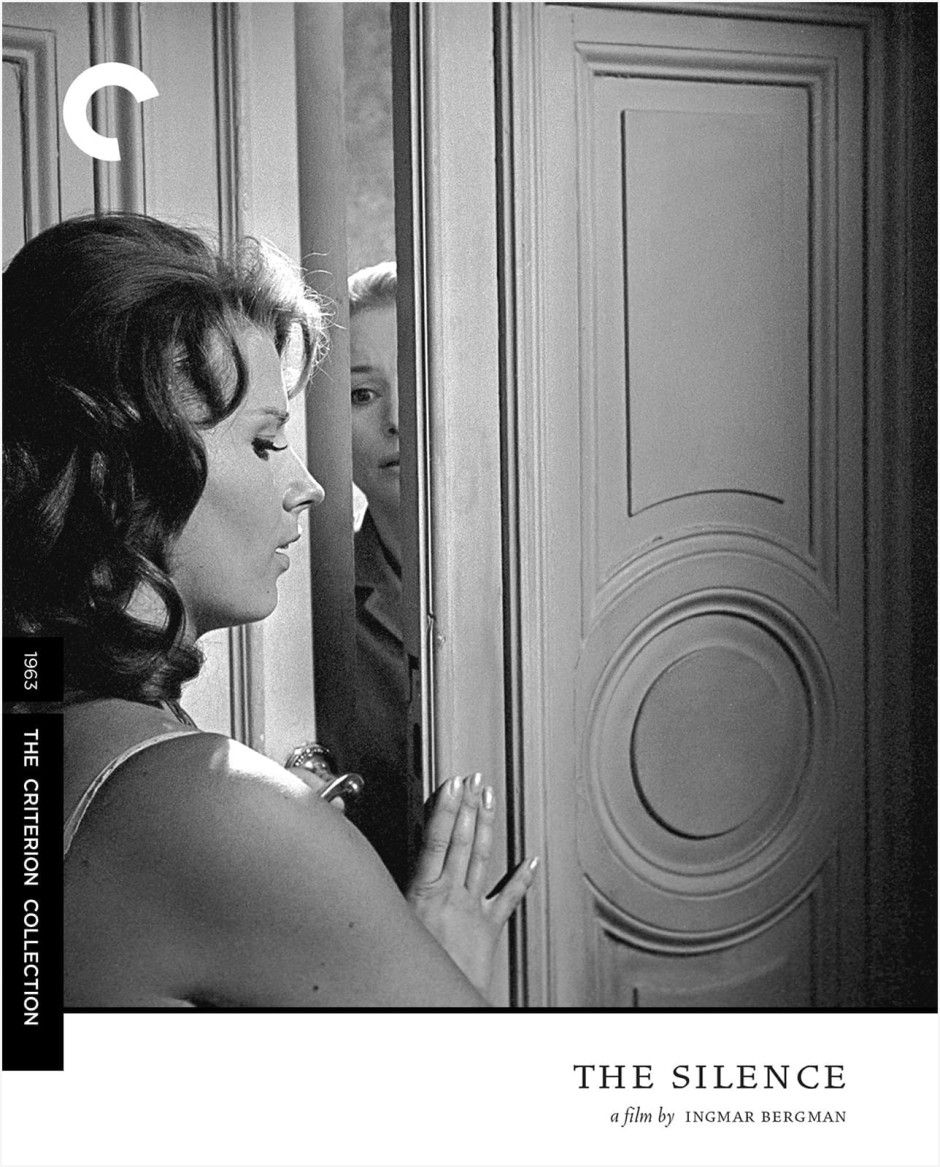 Bergman’s ‘faith’ films have been growing on me somewhat as I’ve watched them, and in some ways this is the most stripped back. As the title suggests, it is a quiet film, with long stretches lacking dialogue. It helps too that it’s set in a fictional central European/eastern European country where none of the principal characters understands the language (which looks like Serbian or Czech, but sounds a bit French or German). There’s a sense of a world still recovering from a war (World War II is undoubtedly the reference point), and one abandoned by faith, although in some ways Bergman’s deployment of those tropes are the weakest in the film for me. What I liked was the suffocating atmosphere, lustrous close-ups and enigmatic actions blending together to create a strange dreamlike affect. It’s one I’ll need to see again to properly appreciate, I suspect.