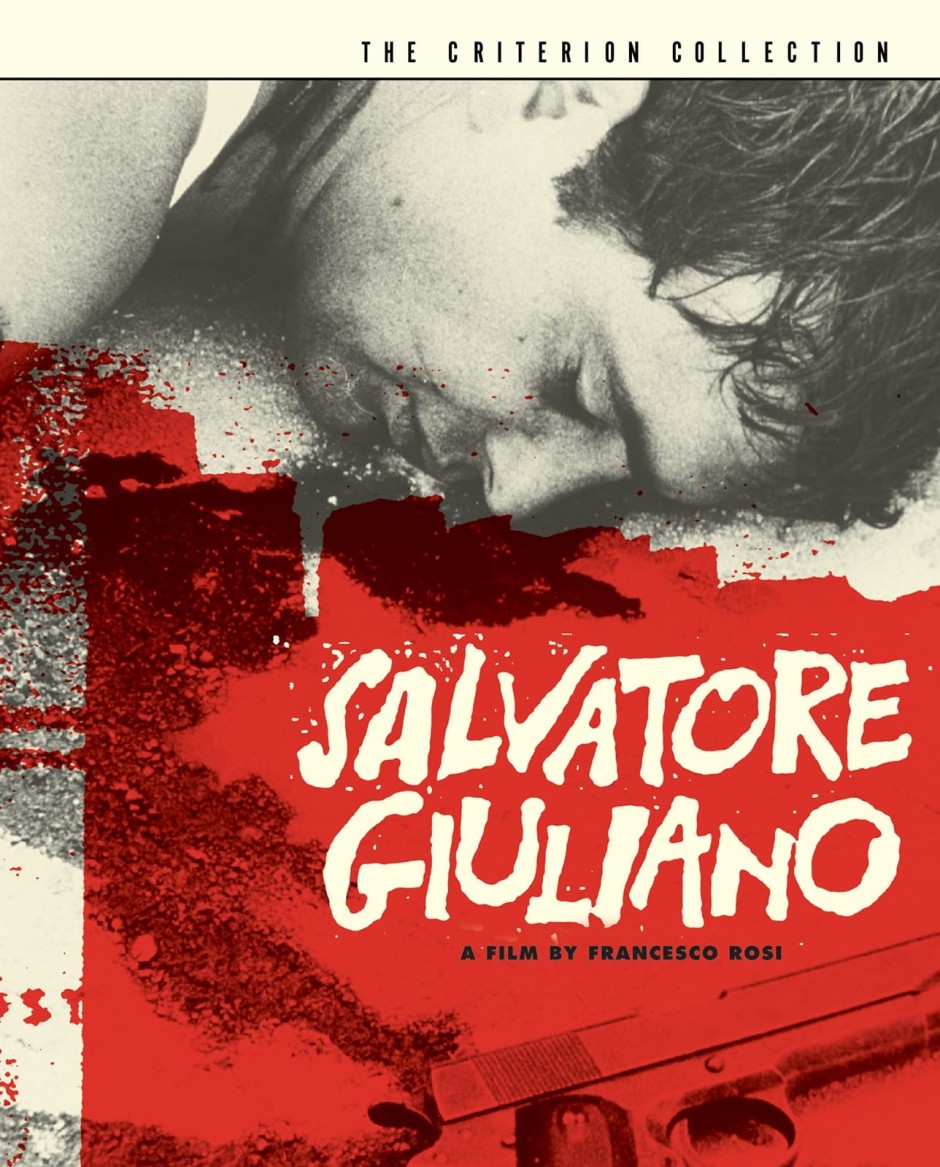 There’s a lot of gorgeous style to this film, all high-contrast black-and-white starkness, an almost documentary-like sense of its Sicilian landscapes, not to mention the evocative faces of its protagonists. It’s a period story made in the 60s about a post-war gangster and rebel laid low by the forces of the law and the mafia, but it feels like it’s made contemporaneously, and the director has a solid control of his actors. I found the narrative difficult to get hold of, as it jumps back and forth in time fairly liberally, while the titular figure is rarely actually seen except when dead. I wanted to like this a lot more than I did, but perhaps it just needs the right frame of mind and the right screening to fall into place.