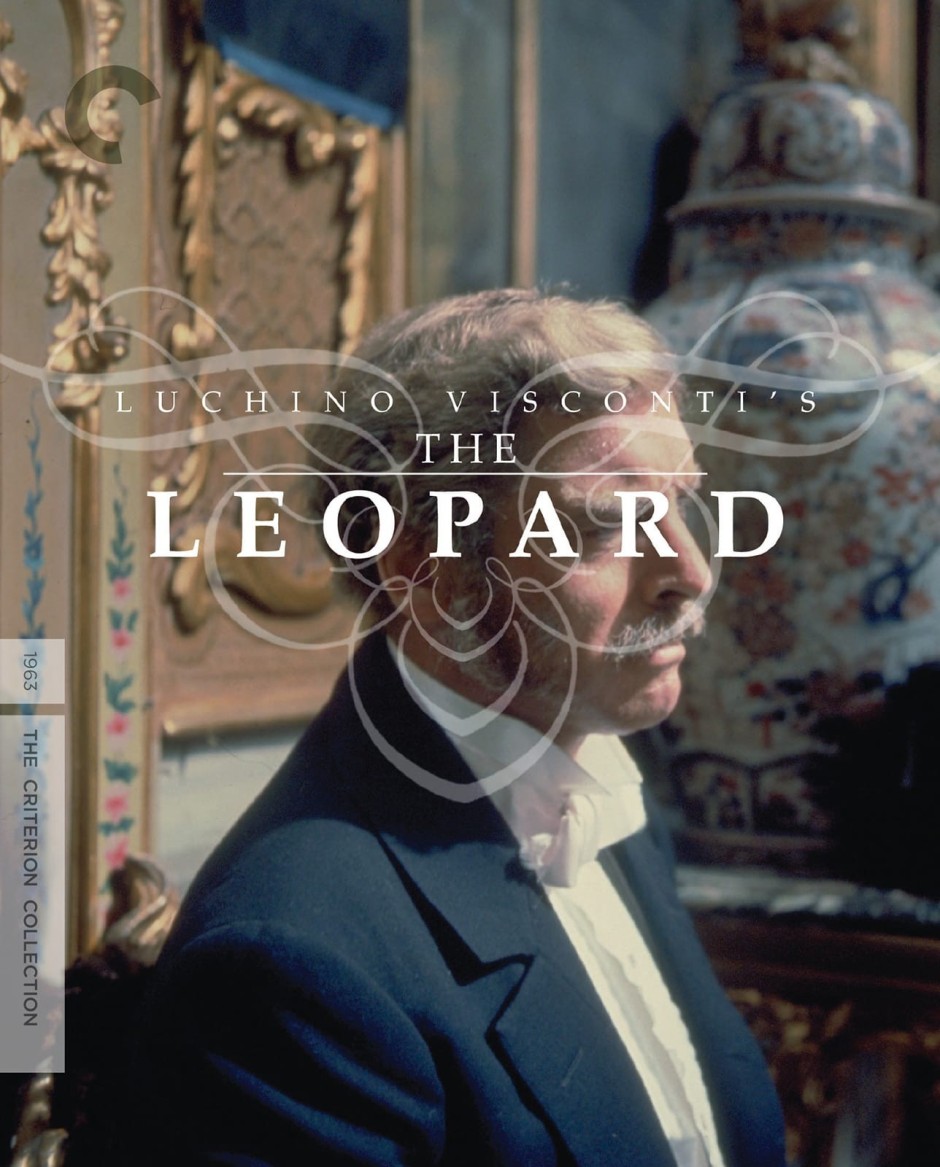 There’s something about Visconti’s The Leopard that makes it feel like a relic from a previous era of filmmaking, or perhaps its ultimate summation in many ways. Of course, it’s set in the past (the 19th century), and tells a story of an aristocratic family headed by Burt Lancaster’s paterfamilias, confronting a new era of Italy’s reunification under Garibaldi. However, it has that period detail and a certain patina of widescreen cinematography and big, lush melodramatic action that suggests the prestige Hollywood pictures of the 1950s. The confrontation between the aristocracy and the middle-classes — the resigned sense of a world that’s changing beyond one’s control (which plays out primarily across Lancaster’s face) — is very much the kind of grand theme that feels of its time, rather less common in modern cinema (though entitled aristocrats will also be a staple of the costume drama). The way the film works best comes down in large part to Lancaster’s stillness while everything whirls around him — literally so in the last third, which is set amongst a grand ball. Those who are attentive to acting, as to sumptuous set design, will find a lot to like here, and there’s something about the grandeur of the entire undertaking that feels like it will only become more suggestive and richer the more times one watches it, so perhaps by the time I reach Lancaster’s age, I will unreservedly love this. For me now, the film feels like an exemplar (a glorious, expressive one admittedly) of a certain decadent form, just as Lancaster (and his nephew played by Alain Delon) represent that decadence in practice.