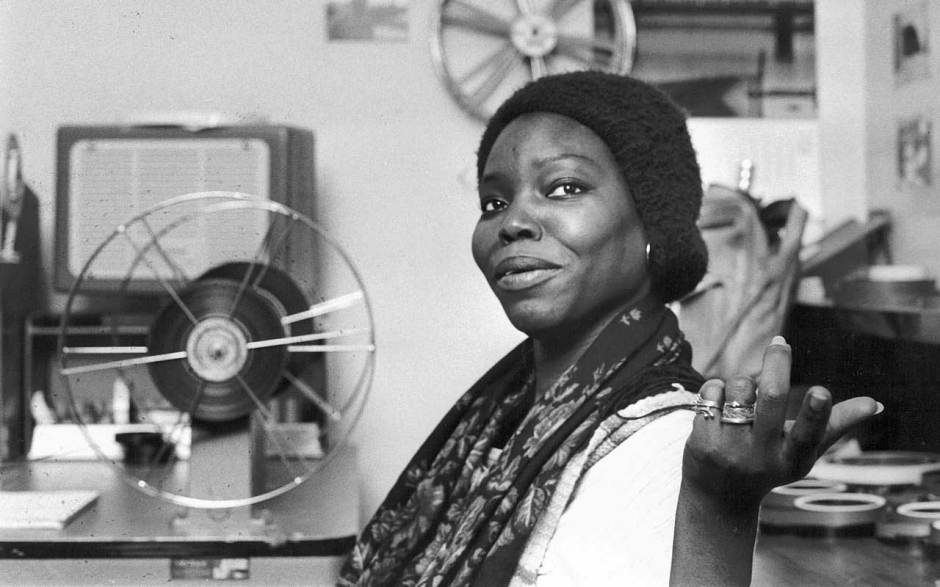 Born in the capital of Senegal in 1943, and trained as a teacher, Safi Faye had worked with filmmaker Jean Rouch and went on to formally study ethnography (gaining her doctorate in Paris). Therefore, this perspective runs strongly through her work, which frequently blurs the line between documentary and fiction. Her ethnographic focus is not, however, on documenting some exotic Other but often on her own family and their rural background (further explored in her 1979 film Fad’jal, named for her parents’ village), reclaiming it perhaps from the hands of Rouch and the French and European colonialists who deeply affected the entire region (if not, indeed, the continent). 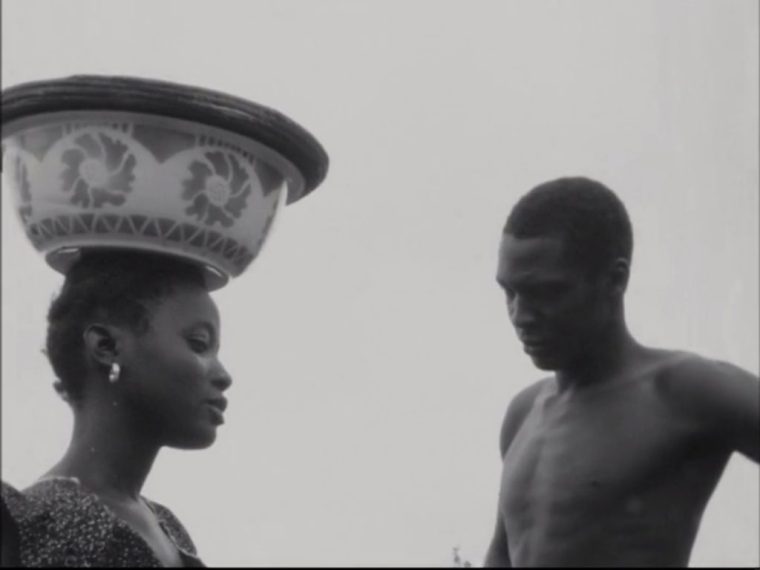 Safi Faye’s debut, this is often cited as the first feature film by an African woman filmmaker, but it’s more than just that of course. Faye tells a story of the effects of colonialism to a certain extent, and there are passages within the film which critique this influence directly, for example when a man at the village meeting attacks the “loans” from the European Development Fund which are ultimately derived from the profits of exploiting the work of these labourers. However, the film as a whole is rather more layered and textured than that might suggest; though it is made in a documentary-like spirit, with location shooting and ethnographic details, it is clearly also a narrative work of fiction, in which Ngor (Assane Faye) heads to the city to find more work, and ends up rejected (and dejected), returning to his village. There are humorous touches throughout, alongside a sustained critique of labour and exploitation, not to mention the operation of gender, as he finds the work he’s doing in the city (which is done in the employ of a rich city woman) is work which was performed by the women back home in the village. Or there’s the arbitrary distinction between the field labour done by men and by women (certainly, what we see the women doing — cultivating rice — looks no less vigorous than that of the men). With its ethnographic trappings and despite its unhurried pace, the film is filled with telling hints of a very developed and thoroughgoing concern for the mechanics of labour, the politics of the land, and the subjugation of its people. It’s also a story about people just trying to get by, and it’s successful at being both. 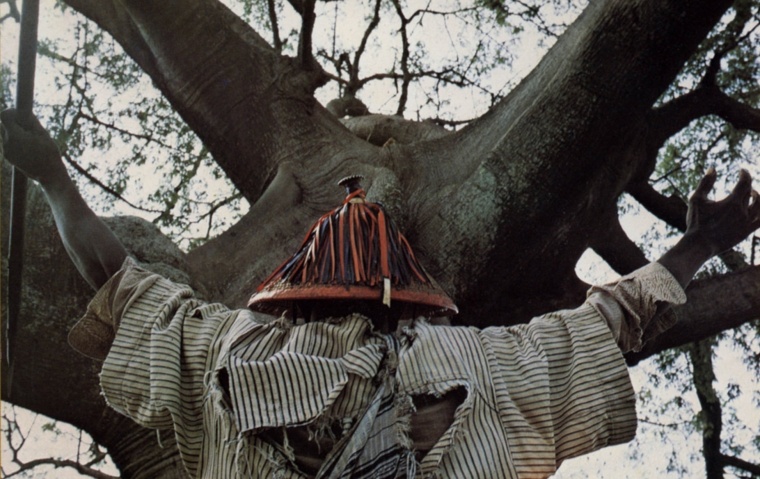 This again feels ostensibly like a documentary about a small, sandy Senegalese village (the film is largely in the Serer language), as it prepares to have its land nationalised. It follows the local community and their rituals, starting with scenes of school, but settling down to being about the agrarian community and their peanut farming. There are rituals involving the sacrifice of animals (and there is a lot of imagery of animals being cut up, for those who like to avoid such things), the bodies of men fighting one another, drumming. Towards the end there’s an almost musique concrète sequence of men’s laughter, animal sounds, cutting them up, the villagers thronging around. Indeed, at times it feels like it’s not so much a documentary as a community telling a story of itself via these ritual events and elders recalling the ancestral tales beneath the baobab trees, not to mention the griot who comes to town. Given it’s directed by Faye, so there’s focus on women’s lives too, and it features just about the calmest and quietest childbirth scene I’ve ever seen on film. 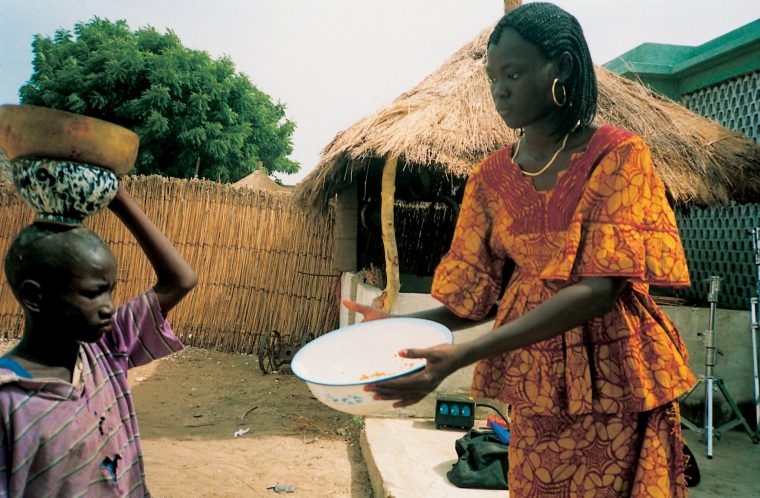 Faye made a number of documentaries in the 1980s, but the final feature that she managed to make returns from semi-documentary to fiction, albeit set amongst the same people and presumably shot in the same place. Tribal customs still play a part, even if they are somewhat more abstracted (and, I gather, made up) — there’s one involving tying up the lead character Mossane (Magou Seck) in a pit with her brother and leaving them overnight, in order to get rid of his incestuous feelings towards her. In fact, the film as a whole is about how Mossane’s beauty in various ways affects all the people around her, from her family who want the best possible marriage for her (she has just reached marriageable age), to her suitors in the village, and the little boys who follow her around dutifully. Still, the film is focused on her experiences, and the dramatic arc is about how she reconciles (or fails to reconcile) what she wants with what her family and village wants. There’s plenty of local customs, and bold performances, which make it a beautiful and fascinating film. 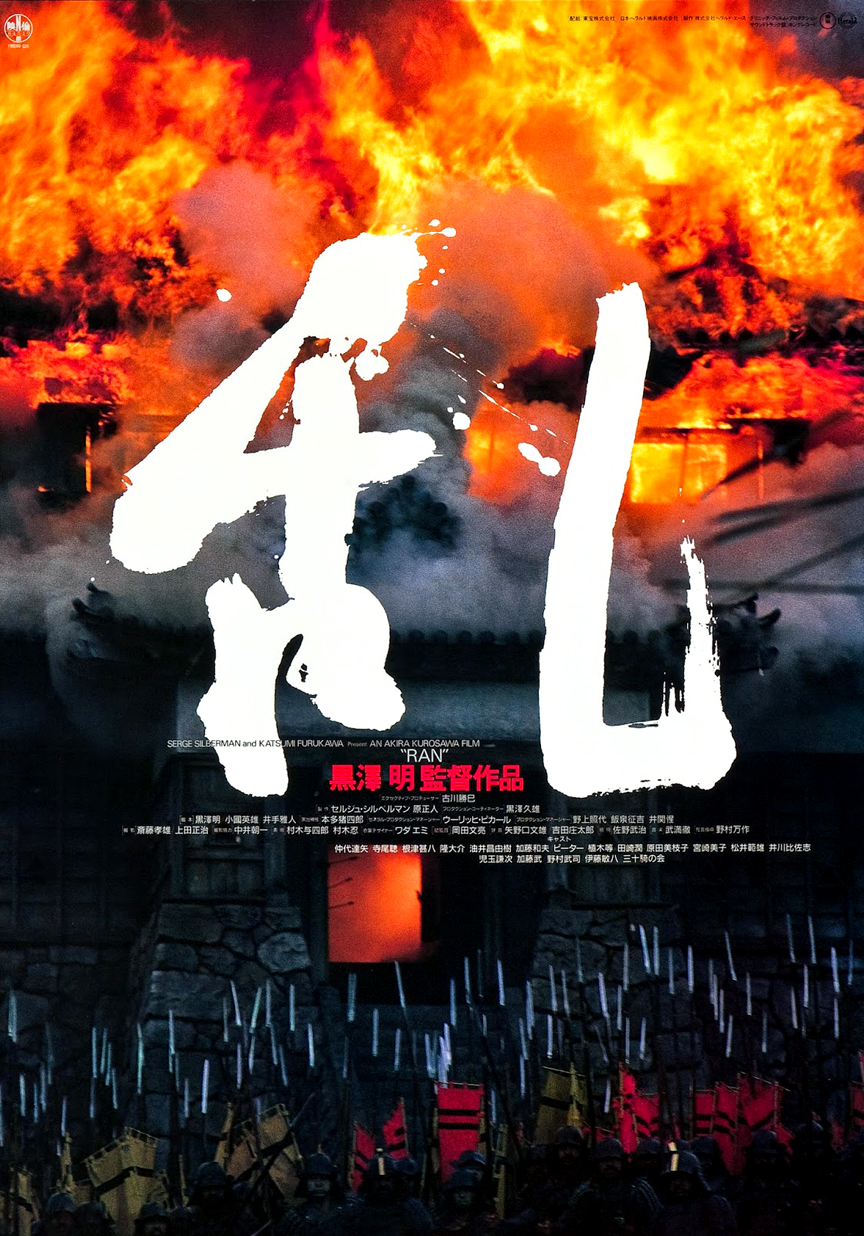 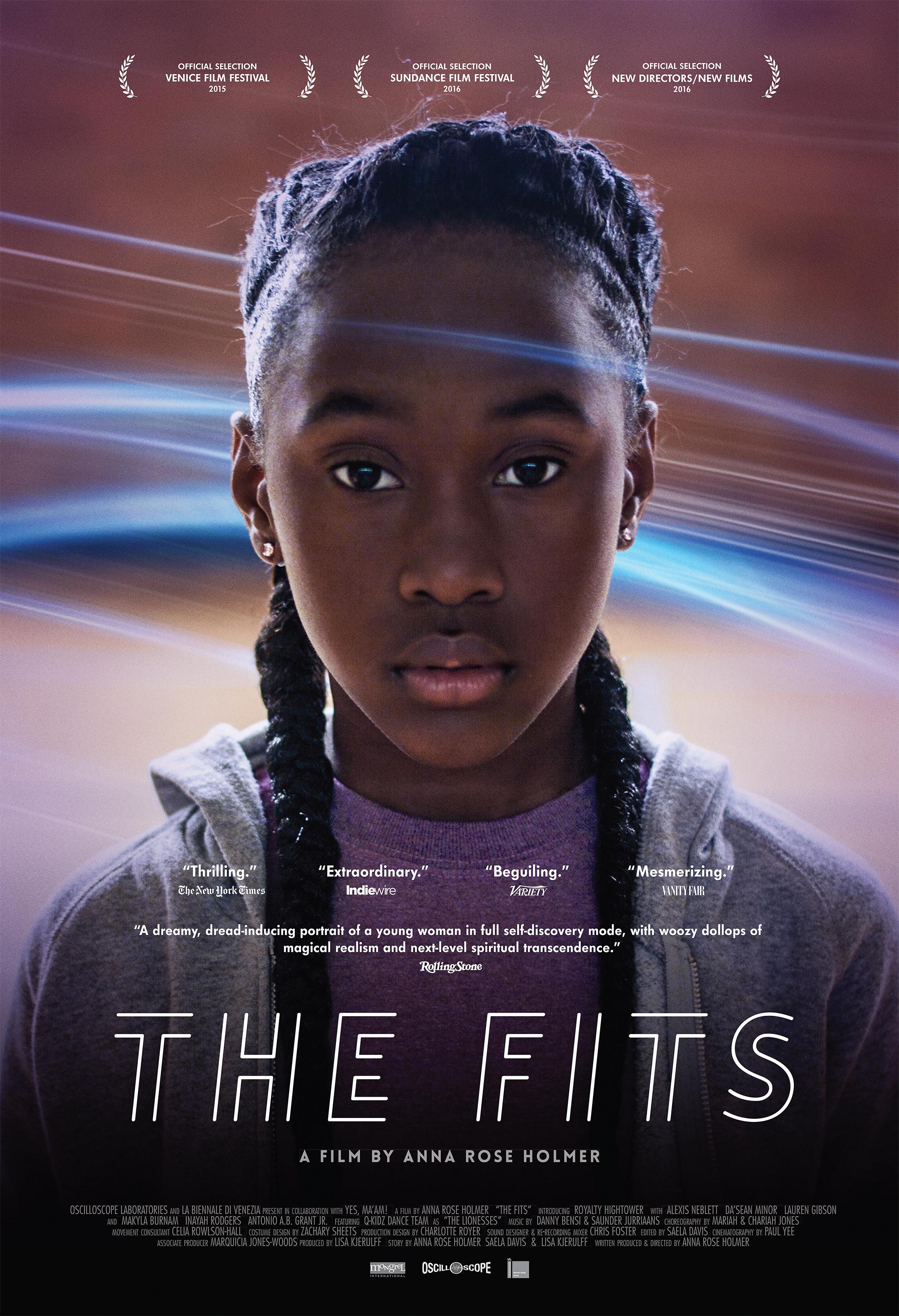 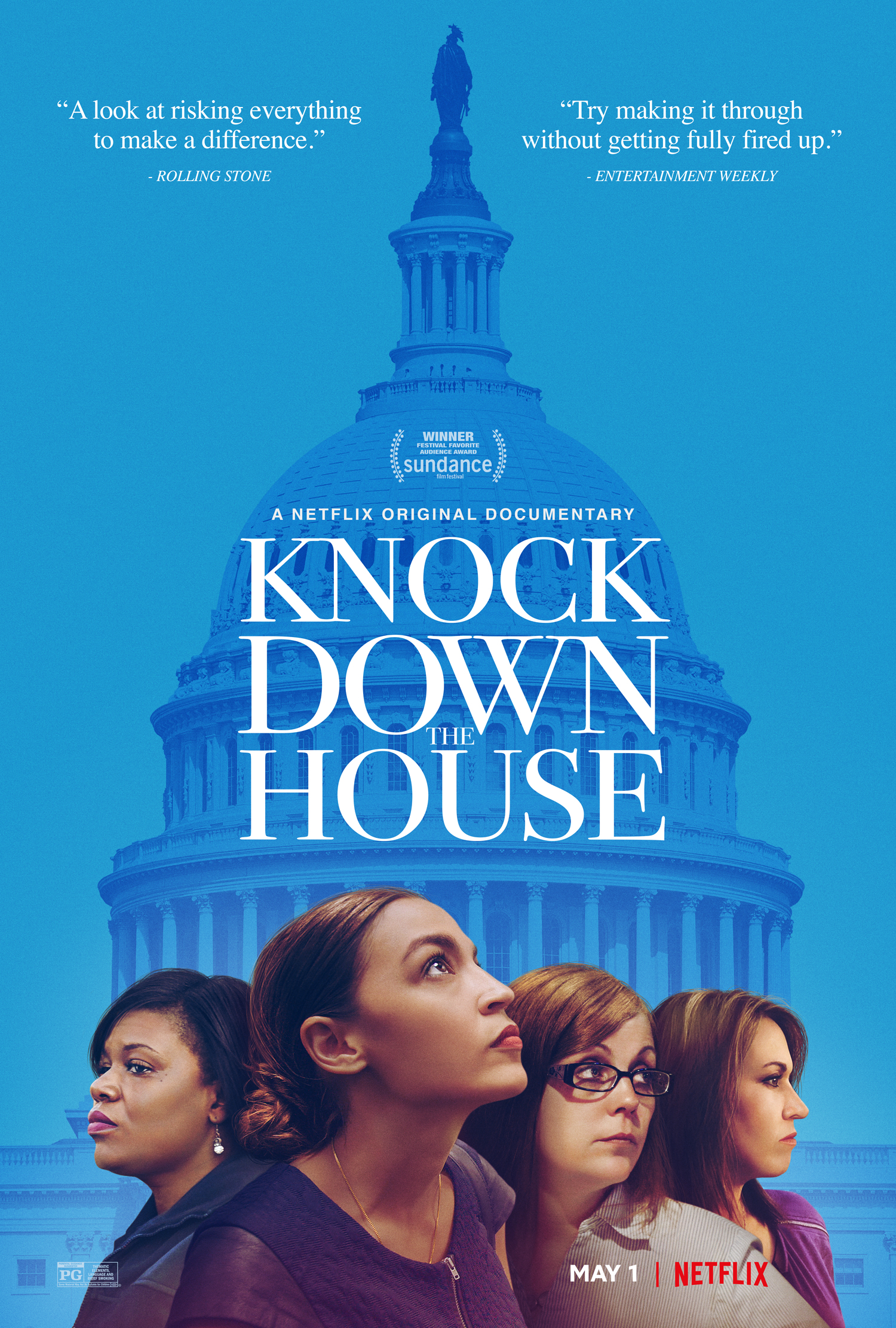