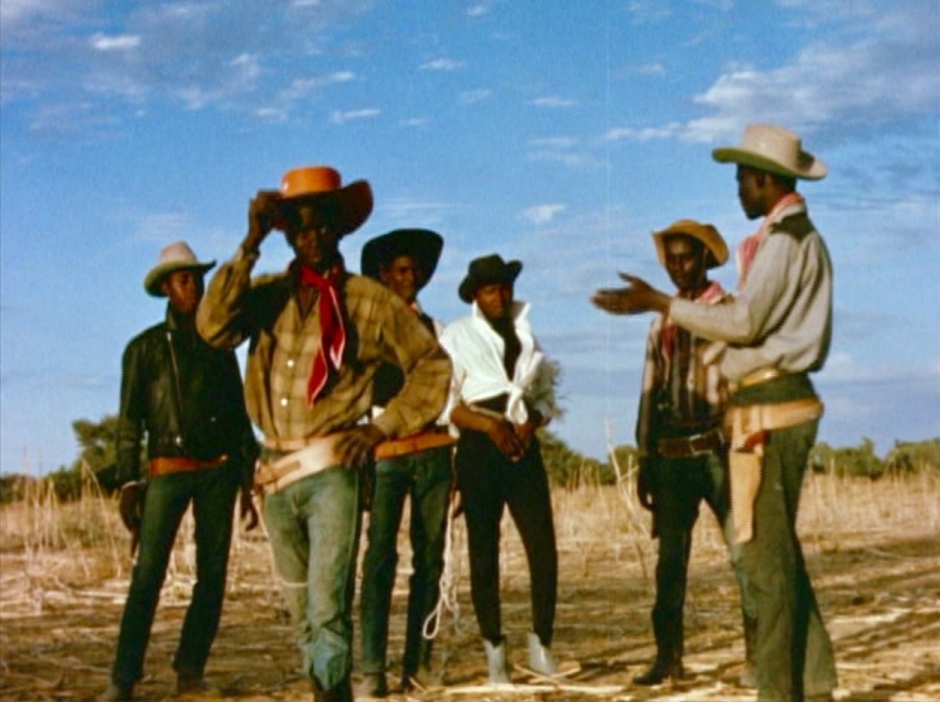 My themed week of African cinema has seen a lot of strategies for dealing with post-colonial issues, but Nigerien (that is, from Niger) filmmaker Moustapha Alassane used the generic codes of that most American of genres, the western, to critique Western involvement in Africa. It’s witty and never outstays its welcome. Equally amusing are his shorter, animated films, most of all the glorious Kokoa (which may have been made in the 1980s, though most resources list its year of production as 2001). Needless to say, Niger isn’t currently one of the most highly-developed film-producing nations in Africa, although Wikipedia relates that it was once far more productive, with the ethnographer Jean Rouch being heavily involved in work there, followed by a number of native-born directors. Production in the last few decades has dwindled, although at a recent London Film Festival, I did see The Wedding Ring (2016) by a woman director, Rahmatou Keïta.

A shorter work by a pioneering Nigerien filmmaker which touches on issues of cultural imperialism, as a world-travelling young man brings back cowboy costumes for his friends, who swiftly organise into a lawless gang causing havoc across their tribal community. They take the dressing up too far, eventually turning on one another with guns, and are forced to confront the outcome of their actions. If that all makes it sound too dour, in fact this is a snappily-made and entertaining film: it’s a concise critique of colonialism wrapped up in an amusing framework. It has also been recently restored, even if, given its age and the relative development of Niger’s film culture, it doesn’t have the highest production values. 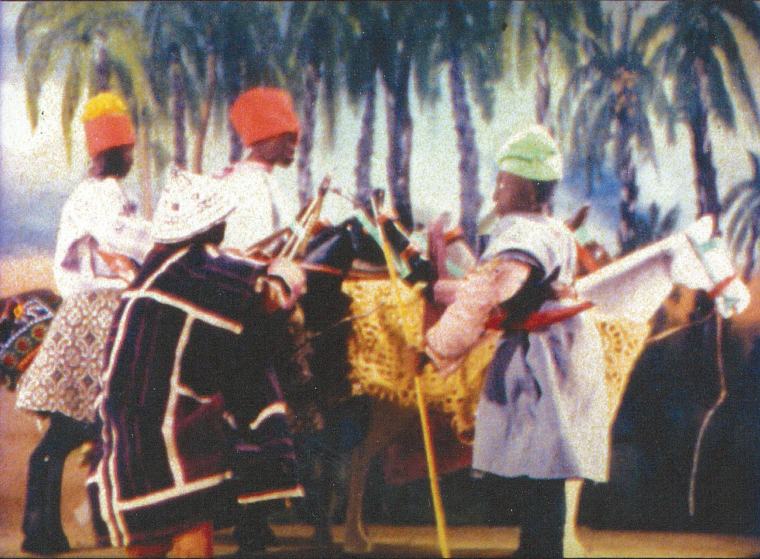 This short animation tells an African folk tale about a great conqueror who meets his match in a woman ruler. It may not be technically accomplished but it has great charm. 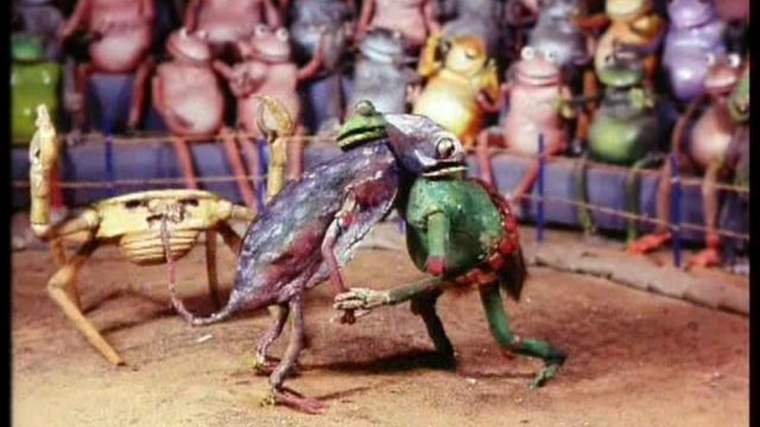 Utterly delightful short stop motion animation of a wrestling competition, in which all the competitors are animals. It’s simple but done with great humour and a wonderful sense of the absurd. 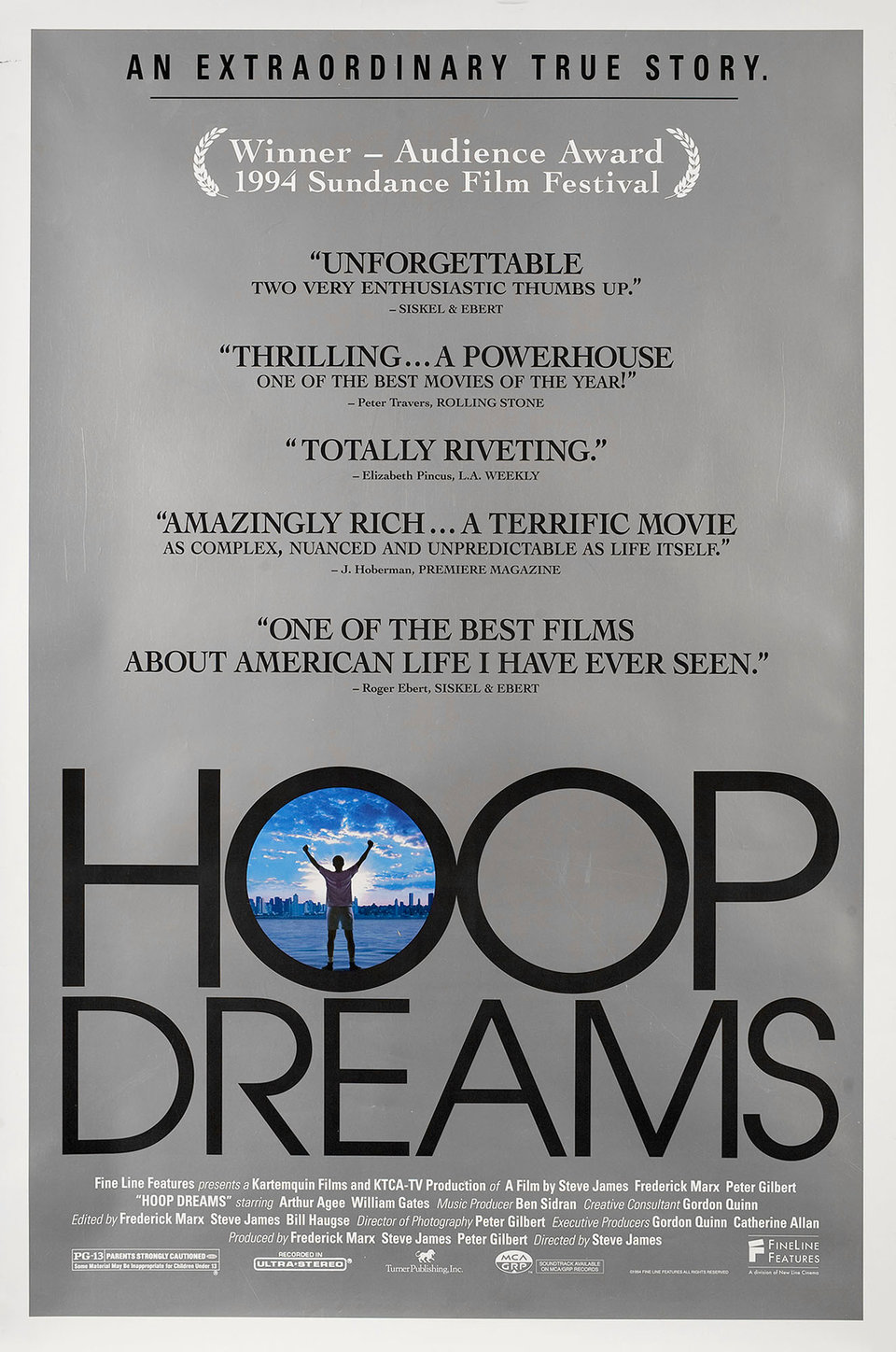 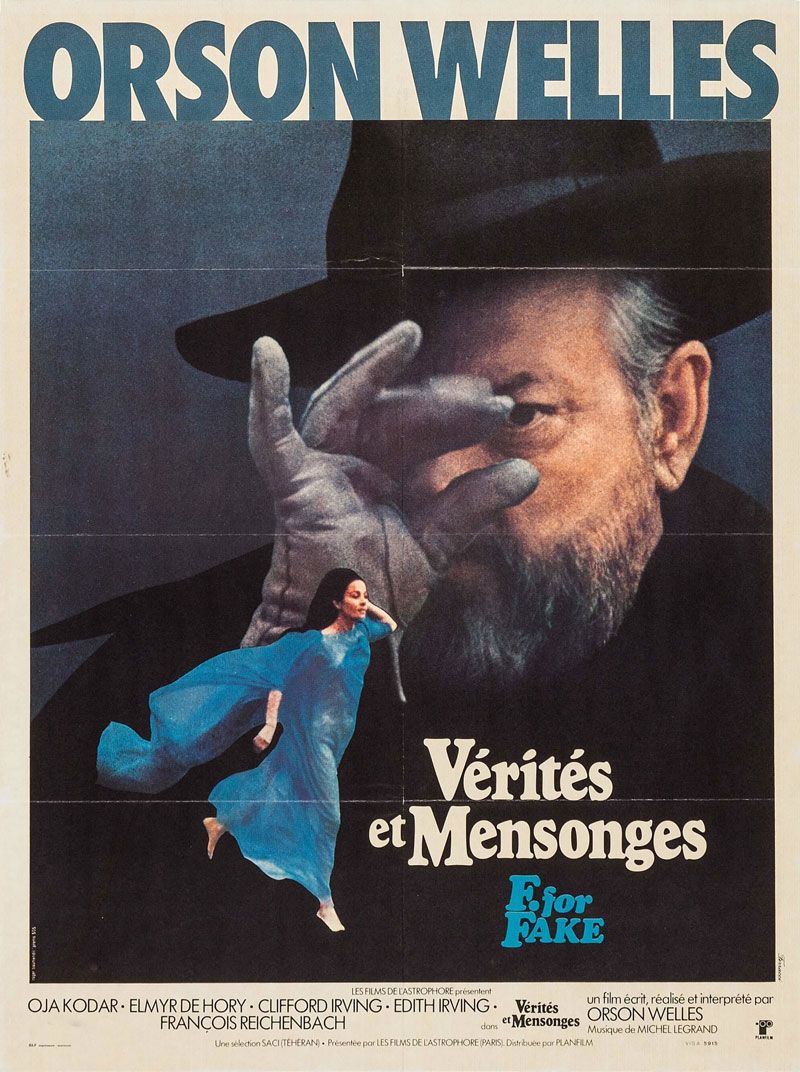 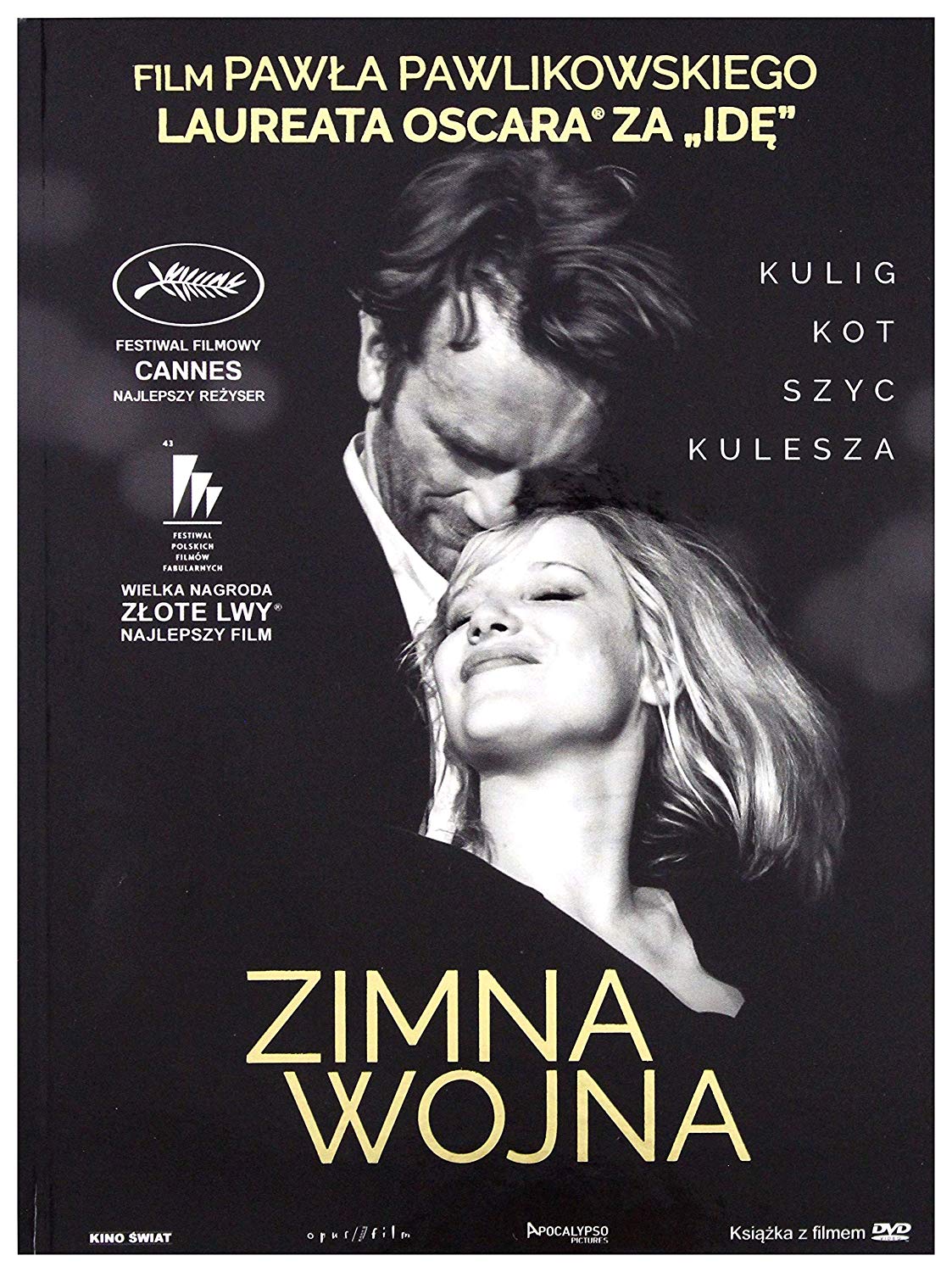