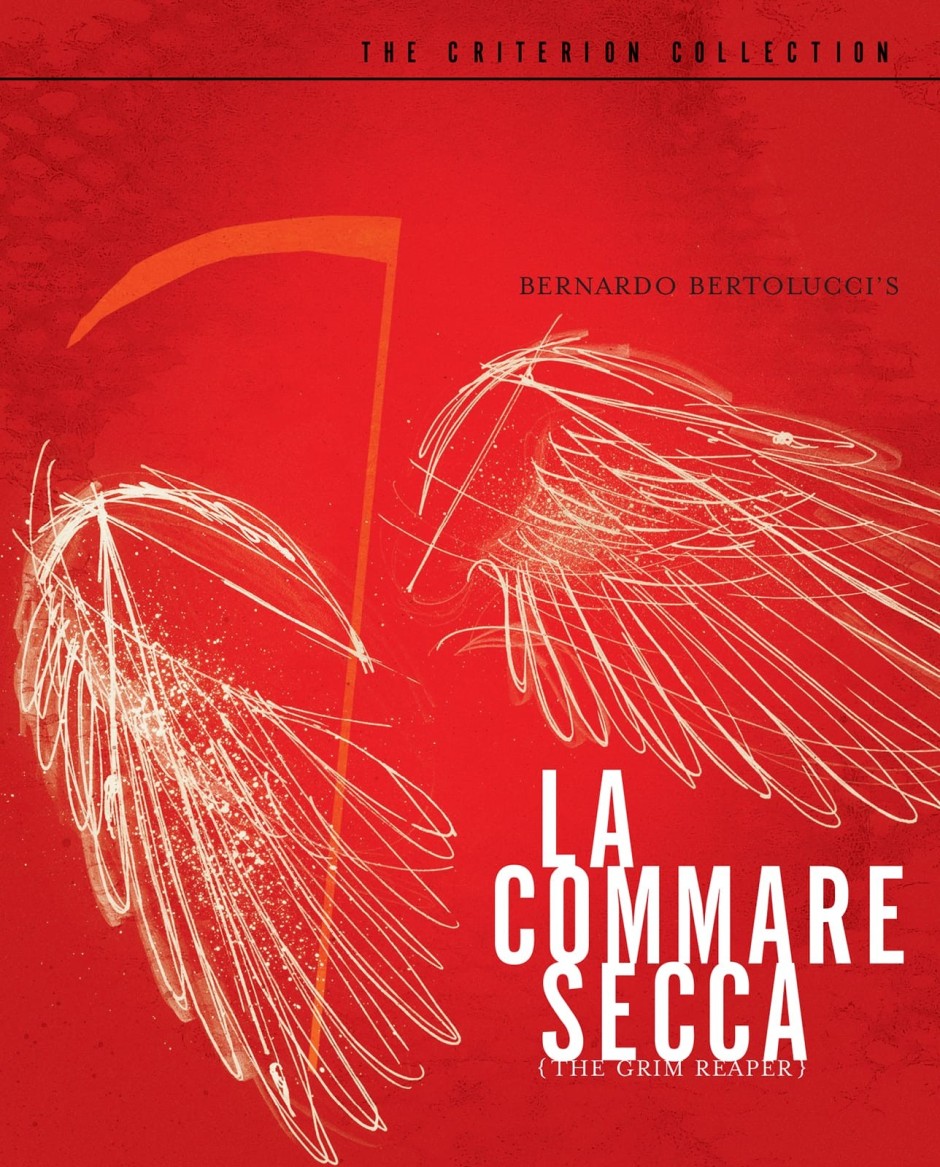 Bernardo Bertolucci’s first film is made in the years after Neo-Realism, with a script worked on by Pasolini, and has something of a similar feel to his compatriots in telling a mystery about a prostitute found murdered, whose body we see near the start. The police follow up with a number of suspects, whose intersecting stories we hear and see over the course of the film. The filmmaking is direct, but with little flourishes such as those of the dead woman getting ready for her day, each a single shot inserted before the torrential rainstorm that repeats through each of the stories we hear. There’s also a nighttime park where all the suspects cross each others’ paths, and shots of characters are seen repeated from multiple vantage points, suggesting the many counter-narratives that are presented here (and of course the debt it owes to Rashomon has been mentioned many times by critics, even if Bertolucci hadn’t seen it as he claimed).