I grew up in Wellington, New Zealand, and during university I lived in a flat perched just above the Aro Valley, which at that time in the early-2000s was an area of economic desuetude, as the threat of a motorway bypass that might cut through the area depressed property prices and generally caused a certain level of stagnation — ideal for a thriving community of students and bohemians. In fact, since this is just a personal blog and I’m hardly a professional film writer or noted expert, I might as well say that for those first few years after I finished university I was sharing a flat with the filmmaker in the title of the 2010 documentary reviewed below, which would probably disqualify me from ‘reviewing’ any of these films, but let’s look at this as sort of a personal journey shall we? More of a nostalgic trip down memory lane perhaps.

Campbell Walker, a filmmaker who also at that time worked in the Aro Street Video Shop, was somewhat the epicentre of a filmmaking scene that grew up in the Aro Valley in the late-1990s, though he was by no means the only practitioner. After all, the two feature films I’ve reviewed below are co-directed by Alexander Greenhough and Elric Kane, both expatriate Americans who grew up and studied in Wellington, and who had made one previous film, I Think I’m Going (2003), which was at least partially filmed in that very flat. One of Walker’s actors in his debut feature Uncomfortable Comfortable (1999), Colin Hodson, went on to make a few of his own films (Shifter and OFF. are the two I remember seeing, both mining some of the same emotional terrain, though in a different style), and I’d tangentially include Gregory King’s Christmas (2003) as at least adjacent filmically, if not geographically. What all of them shared was a commitment to the aesthetics of digital filmmaking, being the available source of affordable technology, and a complete lack of any kind of budget whatsoever. This means these were made with friends and favours, and while Walker’s style tended towards the improvisational — as if channelling the Jacques Rivette of Out 1 via the leafy suburbs of Wellington — other filmmakers within the scene (like Greenhough and Kane below) preferred a tightly-controlled and well-scripted approach to their drama.

Anyway, I moved away in 2003 and lost track of some of these guys, as well as the films they were making. In time, that bypass got built and Aro Valley has gentrified, meaning that most of them relocated, anyway, and now live in Australia or the United States, and while I know all of them still work in various tangents of the film world, none are actively directing films, which is a shame. Still, this little moment stands in time, supported by the New Zealand International Film Festival (which screened a few of the films), the Victoria University film department, and a certain spirit of resistance. You can track down a few of these films (and others by related directors) on various Vimeo accounts, and I think there was a link to Uncomfortable Comfortable at the NZ Film Archives, so some may require dedication to find (the two features below had a tiny release on a NZ DVD label, hence how I saw them), but all are worth seeking out I think, if you like slow, observational films about students and twenty-somethings falling apart. 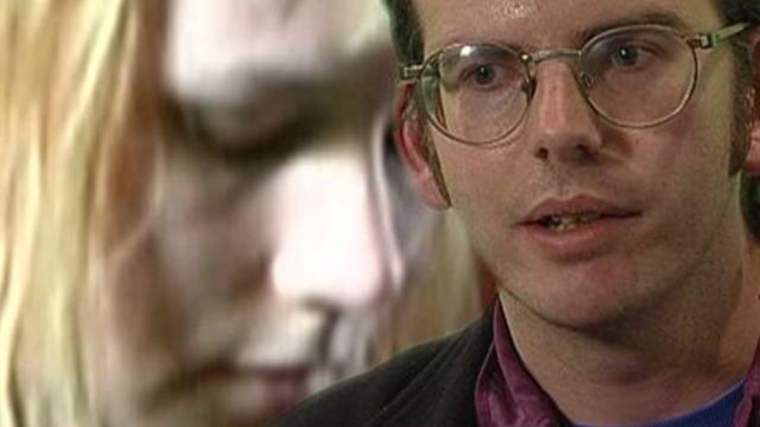 This documentary puts one filmmaker in its title, but really it’s about a group of artists (all men, from the interviews here) working within a certain milieu following their own bloody-minded inspiration in making films with the technology they had available to them, on the budgets they could afford (basically, zero dollars, and a lot of favours from common-minded friends). It’s a story that’s probably not unfamiliar around the world, and I imagine there are other tiny underground scenes elsewhere doing the same thing (like Joe Swanberg and the ‘mumblecore’ movement, as one small, rather more well-known analogy). And I can’t pretend I didn’t watch this because I know, or knew, a bunch of the people involved; it was a little bit nostalgic to look back on this and remember some of that stuff, to remember films that very few people will ever watch (though I think they should). This documentary, which is on the director’s Vimeo channel, may therefore be even more niche, but it does capture something of what it feels like to want to follow your muse and react against mainstream filmmaking, and I think there’s value in that, even if it’s just, “hey I can probably do this too if I want”. 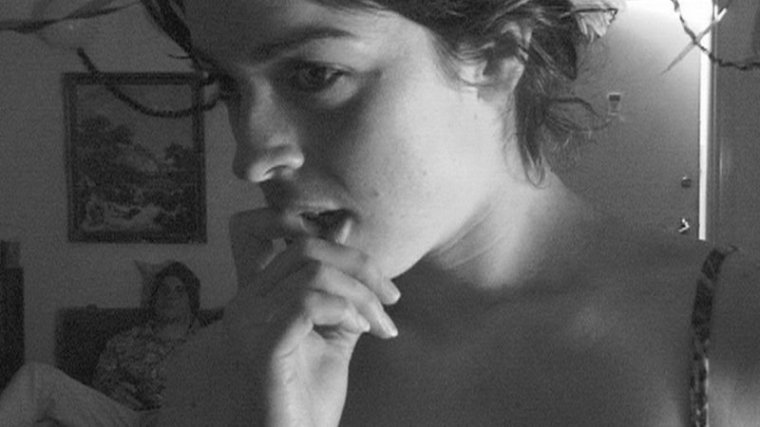 The blurb on the DVD isn’t inaccurate about the plot of the film — it’s about a flatshare in Wellington NZ where each of the inhabitants feels increasingly alienated from one another — but it doesn’t really capture the tone at all. The film may be bookended as a mystery, something of a noir, with a money/vengeance set-up — and the film is permeated by plenty of haunted looks of despair — but largely it’s the flat itself which is the site of trauma for the characters. They’re all your average twenty-somethings trying to get by with not much in the way of meaningful jobs or future, placed uneasily together in a decrepit building, but the long black-and-white takes and the slow pans, not to mention the minimal score, really elevate the material and laden it with existential dread. In some ways it’s at its best when the characters aren’t talking, because this is a film of faces, people facing the void of their own empty lives, and it’s very successful at putting that across.

It grew on me, this one. The two directors, over the course of three features, really made the lives of twenty-something Wellingtonians something of a specialist subject (before they left for the States), and this film no less than their previous two is about the ways in which people singularly fail to connect, in love, in friendship, and at work. The overriding tone is one of melancholy, of people going through the motions somewhat as they move through their lives and shirk responsibilities, and so the sparing piano music really brings it all together nicely. Of course, the controlled framing of the cinematography is a key too — which I see as a reaction somewhat to the messy aesthetics of DIY production (certainly at the time, in that place), and the precision of the script, even if the actors still feel a little raw at times (many at the start of their careers), sets it apart from the improvisational mode of acting. The script even gets some jabs in at that, by having Alison (Tania Nolan) complain about the director’s burning desire for a raw non-actorly vibe, provided by her co-star Dave (Rob Jerram), a particularly unreliable layabout who just bunks off the production with no notice to go off to the South Island with an old friend (Dick Whyte). It may be subtle self-critique, but you get the sense of why the directors might have moved away after this: the Wellington post-university lifestyle hardly seems fulfilling for anyone.

A short film on the DVD release of Kissy Kissy, this has its two leads lying in bed speaking to each other about an impending separation as images play out of their lives together shortly before they part, which sustains a languorous, elegiac tone quite nicely.