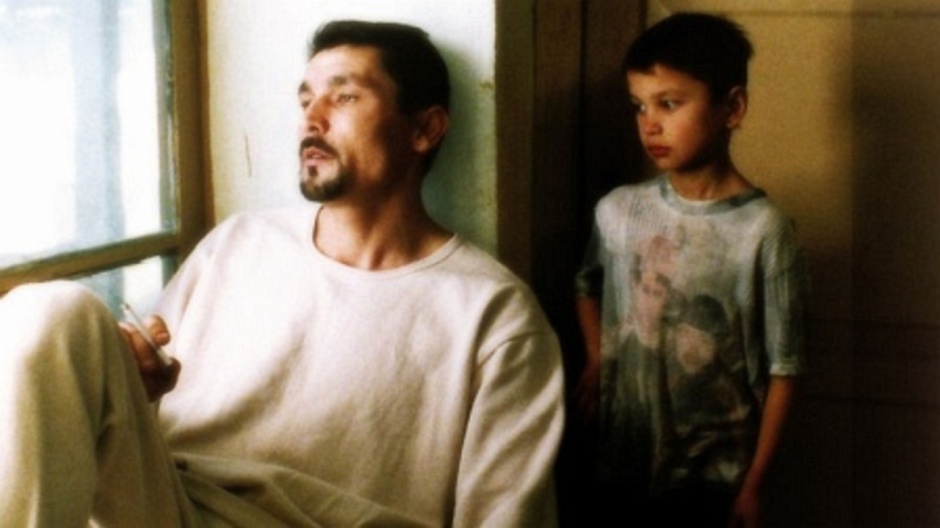 Jamshed Usmonov (sometimes spelled as Djamshed Usmonov) has made a small career in the Tajik film industry, which one imagines is not exactly a huge one, and parlayed it into a bit of international attention, with these small-scale dramas such as this one.

A small-town story about a low-life thug coming home to his ailing mother after 10 years in prison, in which a small boy, foisted on him as his son, somewhat plays the angel of his better nature that the title suggests. Hamro (Uktamoi Miyasarova) is a largely unrepentant character shaped by a village famed for its brutal nature, its inhabitants given few chances in life and eking out a rough existence, though he appears to soften as the film progresses. It’s dominated by long, slow takes with a watchful camera, and its characters never overstate themselves. It’s a fairly simple film, but affecting and nicely paced.