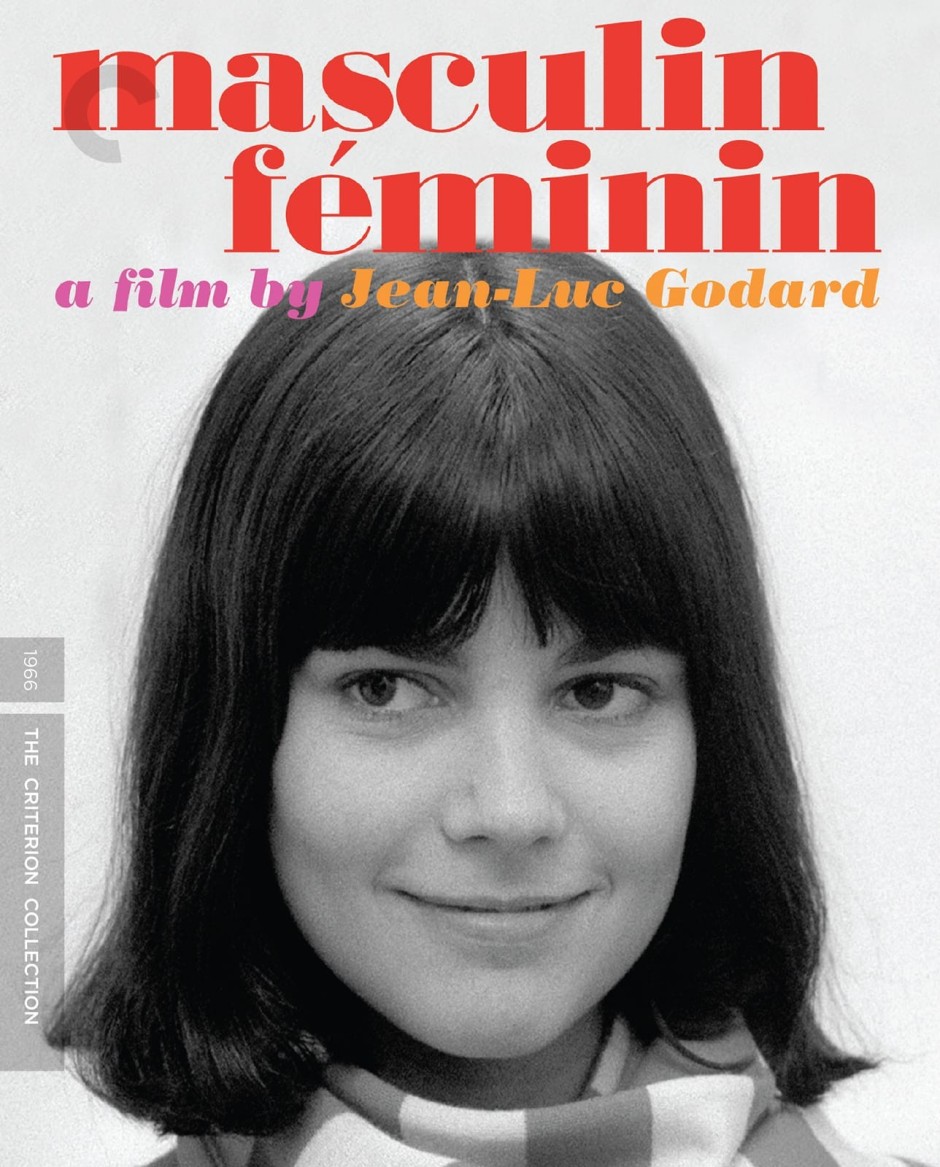 It’s interesting to watch this film (technically I’ve seen it before, but it was so very long ago I didn’t recall it at all) and reflect on its continuity with Godard’s later films. Already he’s starting to move away from the zingy genre-inflected works of his earlier period into something altogether more intangible. His leads still have the beauty of 60s French pop culture (whether Léaud now starting to get back into films after his boyhood turn in The 400 Blows, or pop starlets like Chantal Goya), but the characters seem to hover at the surface. The film is constructed as a series of interminable dialogues, back and forth questioning that doesn’t seem to reveal very much of anything (certainly not an inner life), and scenes enacted amongst the group of women Léaud is hanging out with (Goya’s Madeleine and her two flatmates), tracing the feelings bouncing back and forth amongst them all. The idea, presumably, is about the shallowness of youth — the “children of Marx and Coca-Cola” as one of the intertitles has it — but beneath the luminous monochrome cinematography and the pretty faces, there doesn’t seem to lurk much in these lives and the characters all ultimately seem a little irritating.

Seen at home (Mubi via Amazon streaming), London, Saturday 11 April 2020 (and originally on VHS at the university library, Wellington, March 1999).