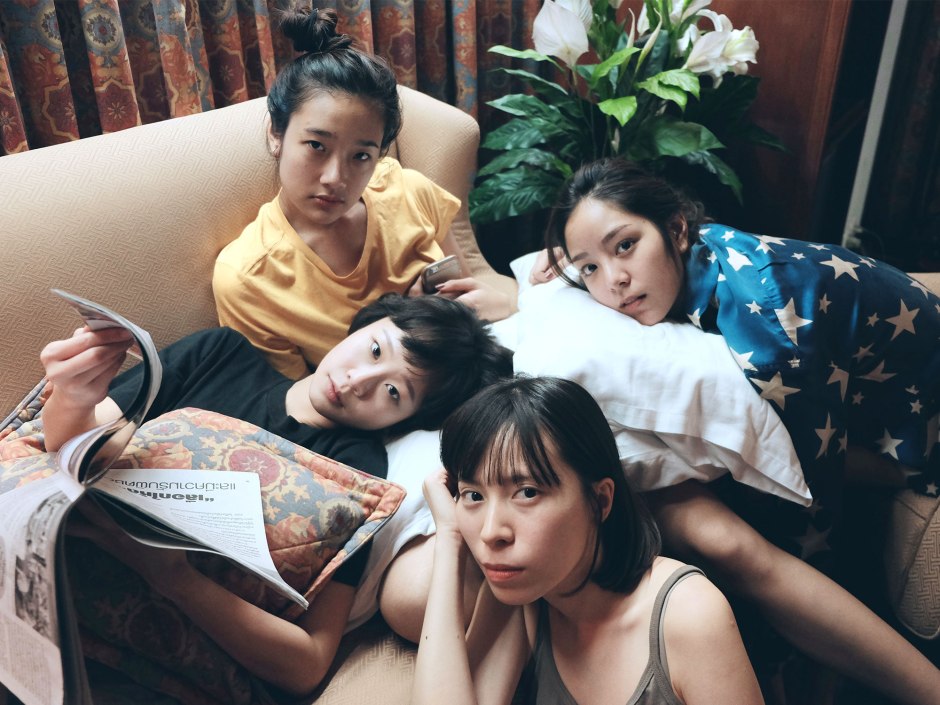 There are the first hints around the world that cinemas are starting to reopen in some places, but it will surely be a long time before people are comfortable going back in any great numbers, so I suspect online releases will be the norm for a while yet, and will have renewed importance in the release calendar. At the moment, though, it’s mostly the disposable comedies (on Netflix, say) and the weird arthouse fare (mostly Mubi and BFI Player) that are getting releases, one of which is the Thai-UK co-production Krabi, 2562 this coming Friday, which I saw premiered at London Film Festival last year. Therefore my theme this week will be mainland Southeast Asian films, mostly from Thailand but with a few others from Vietnam and Cambodia too. Looking at this part of the world (also known as the Indochinese Peninsula), I’m missing Laos — the only Lao film I’ve seen was Dearest Sister, which again I’ve reviewed at the LFF already — and regrettably I’ve not yet seen a Burmese film (but I’ll have to rectify that soon).

Nobody actually dies in this film, but the framing device means its presence is constant: the suggestion being that the people we’re seeing will die the next day. It seems to have been inspired by stories in local Thai newspapers, which are recounted in intertitles, leaving us to imagine which of the headlines applies to which of the people we see, each in their own short film. Some are fairly clear (an old man sleeping uneasily, a woman hooked up to a machine) but others are more oblique. The tone throughout the six pieces varies somewhat, but underpinning it is a meditative register, and the film embraces stillness and contemplation, as in one young woman apparently thinking on the death of a colleague while heavily made up for the filming of a commercial. It’s a nice conceit, which could be a lot more morbid than it is, but instead feels like a reckoning with life.