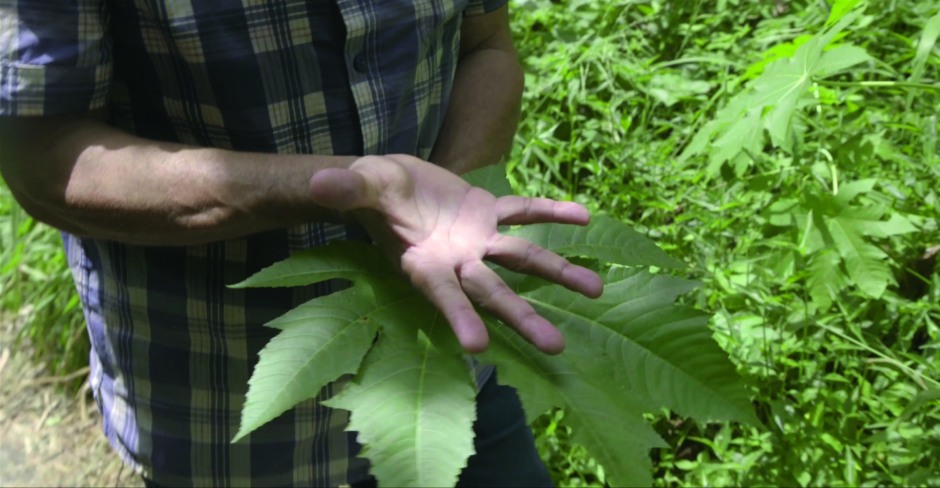 I think my favourite documentary at the Sheffield Doc/Fest Selects online programme 2020 was this French documentary about its overseas dependency of Martinique, which ties in environmental damage with a legacy of colonialism and slavery in surprising and interesting ways.

It’s fairly common to see films about the global environmental crisis, and also occasionally one sees films that deal with the legacy of slavery and colonialism, but it’s particularly interesting the way this film deals with both. In many ways these topics are interlinked, particularly on the island of Martinique where this film is set. Here the French colonialist legacy of sugar plantations (and their ongoing importance to the economy and its export trade) ties in with agricultural pesticides which have undermined the environment, as well as the primarily Black workers whose lives have been threatened by both these things, and who keep herbal remedies alive from generations before. Interviews are filmed with these farmers and plantation hands as they do their work, which exerts its own fascination, and the film’s thesis comes out gradually.