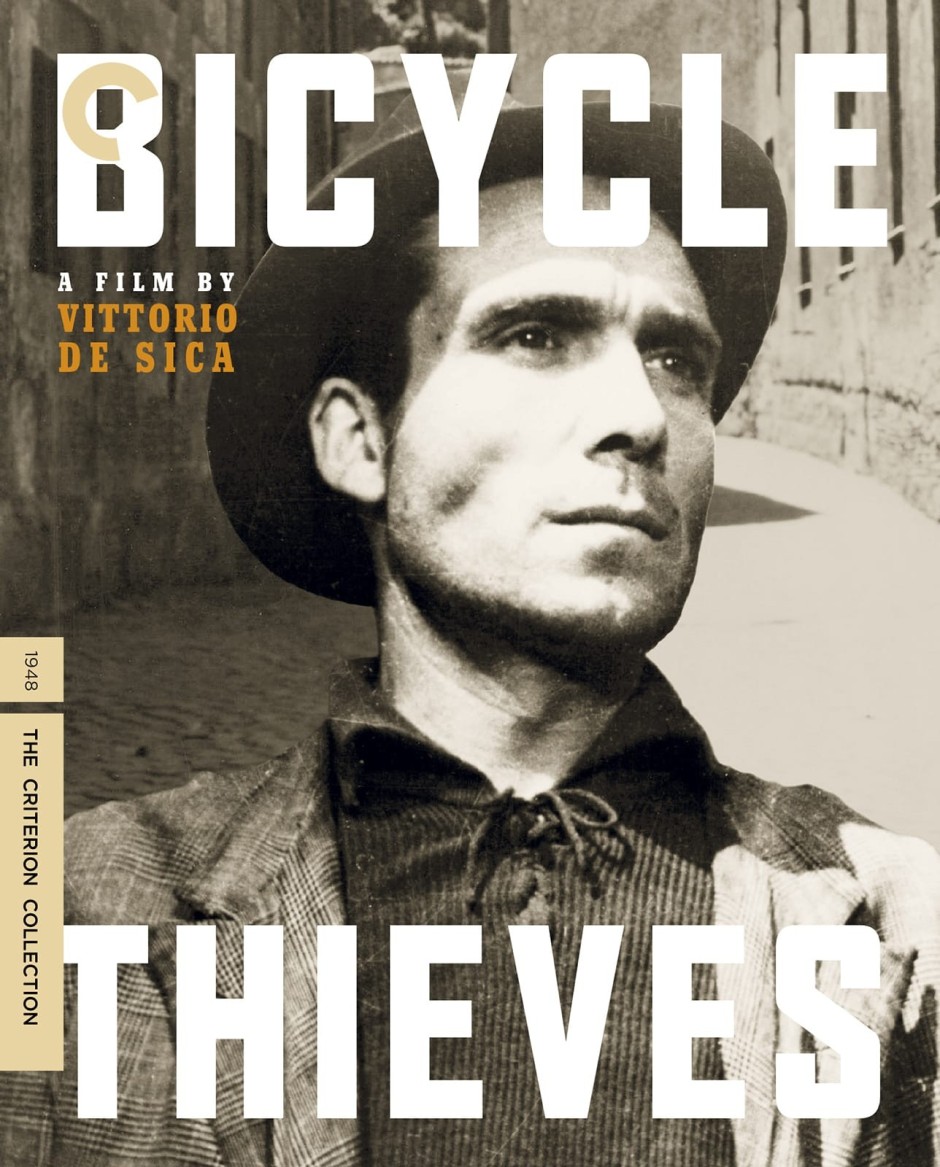 Unquestionably a classic film, and one I have certainly seen before (originally in film class at university, years ago), it’s a heartbreaking story of a poor man (Lamberto Maggiorani) desperate for work in post-war Italy, where there’s hardly a huge amount going spare, who manages to snag a job but needs a bike. Partly it follows that classic formula of piling despair upon despair, because right from the title you sort of know how this is going to go, although I think the film is very careful about how wretched it makes his life. After all, he has his son Bruno (Enzo Staiola), who is steadfast by his father’s side, and he has good friends and neighbours even in his most desperate times, so there’s that counterbalance to the overall story of him searching for his stolen bike that he needs to do his job, with the tiny joys and small hopes that he has even in these dark times. And perhaps there’s a quality to the pristine black-and-white street photography that almost seems to elevate these humdrum and poverty-stricken settings. But I think what the film does best is have that compassion to show how it is a person could come to steal a bike, because the title is in plural after all, and in that desperate quest for the bicycle he sort of meets his antagonist of the opening few minutes within himself, even if he’s far less slick about it all. It’s a film in which the small moments, many of them focused on the son — the camera panning around Bruno as he watches his father speed by on a bicycle, or the way he tugs at his father’s hand — are the ones that really make the drama, but it also of course has its place in cinematic history at the head of a wave of “neo-realist” filmmaking, and a turn after the war towards ordinary lives in these changed political landscapes.

Seen at Paramount, Wellington, Wednesday 18 June 2000 (as well as earlier on VHS at university, Wellington, March 1998, and most recently on Blu-ray at home, London, Saturday 12 September 2020).