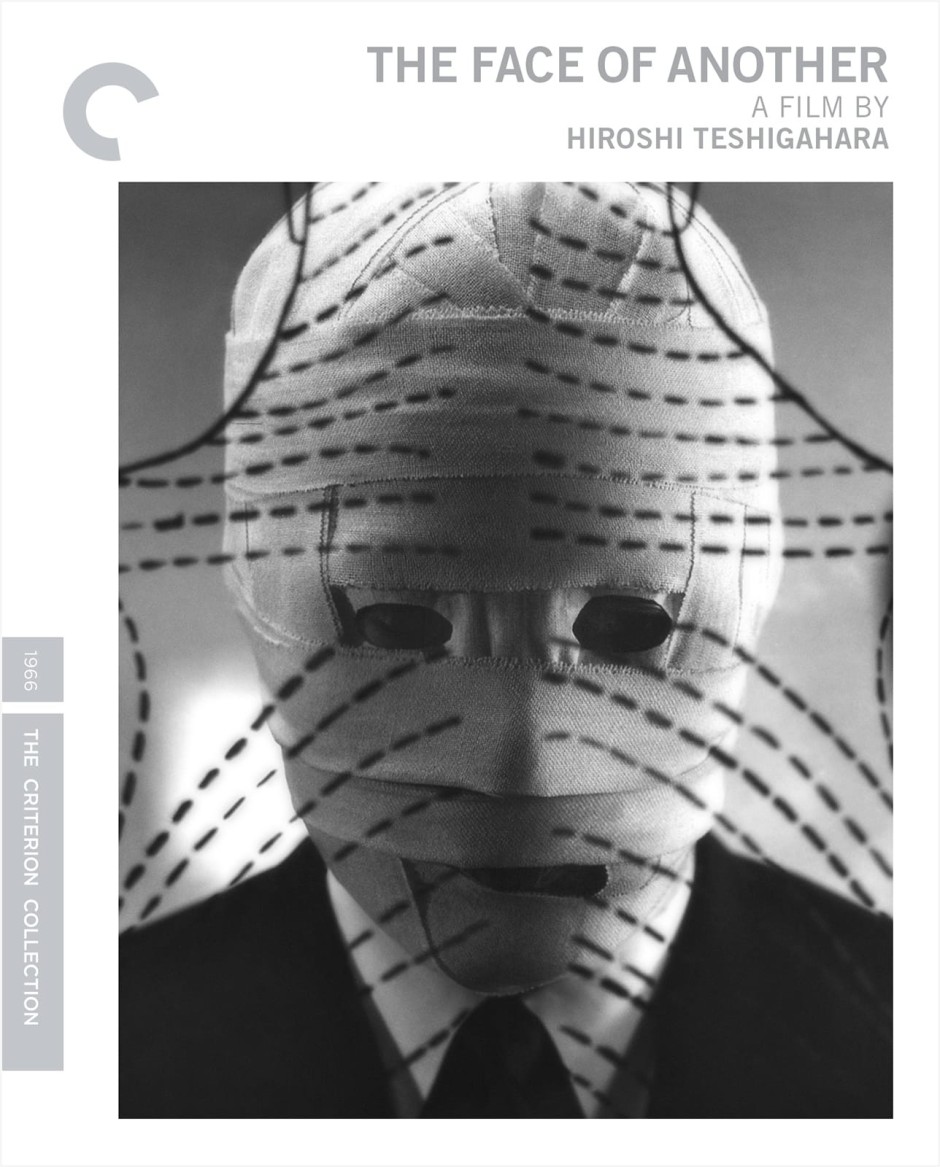 This black-and-white science-fiction fits into that genre of masked men exploring the depths of their morality that we got from both Hollywood (in for example 1933’s The Invisible Man), and from arthouse films like Eyes Without a Face at the start of the decade. This Japanese work certainly seems aware of those, along with an unexpected hommage to La Jetée with a series of evocative still images, and indeed I think it’s Marker’s science-fiction which looms the largest in some of the bleak atmospherics of this film. A man has had some horrible facial disfiguration as a result of an unspecific industrial accident and continues to work for his company with a full face wrapping, until a doctor suggests a face transplant (shades of Face/Off there). Needless to say, along with losing his sense of identity, our protagonist (played by Tatsuya Nakadai) seems to be slowly shedding any sense of groundedness in human morality, which makes for increasingly awkward interactions and threat. The director uses a full panoply of techniques, including some fantastic framing and staging of scenes with multiple characters, a lot of set design involving mirrors and glass walls, and at a formal level, structuring repeated scenes that play out both before and after his face transplant. It all burns away at a constant chilly intensity and makes for an unsettling experience.