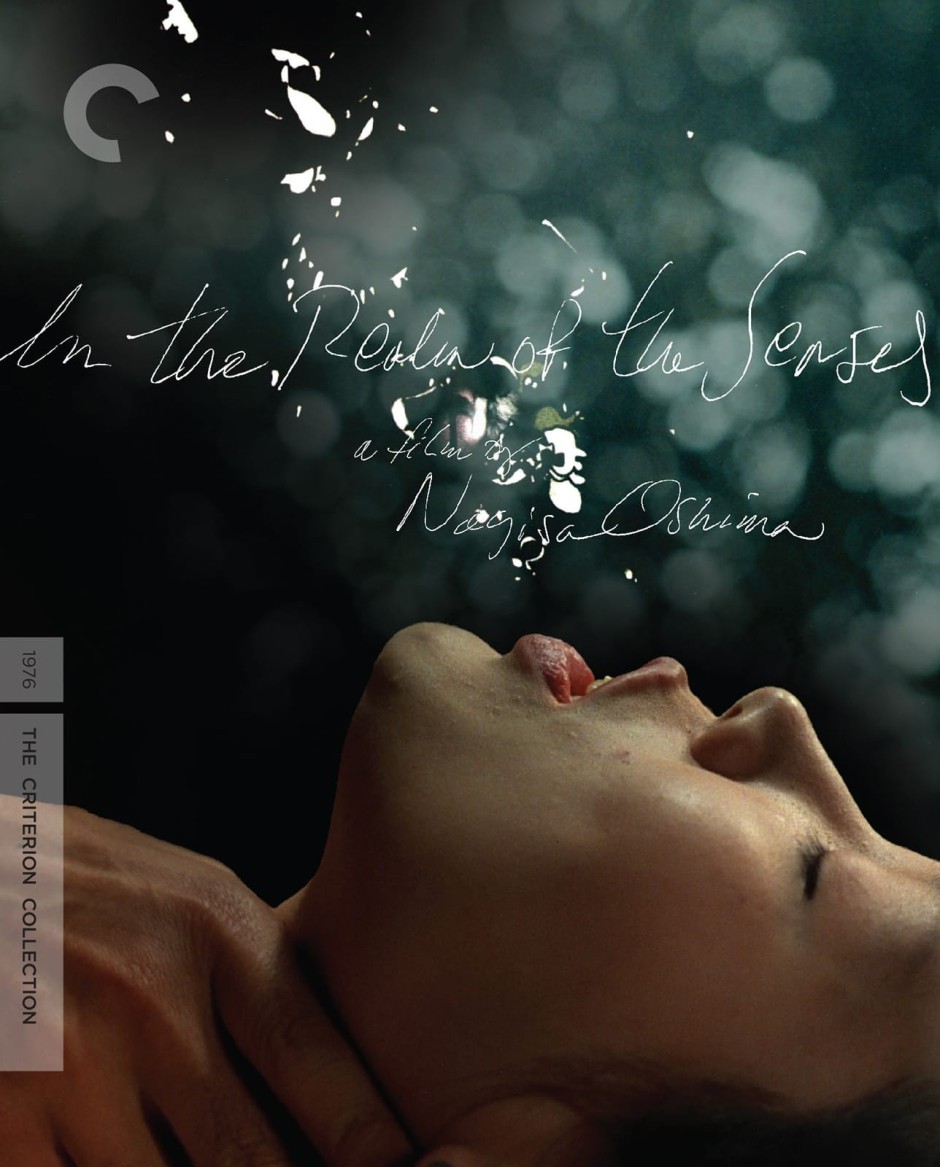 Truly, the ‘is it art or is it pornography’ debate is the most boring and irrelevant lines of discussion regarding this film. It certainly does intend to push boundaries, but it’s a film about primarily a sexual relationship, about two people who are inescapably, tragically drawn to one another and so they do spend a lot of their time at it. The filmmaking never feels exploitative though or even prurient, but its clear that as the story goes on and as (in the background) Japan becomes more militarised and drawn towards war, things take on a frantic and slightly dangerous note in their sex. The whole thing is gorgeously staged and filmed, and the leads are compelling to watch, even if they’re just mooching about at home, doing little more than drinking and fvcking, but it’s doomy and evocative, a fascinating way into a peculiar time period where everything looks set to break apart.