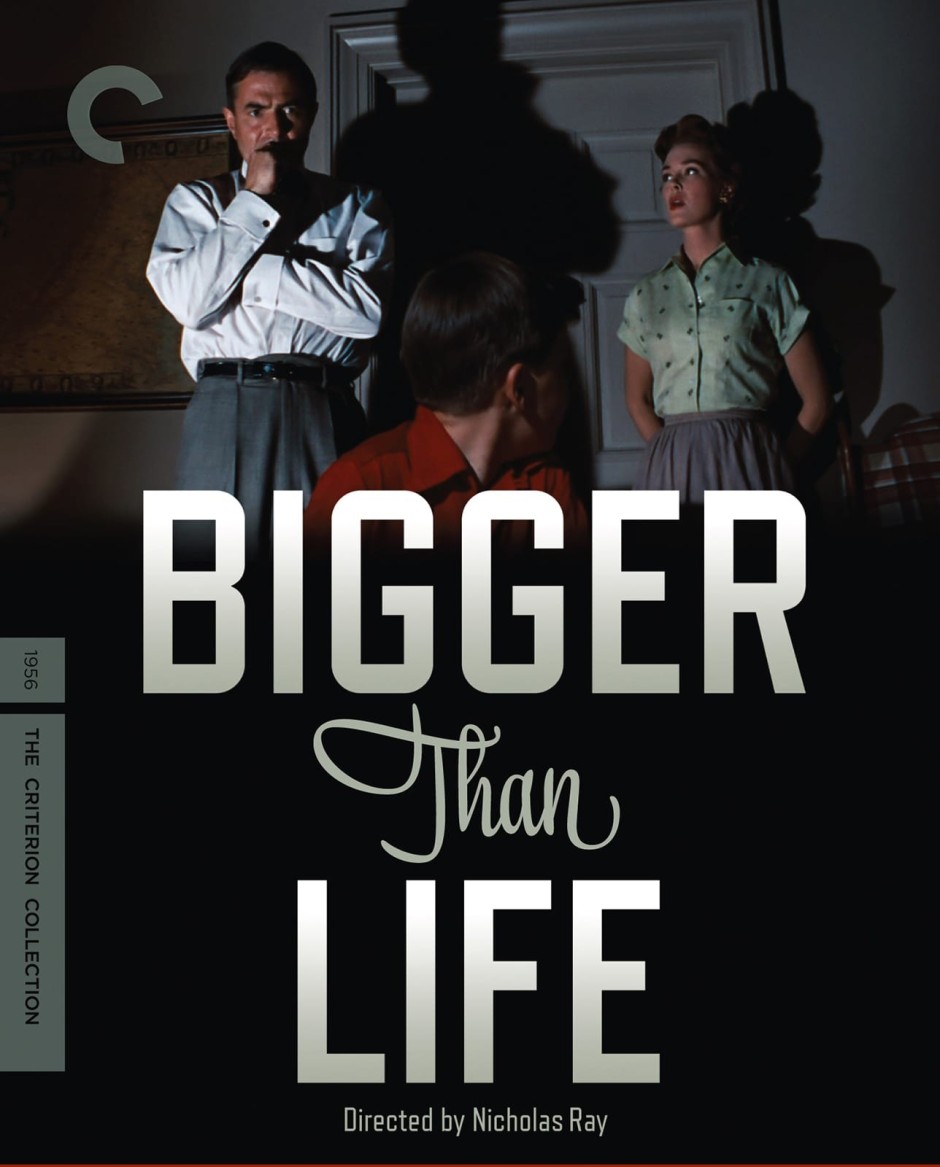 Nick Ray has no shortage of great movies in the 1950s especially but this one feels like his most distilled statement. On the surface it’s a social problem film, about a man addicted to painkillers, but in some ways that just feels like a convenient excuse for Ray to lay out all the ills of conformist 50s domesticity, as James Mason’s underpaid schoolteacher starts letting loose about all the big shibboleths: the stranglehold of the church, the stagnancy of the nuclear family, and in a scene that has scarcely aged in 65 years, the political correctness and cosseting of education. Of course, we’re hardly expected to go along with him, and his single-minded destructiveness about everything around him does lead him down the path of murderous semi-religious incoherence, but along the way the film throws out broadsides against all the institutions that bind society together and leaves everyone’s happiness hanging at the end with a resolution that doesn’t really deep-down seem to resolve anything. Because unlike in a TV sitcom of the kind this film seems to be satirising, when you’ve opened up the very foundational blocks of western culture to question, it’s very hard to pack that Pandora’s box all away and pretend that it’s all happy families once again. There’s a brutality to this film that’s difficult to take at times because it feels so very angry, but it hits the marks it’s going for, I think, in the unhinged melodrama it offers.