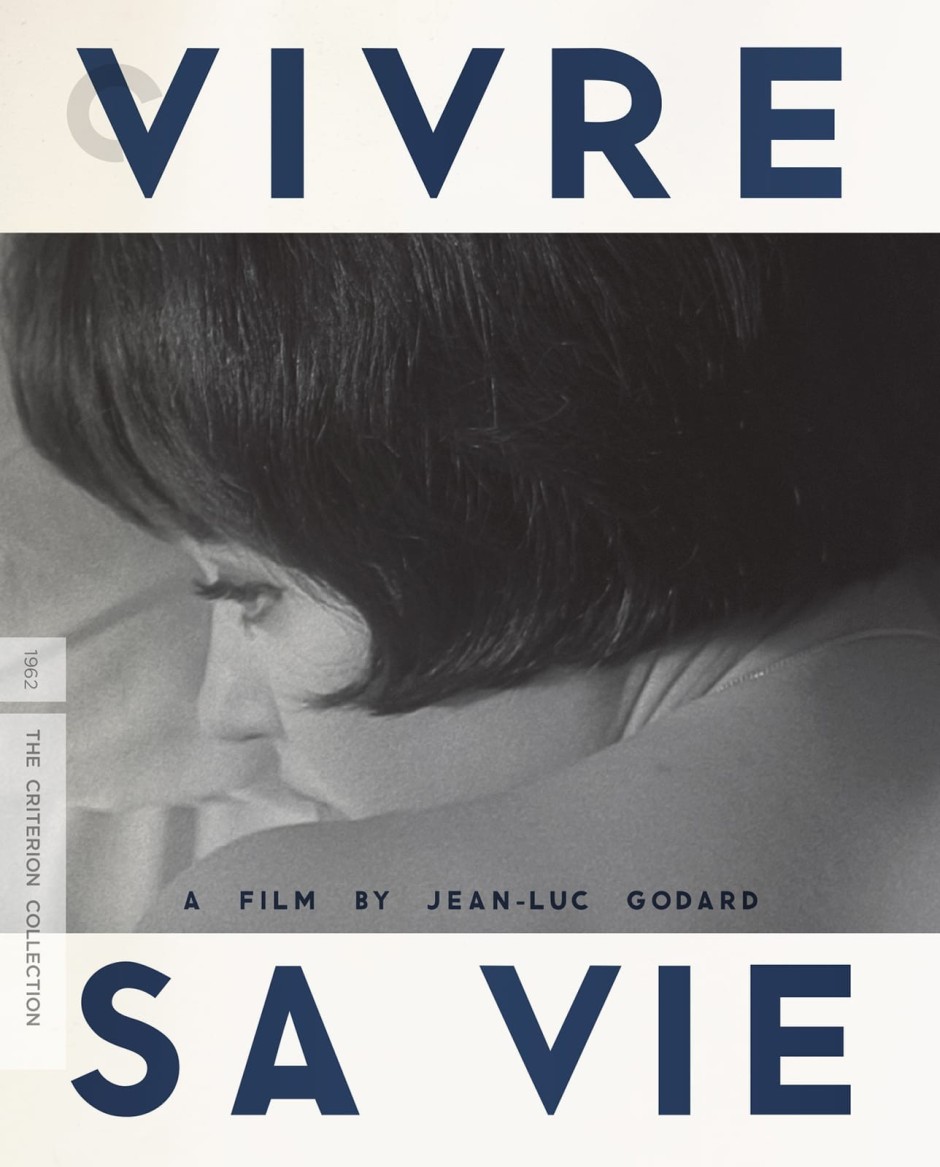 I have of course seen this Godard film many times before (and written about it far more eloquently in the past than I can muster now) but it may be my favourite of Godard’s oeuvre. It limns the concerns of the contemporary 1960s world to something self-consciously archaic in cinema, using intertitles (the chapter headings for this most structural of films, composed as the subtitle says, in 12 tableaux), gorgeous black-and-white close-ups of Anna Karina’s face (not to mention the back of her head), and of course those images of Falconetti in The Passion of Joan of Arc. But beyond that, it’s a film that deals with his eternal theme of capitalism, using the figure of Karina’s Nana as a way into a morally murky world. Nobody really ends up in a good place — shades of Breathless at the end — but the story of Nana’s falling into prostitution as a line of work and then into love (not a line of work) is almost sidelined by an aesthetic interest in the image. Indeed it’s very easy to miss the film’s ostensible plot, but also very easy (and equally pleasurable) just to look at the film as a series of tableaux vivants.