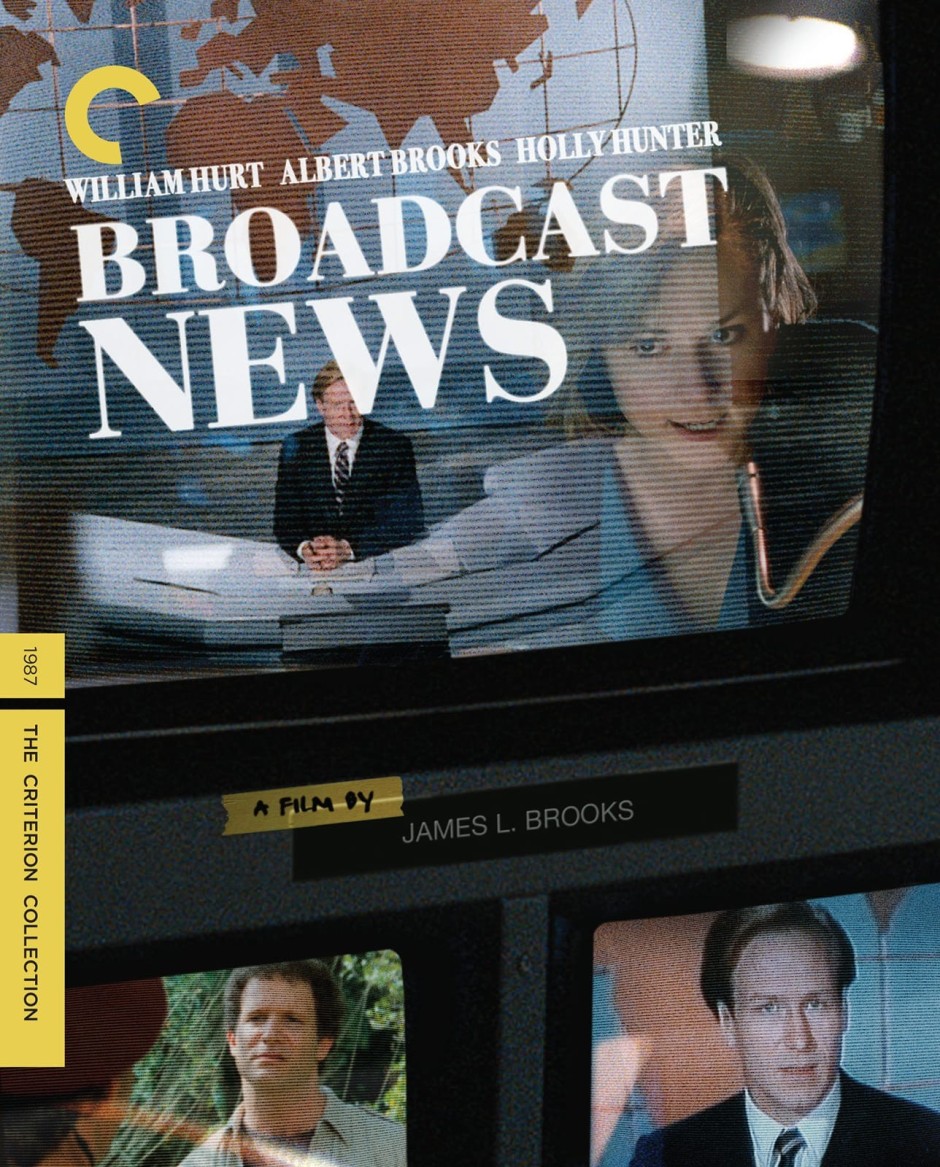 This news satire, in which Holly Hunter’s TV news producer Jane opens the film arguing desperately against the erosion of news journalistic standards in chasing entertainment value and glossy smarmy hosts, already tells a story that is nostalgic, depicting a lost era when there still seemed to be some possibility to tell true stories of the world. That said, in pegging this change to Jane’s lovelife — the way she is pulled between two men, the earnest, intelligent yet abrasive journalist Aaron (played by Albert Brooks) and the unctuous, slightly vapid yet still sincere Tom (William Hurt) — is extremely likeable. As you’d expect from a veteran of television like writer/director James L. Brooks, this is both pretty incisive stuff that understands its milieu well, but also written with an eye to the funny. From an era when a lot of the most lauded films are pretty unwatchable now (and certainly Joan Cusack’s fashion choices here haven’t aged brilliantly), this makes a case for being one of the decade’s best and most watchable films and even if it’s still a product of its times, there’s a real glow from watching Holly Hunter being competent and professional.