Day six and another four film day. I’ve actually managed to stay awake for all 16 of the films I’ve seen so far, but this writing them up at the end of the evening is the worst part. Still, I must put my thoughts down or I’ll forget these films, so here are some more reviews. Today I’ve visited Japan, South Korea, Tunisia (again) and Georgia.

END_OF_DOCUMENT_TOKEN_TO_BE_REPLACED

My first day of four films was day five of the festival, which I started with an archive screening of a new restoration of Bob Fosse’s Sweet Charity, with an alternative ending sequence thrown in at the end (wisely ditched from the original film in my opinion), then a new British film introduced by its director, a Tunisian-French co-production with a star more familiar with French cinema, and finally the last screening of Rose Plays Julie, part of the official competition, and a striking Irish film which bristles with technical sophistication.

END_OF_DOCUMENT_TOKEN_TO_BE_REPLACED 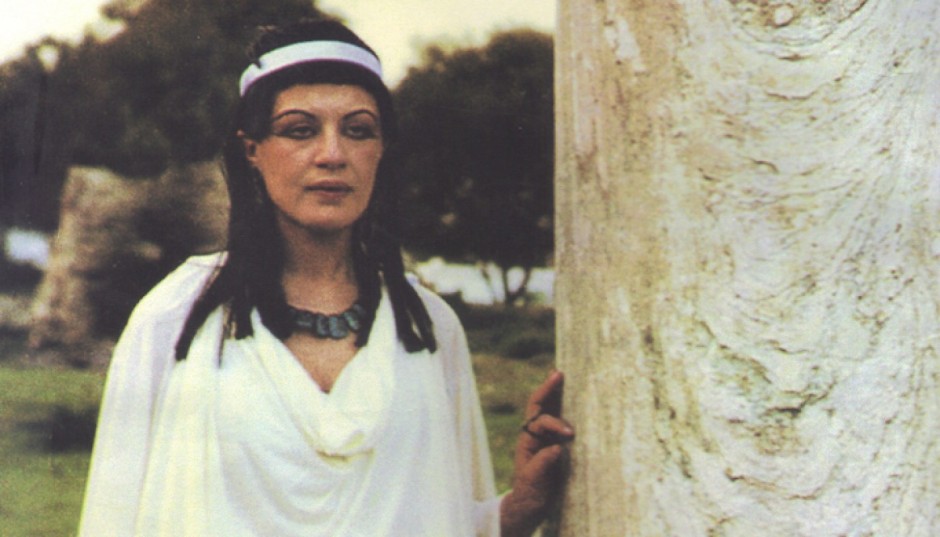 Filmmaking by women in the Arab-speaking world has been a relatively new phenomenon, given various social forces that have slowed the cause of women’s rights — many of which are fairly forthrightly confronted in the films which have been made by women in this region — such as Wadjda, a 2012 film by a Saudi Arabian woman. Like Lebanon (and unlike Saudi Arabia), Tunisia has been one of the more progressive countries, and a number of the earliest works by women come from here.

END_OF_DOCUMENT_TOKEN_TO_BE_REPLACED 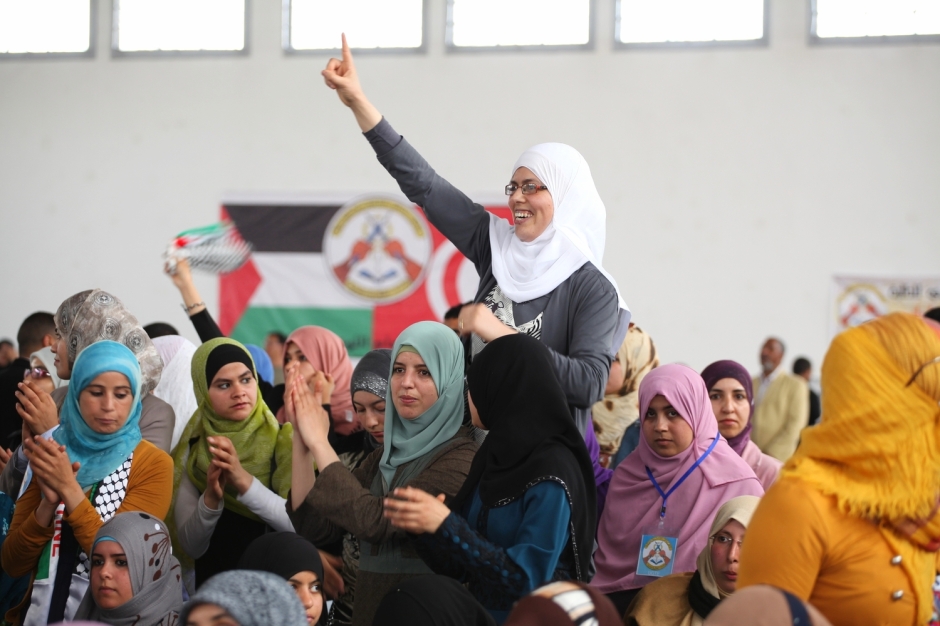 There have been a number of recent films (documentaries and fiction films) about the Arab Spring and what has resulted from that, and it’s fair to say from what I’ve seen, there’s not yet any kind of triumphant narrative to be told about it. Charting the turbulent political developments in Tunisia (where the ‘Arab Spring’ began), this film focuses on two women from opposing sides of a political divide that’s roughly dissected by Islamist belief. However, the film is careful to avoid demonising either: both Emna (the ‘blogger’) and Jawhara (the politician) are intelligent, reflective women working within a legacy of feminist thought and activity. Both are equally committed to a future for their nation, even if one passionately believes in secularism where the other wants to retain a link to a rich Islamic cultural and religious heritage. In taking these two as subjects, the film also charts a relationship between women, work and family in modern Tunisia that’s quite fascinating in its own right, and even early assumptions a viewer might make about Jawhara and Emna’s husbands turn out, over the course of the years during which the film was made, to be misguided in differing directions. It’s hard to know where the future of the region lies, but one hopes in listening to these passionate women (and even their husbands) that there may yet be a positive way forward.

Another slight day, Tuesday 11 October, but my two films had their pleasures, and both were introduced by their directors, who did Q&As afterwards. I’m also realising I’m not getting sick of the BFI’s customary, endlessly replayed, trailer for its upcoming season, as I have in previous years. It’s for “Black Star” this time (a two month retrospective of Black American and Black British filmmaking), and I’m really looking forward to seeing some films during it. 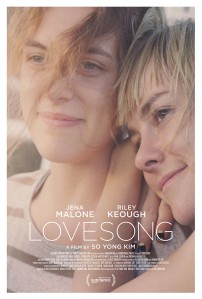 Lovesong (2016, USA, dir. So Yong Kim 김소영, wr. Kim/Bradley Rust Gray, DOP Kat Westergaard/Guy Godfree)
I am a sucker for films about women in love, even if, for whatever reason (the crushing power of heteronormativity perhaps?), they don’t always work out. I don’t want to spoiler anyone for this particular film, but there’s lots to enjoy in the details. The first half is filmed with a watchful, restless camera as leads Jena Malone and Riley Keough dance (not literally) around one another, Keough’s character Sarah looking after her daughter while apparently on a break from her husband, while Malone’s Mindy just rocks up like a free spirit. There’s then a slightly quieter view of them three years later, reconvening for Mindy’s wedding, uncertain about how they (still) feel. It’s a warm hug of a movie in many ways, even if it can also be a cold shoulder. I wanted more, but what I got was pretty great all the same. I knew Malone was great as an actor, but I’m won round by Keough most of all.

نحبك هادي Inhebbek Hedi (Hedi) (2016, Tunisia, dir./wr. Mohamed Ben Attia محمد بن عطية, DOP Frédéric Noirhomme)
There’s something going on here that’s not immediately evident while watching it. It seems to be the story of a tediously dull working man, doing a boring job unwillingly, walked all over by his mother, shuffling about with nary a smile as his family arrange his wedding. And Hedi is indeed irritatingly passive for much of the film, only belatedly brought out of his shell by Rim, a dancer at a hotel where he’s staying, part of the hotel’s rather pathetic entertainment for the few families who still come to visit at this time of political turmoil. So one could read it as yet another story of a dull man made somehow human by adulterously accepting the love of a free-spirited, warm-hearted woman. But there are allegorical levels to it in terms of its depiction of Tunisia’s post-revolutionary situation, a time in which perhaps Hedi, like many, wants to keep his head down, go along with his family’s time-honoured traditions, but is uncertain how to take control of his/his country’s future — and this is the drama the film is enacting. That all said and understood, Hedi can still seem like a very irritating protagonist.