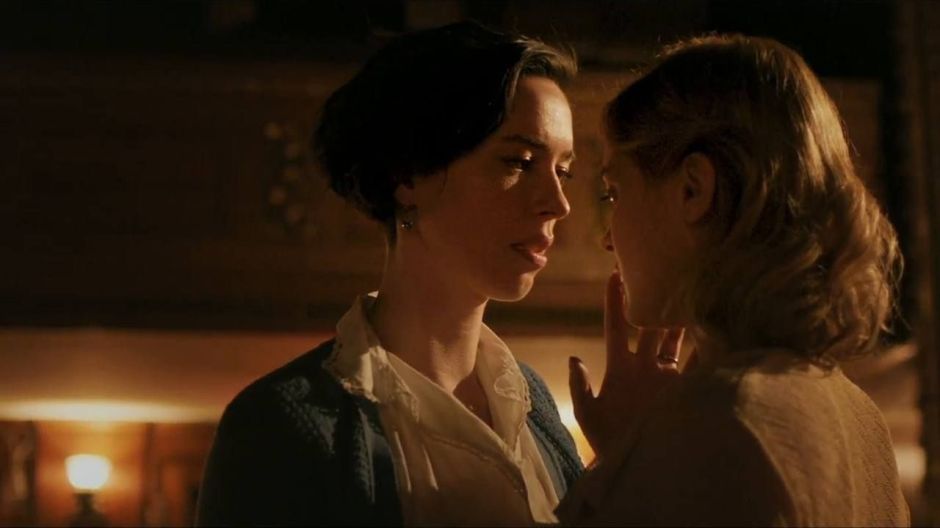 One of the more overlooked biopics of recent years was about the creator of the Wonder Woman character, which was released to capitalise on the DC Comics tie-in movie, but explored very different territory. It’s a lovely evocation of an era, and of unconventional sexuality which comes under misguided public scrutiny.

I love a good love story, and this one may namecheck its Harvard professor (played by Luke Evans) in the title, the creator of the Wonder Woman character, but it’s really about the two women in his life, Elizabeth (Rebecca Hall) and Olive (Bella Heathcote). As a piece of filmmaking, it’s every bit as burnished and handsomely mounted as any other period biopic (Hidden Figures say), but where it excels (like that film) is the quality of the performances, particularly that of Rebecca Hall, who is fantastic as Elizabeth, moving convincingly through a range of emotional responses over the course of her character’s life, as I did while watching her and this film. Solid, humanist stuff capturing something about the power dynamics in relationships — however unconventional this one may have been.