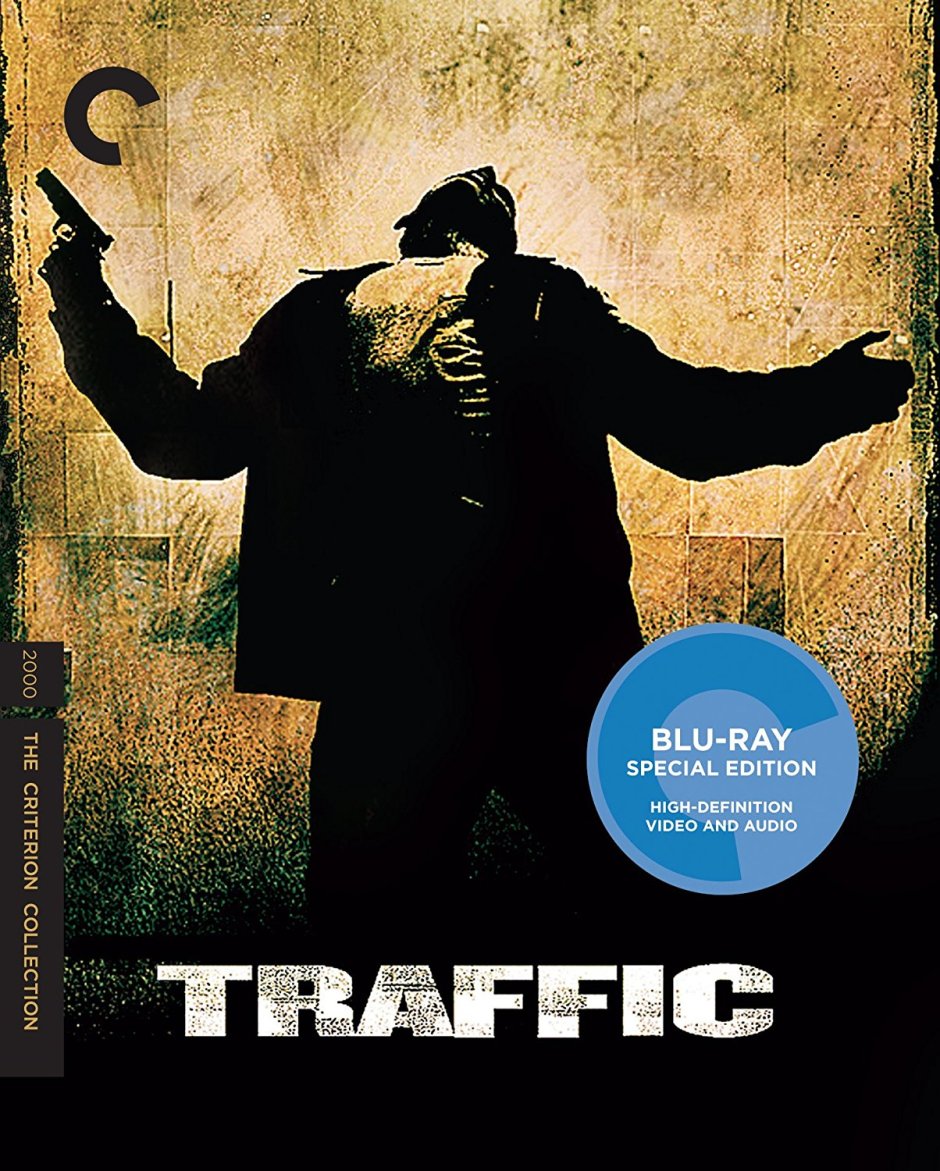 Well, first up, I can’t really deny Soderbergh is a skillful director. He has a way with cinematic narrative that puts him up there with that other sibilant Steven of Hollywood preeminence. Despite a two-and-a-half-hour running time, Traffic (like the British television mini-series it’s based on) is never boring; it’s well-paced, tightly structured and it has plenty of fine performances (not least from Soderbergh regulars like Don Cheadle and Luis Guzman as a pair of cops investigating a mid-level drug dealer, Miguel Ferrer — also excellent). It’s just, at a fundamental level, I’m not sure at some of the hand-wringing arguments being made here about drugs, not least the racialised aspect of it. I mean quite aside from the Mexicans (they’re all corrupt, all of them), there’s the weirdly morally judgmental descent of Michael Douglas’s daughter (played by Erika Christensen) — he’s a high-flying government drugs czar, she’s privately-educated (and hangs out with Topher Grace of all people), her nadir apparently being sleeping with a black drug dealer. I mean maybe I’m reading too much into it, though I found the attitude towards the teenagers generally a little condescending. Also, Soderbergh was deep into his own addiction to coloured lens filters (Cincinatti is BLUE, Mexico is YELLOW, and at least DC and LA are sort of normal), which gets trying too. Anyway, it’s enjoyable enough, but I wouldn’t call it his masterpiece. 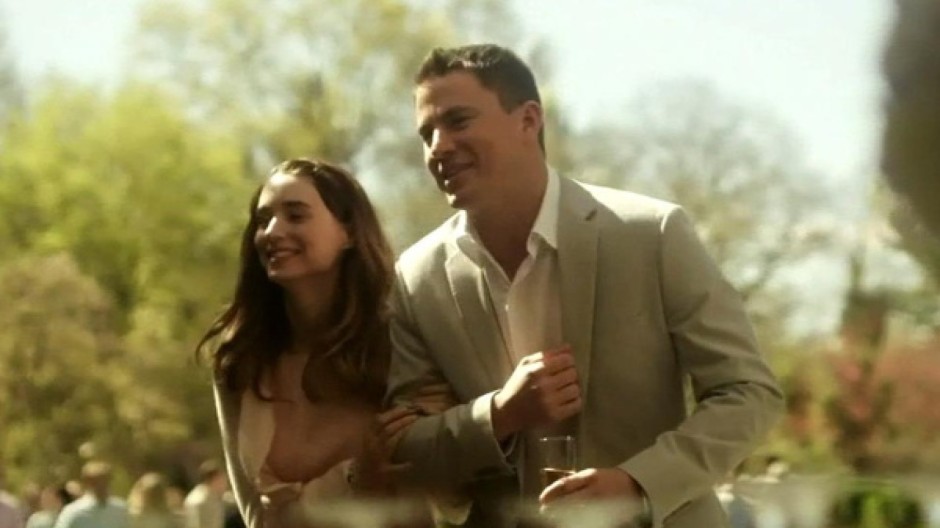 I find this latest (and apparently last) film of Steven Soderbergh to be troubling, but it’s difficult to locate quite how without invoking that ever-present spectre of “spoilers” (I may do it later; I shall warn appropriately). It’s set up as a medical thriller, dealing with the effect that prescription drugs can have on people. The opening shot shows blood on the floor of a swanky apartment, before the film backtracks by three months to introduce our heroine Emily (Rooney Mara) and, after a bit of backstory and a series of personal setbacks, her psychiatrist (Jude Law). This is all firmly set in upper-middle class territory, with cocktail parties on ships, expense accounts, nice clothes, comfortable living situations, the whole deal. Our heroine’s partner (Channing Tatum) is a disgraced former investment broker, recently released from prison. Our heroine has some kind of job in a design firm, while the psychiatrist is having to take extra jobs (including $50k from a pharmaceutical company to help with their drug trials) to make ends meet, what with the Manhattan apartment and a kid and a wife out of work.

My issue with the film isn’t at all with the way it’s all put together, for as you’d expect with a director of Soderbergh’s calibre and experience, it’s an expertly-made thriller, with some lovely shots. Something about all those very shallow focus compositions which pick out the protagonist, isolating her even in crowded scenes — an objective correlative to her emotional state — just seems right for the material. The performances too are all excellent, though perhaps I always resist a little when we’re expected to root for Jude Law as a grounded, likeable central character, and yet he does very well at it.

No, I think my problem is with the way the film spins off once or twice into a slightly different generic trope, and where those twists take the story. And here, predictably, is where there may be spoilers. First off is the way the film halfway through turns away from Emily into a story of a just man (a just man played by Jude Law) having to defend himself against unfair accusations designed to undermine his life and career: this is a kind of twist that’s already familiar from generations of films. But it’s not just that it takes this turn, it’s that it also swiftly moves from implications of shadowy big business machinations (the drugs turn out to be a Hitchcockian ‘MacGuffin’) to just a simple if intricate story of a small handful of characters involved in betrayal and double-crossing, with a dollop of the kind of melodramatic relationship liminality that Lynch played with in Mulholland Dr. (2001) so many years ago, but which is played fairly straight (ahem) here.

This seems to leave the original issues of mental illness and the pharmaceuticals trade that feeds on these, as something of a convenient plot device for a hoary old tale of double-crossing (not unlike how mental illness was used in the recent Silver Linings Playbook as a hook for a romance), rather than something that’s particularly delved into. It’s all very neat window dressing for a very neat and well-made film, undoubtedly entertaining and gripping for most of its length, and if there are disappointments in the denouement, it is at least to the film’s credit that these final twists are wrapped up (all too) neatly with such speedy economy.