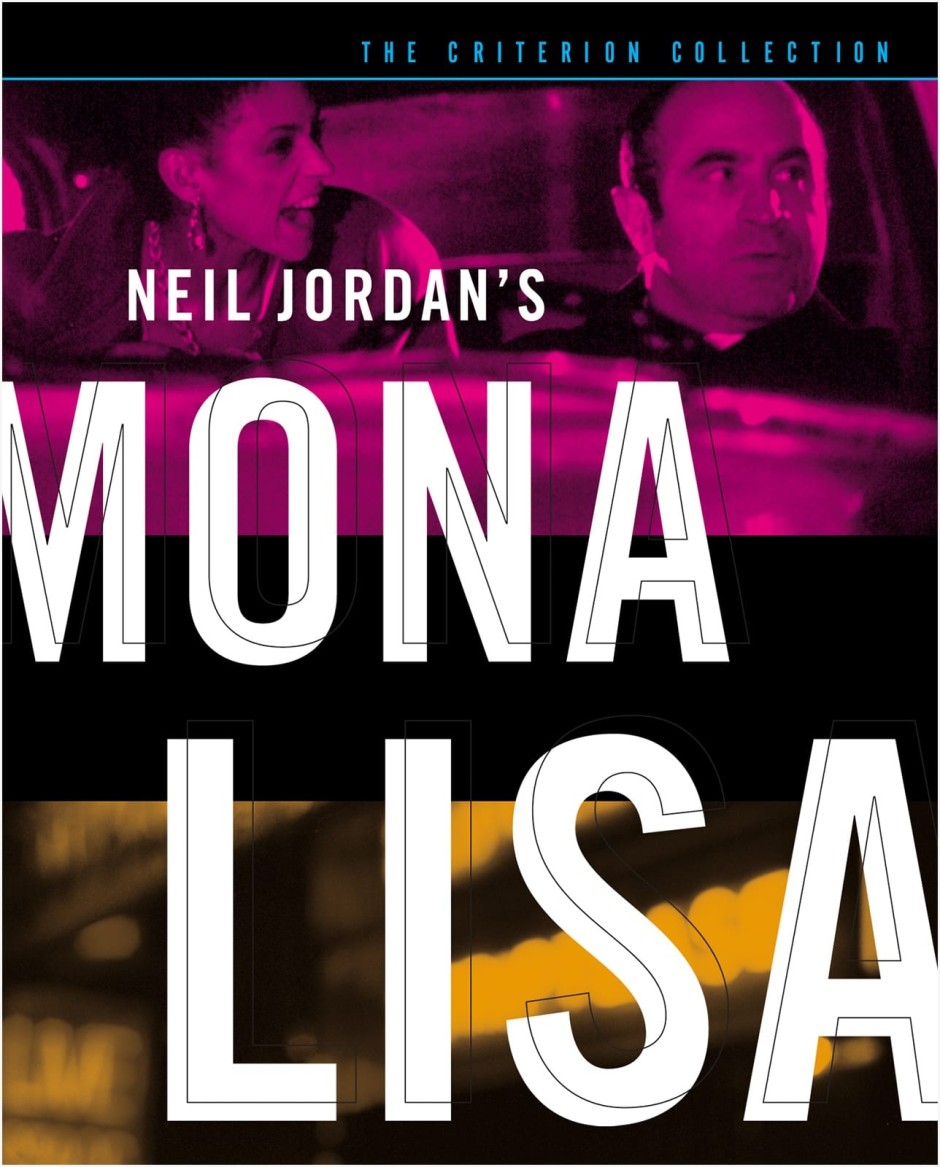 Bob Hoskins once again plays a Cockney gangster, and though my initial instinct is to assume his character (who begins the film recently released from prison) was locked up just after the events of The Long Good Friday (1980), given he seems surprised his street now has a large number of black residents, maybe he’s been locked up since the 1940s. Perhaps the filmmakers just took ‘film noir’ a bit literally, but underlying it is a well-meaning attempt to grapple with societal changes that must have seemed like a chasm following a series of race-based riots in the early-1980s. I’m not convinced all the racial politics really hold up (and how many films do after a few decades?) but at least there’s representation, even in the form of that filmmakers’ favourite stereotype: a high-class prostitute and her pimp (who incidentally is played by a much younger Clarke Peters from The Wire, albeit with no dialogue that I noticed). It’s strictly geezers and seedy London locales, and it’s by no means a badly made or acted film. Hoskins, along with Cathy Tyson as the titular character — and even Michael Caine as a gang boss — do good work. Let’s just say it’s of its High Thatcherite era.