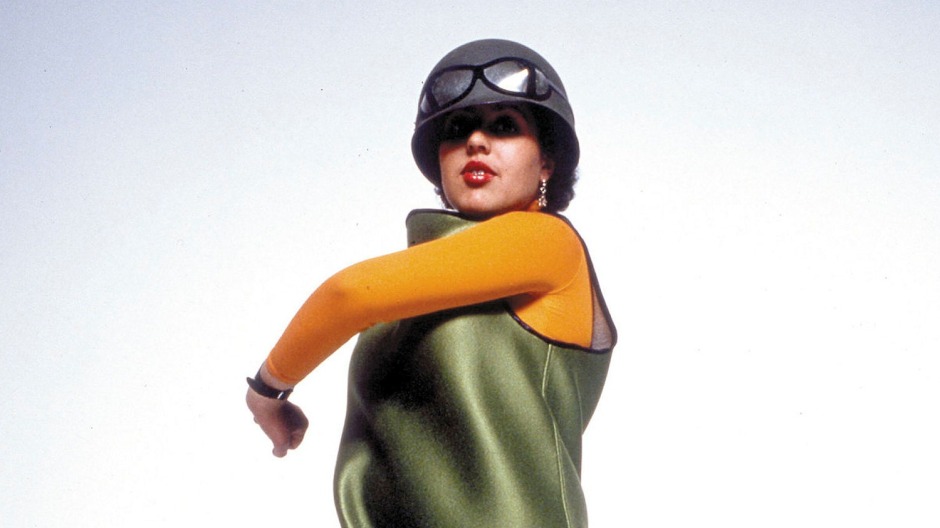 In looking at the documentaries featured at the New Zealand International Film Festival, this is formally one of the less interesting ones. It’s a TV documentary originally, and though it has a sweet framing story whereby her daughter learns something about her mother’s past, the real interest is in the subject, who is endlessly fascinating, a mass of contradictions and relentless energy.

In learning about and listening to punk music when I was younger, I somehow contrived never to really engage with X-Ray Spex, although I certainly was passingly aware of its singer and frontwoman/band leader Poly Styrene. This film is as much about her daughter (the co-director Celeste Bell) learning about her mother and retracing her footsteps, as it is about Poly Styrene herself, and so some of it feels a little bit meandering. However, it presents enough interesting archival footage and testimony to fully justify its feature length, as Poly Styrene makes for a riveting central character. Watching those early performances, you can see just how young she was, writing from a very specific place of identity and anger, but whose ideas were clearly still under construction, being in her late-teens when she first took the stage. We discover her real name was Marianne Elliott and that there was a certain amount of pull between these two identities that she was never fully comfortable with, but clearly there was also a lot in her life that was uncomfortable, and it made relations with her daughter and family difficult at times. It’s lovely to see her and to hear from those who knew her and were influenced by her (we never see any of the voices on screen except for Poly and her daughter — this film is about a moment for each of its two protagonists, not about ageing, or speculating on how those we see in 40-year-old images might look now) and as a result she is now my favourite punk persona and I urgently need to listen to those albums.