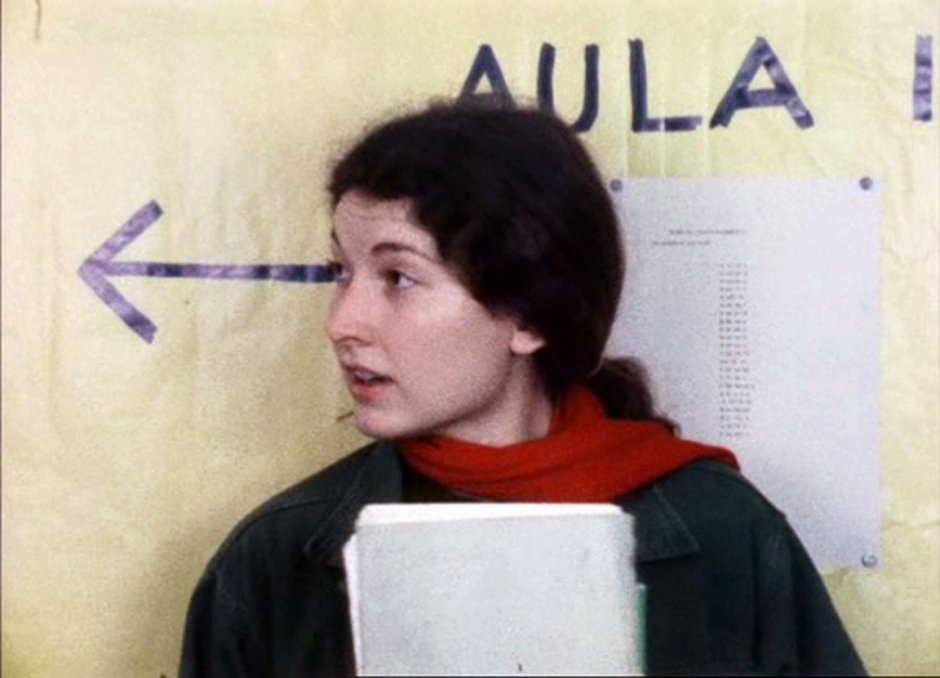 It feels like a difficult thing to come to this film, however much of Godard’s 1960s output you’ve seen (or even Tout va bien or his later work from the 1980s on), because it’s so much a part of a movement and a heavily-politicised time in both his life and that of cultural institutions in Western Europe. What we have here is Godard (with his occasional collaborator Jean-Pierre Gorin) working within the “Groupe Dziga-Vertov” collective (named for an important early Soviet filmmaker and theorist), making agit-prop pieces seeking to contextualise and free the worker from a bourgeois framework. Needless to say, too, it’s all very densely allusive and, as has long been Godard’s way, anchored very much by written and spoken texts (here, in Italian with another layer of French translation). The film is structured in three parts with Paola (Cristiana Tullio-Altan) seen first in various situations attempting to espouse a radical ideology, in the second part learning how her actions are framed by bourgeois ideology, and in the third reintegrating her actions with reference to the means of production. Or at least, this is what I think is going on, but it would probably require someone with a sustained understanding of the political struggles — and perhaps a few more viewings — to articulate it more meaningfully. In terms of this progress of thought, there’s a lot of to-do about the black leader which breaks up the various scenes of Paola at the start, later replaced by images of workers in factories, while the voiceover draws attention to the artifice of the film itself. Throughout, faces are largely eschewed in favour of showing actions, with the camera (this work presumably done by Godard and Gorin themselves) tending to frame body parts. It’s a provocation, of course, but it marks a stage on Godard’s filmic evolution.

Screening alongside this film are the Ciné-tracts made by Godard, from a series of 41 three-minute silent black-and-white short films intended to be distributed cheaply around the country and to prompt a dialogue about state power and control. Although unsigned, Godard’s shorts have been identified and take the form of slyly punning text written on a collage of still photographs showing dissent and activism. Standing apart from these is Ciné-tract numéro 1968 (credited to Godard and artist Gérard Fromanger), which simply but effectively films a painting of a French flag in which the band of red paint slowly leaks across the flag like blood, vividly coloured and graphically striking. 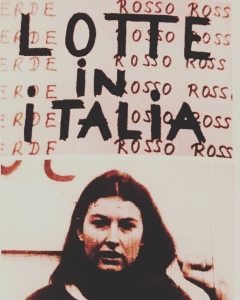