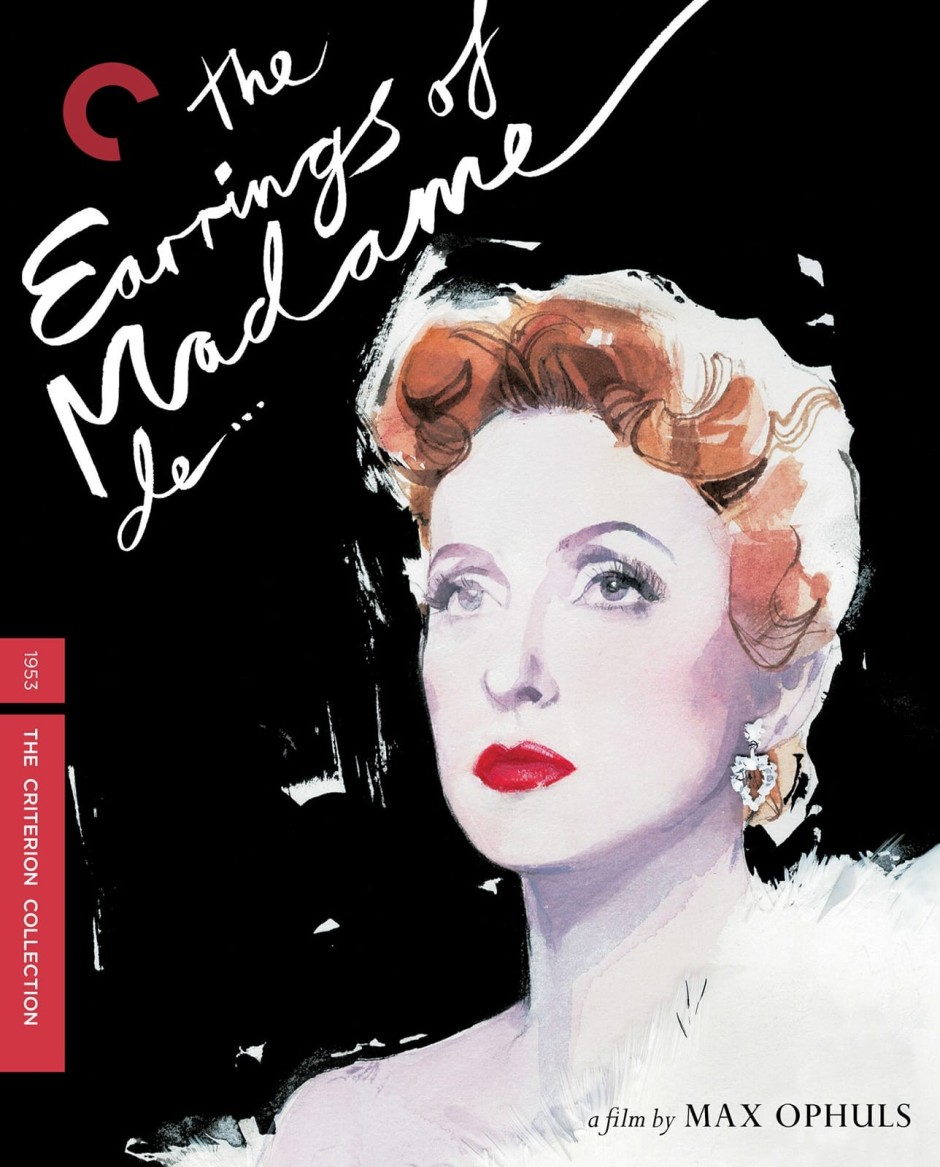 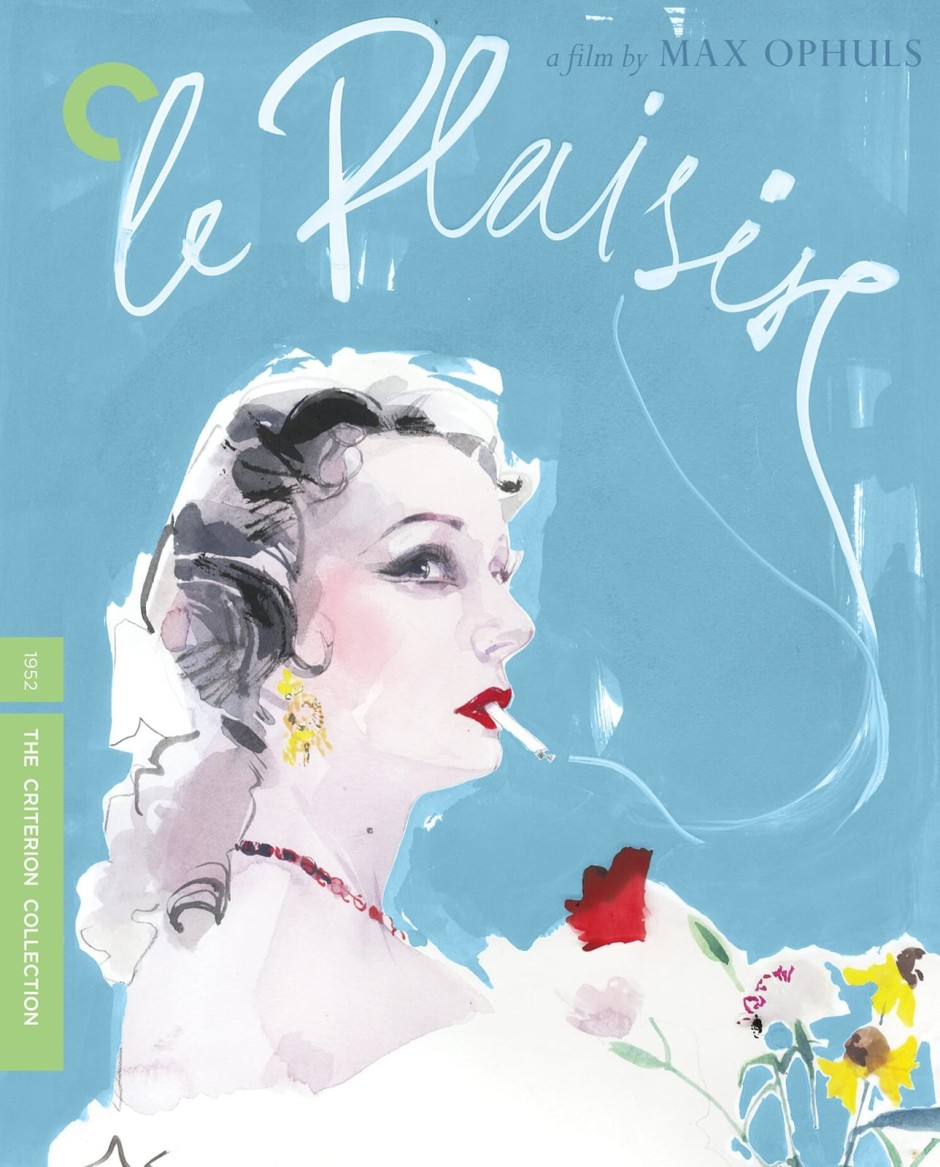 This is a film of three stories, though the first and third are rather brief and function more to introduce and close out the themes of the film, about pleasure of course (the title is clue to that at least), but pleasure as it’s intermingled with various more fleeting things like ageing and death. That first sequence, in focusing on a grand ball, also introduces us to Ophüls’ favoured camera style that loves decadence and the drama of a set combined with the elegant choreography of both bodies and camera in space. That said, for all his gliding camera work, much of it settles down in the longer central segment to deal with a group of women (prostitutes it would appear, not that we see anything so uncouth as coitus) on a group trip to the countryside to celebrate the madam’s niece’s first Communion. In that respect, it already breaks our expectations of prostitutes in film, but the simple bucolic charms of the country and their presence there neatly dovetail with the exploitation (if not unhappiness, so far as we see) back at work. There’s a sub rosa commentary on patriarchal society that runs through all three stories, of an older man desperate to regain his youth (and the youthful affairs that went with it), and an artist who objectifies a model he falls in love with in the third story, along with the women of the central section, free from the tawdry expectations of the men who habitually surround them. 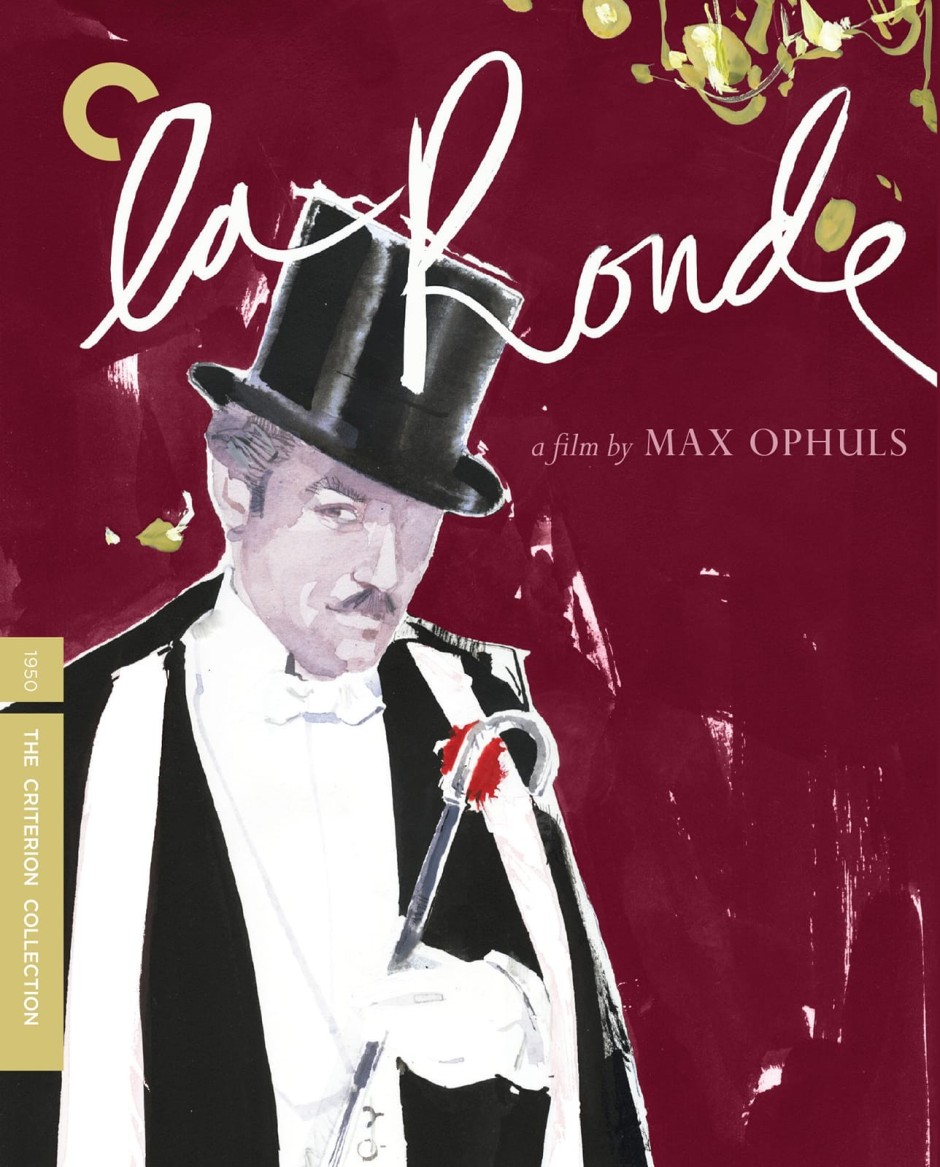 A typically elegant Max Ophüls film that luxuriates in that fin de siècle Viennese atmosphere, fully revels in it indeed as Anton Walbrook leads us as viewer through the various pairings, addressing the camera, changing costumes and acknowledging the artifice of what began as a play by strolling past film cameras and even at one point “censoring” a scene by snipping the celluloid. This could of course come across as altogether too arch, but it feels like a way of making the material — which concerns a series of sexual trysts between various members of Viennese society — somehow more refined than a simple recounting of the plot might suggest. Perhaps if anything it’s just a little too sophisticated for such frolics, but it holds itself so elegantly, with a gliding camera and the glow of the lights, that I can forgive it its longueurs.