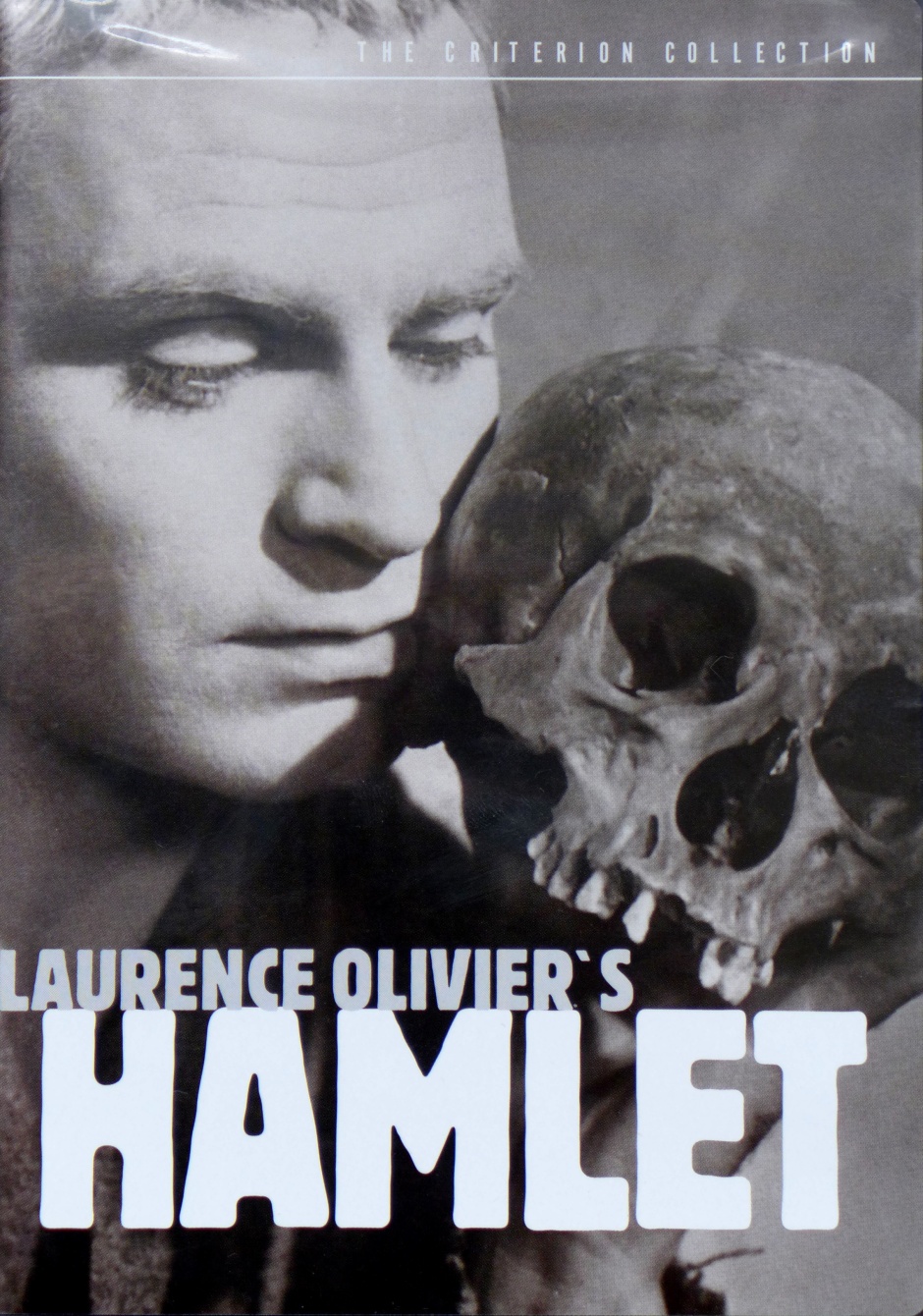 If Olivier’s 1945 Henry V was filled with brightly patriotic colours, Hamlet plunges us back into Stygian monochrome gloom, albeit very attractively shot. However, for such a canonical text of English literature, it’s very difficult to inspire a viewer (well, me) to any great excitement, and this feels like a dutiful adaptation of the original, if thankfully somewhat shorter. No doubt many generations of schoolchildren have been marched into this and left feeling bored and uninspired, which isn’t really fair to the play, which has much to like in its writing. However, no one comes off as particularly likeable or sympathetic, least of all its petulantly entitled title character, and it really needs a younger actor to make the drama work (Olivier here is older than the actor who plays his mother). Still, the film is not entirely without merit, and there are some fine supporting turns.

Criterion Extras: Absolutely nothing whatsoever, except for a short essay in the booklet. Still, it’s a fine transfer of the film.