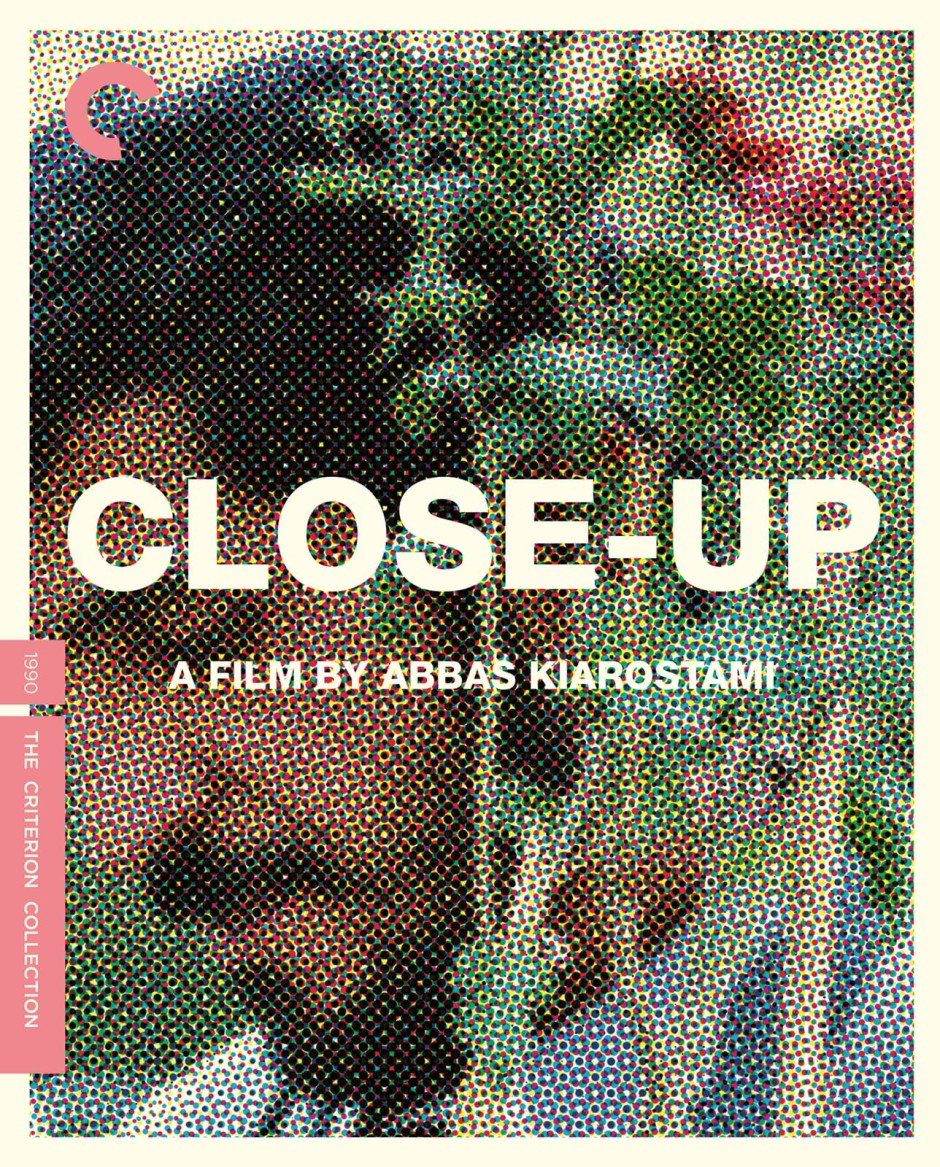 I do love the late Iranian filmmaker Abbas Kiarostami’s works, and this isn’t even my favourite of his. It is however, the film that, perhaps more even than his celebrated Koker trilogy (the first of which pre-dates this film), shows the power of his craft. Once again he approaches a real-life incident but loops in so many layers of storytelling that it’s unclear where documentary ends and fiction begins. Perhaps there is no truth, or perhaps it is all true: there’s a court sequence that seems like it must be unmediated reality but that itself feels like a construct (the grainier image hinting at some more ‘truthful’ technique, like that video-shot sequence at the end of Taste of Cherry, but then there’s also an abundance of very prominent camera equipment, lights and boom operators, that moves us away from cinéma vérité). There are also sequences which must surely be reconstructions, but the classical filmmaking style gives the impression of being there, such that you have to catch yourself occasionally. Is our lead character Hossein Sabzian a foolish figure, a grifter out to make a buck, or is he the one ultimately being conned? You could make an argument for any of these, and all are possible within Kiarostami’s film. Ultimately this is a film asking where the truth lies, and certainly in Close-Up — as perhaps, we are led to believe, in all filmmaking — there is truth and there are lies.