This documentary, about LA-based aspiring actor Ravi’s search for love and how that conflicts with the traditions of his Indian parents, is amusing, delightful and coasts by easily on the charm of its star. But it’s also, more than anything else it seems to me, a film that’s really about what it means to be an American, something that negotiating various cultural traditions brings into focus — for Ravi (and his sister Geeta, who shot the film) is a first generation child of immigrants to the States. Aziz Ansari has been bringing this perspective to the mainstream in recent years, especially with his excellent Netflix series Master of None, but Meet the Patels has been on the go since the late-2000s, when Ravi was about to turn 30 and his parents had started to despair of his ever marrying (although he’d been in a relationship with a white American woman for a number of years, without letting his parents know). The film is really very good at getting across how important marriage is to his parents (who incidentally end up basically stealing the film when they’re on screen), to Ravi and Geeta’s entire upbringing, and to the vast swathes of India (specifically Gujarat in this case) where Patel is not just a surname but a caste signifier, and getting hitched is so important that there’s a family-based industry of matchmaking and arranged marriages. It gives a real and vivid sense of what it means to be part of a culture, and how difficult it is to break with that. However, as a documentary it’s very much about its subject rather than filmmaking style (it very self-consciously points out the technical limitations of its creation), and uses cutely animated inserts to frame the story and provide occasional commentary, though not to the extent of ever becoming annoying. It’s ultimately very likeable, and an easy introduction to quite an emotive subject. 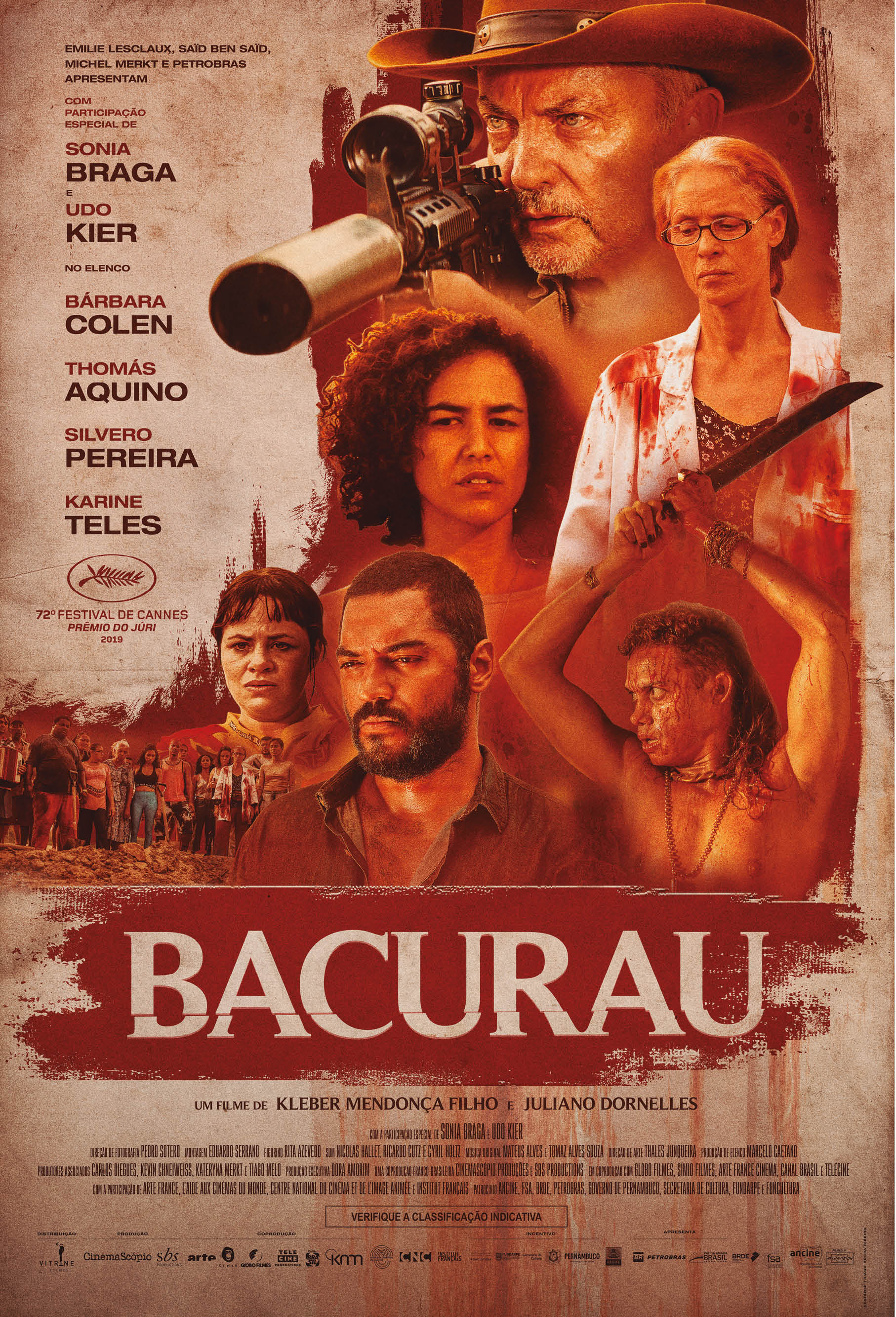 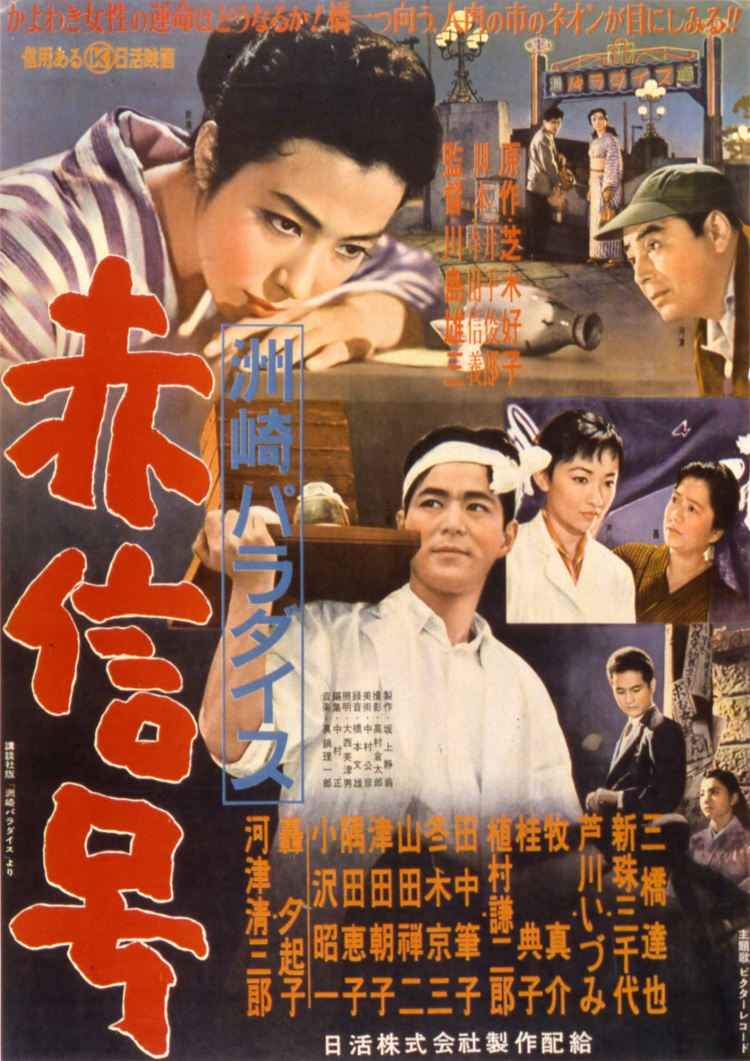 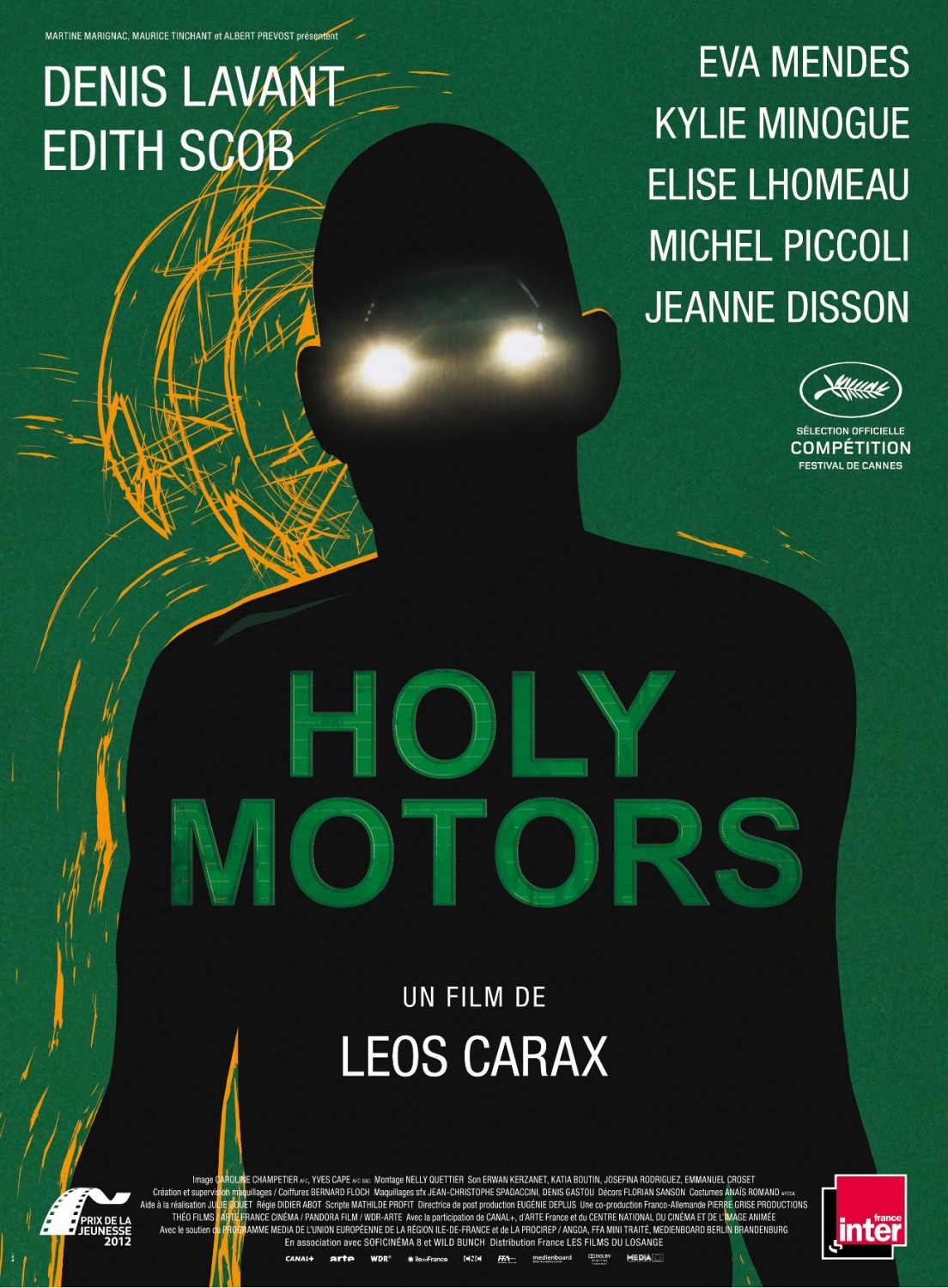