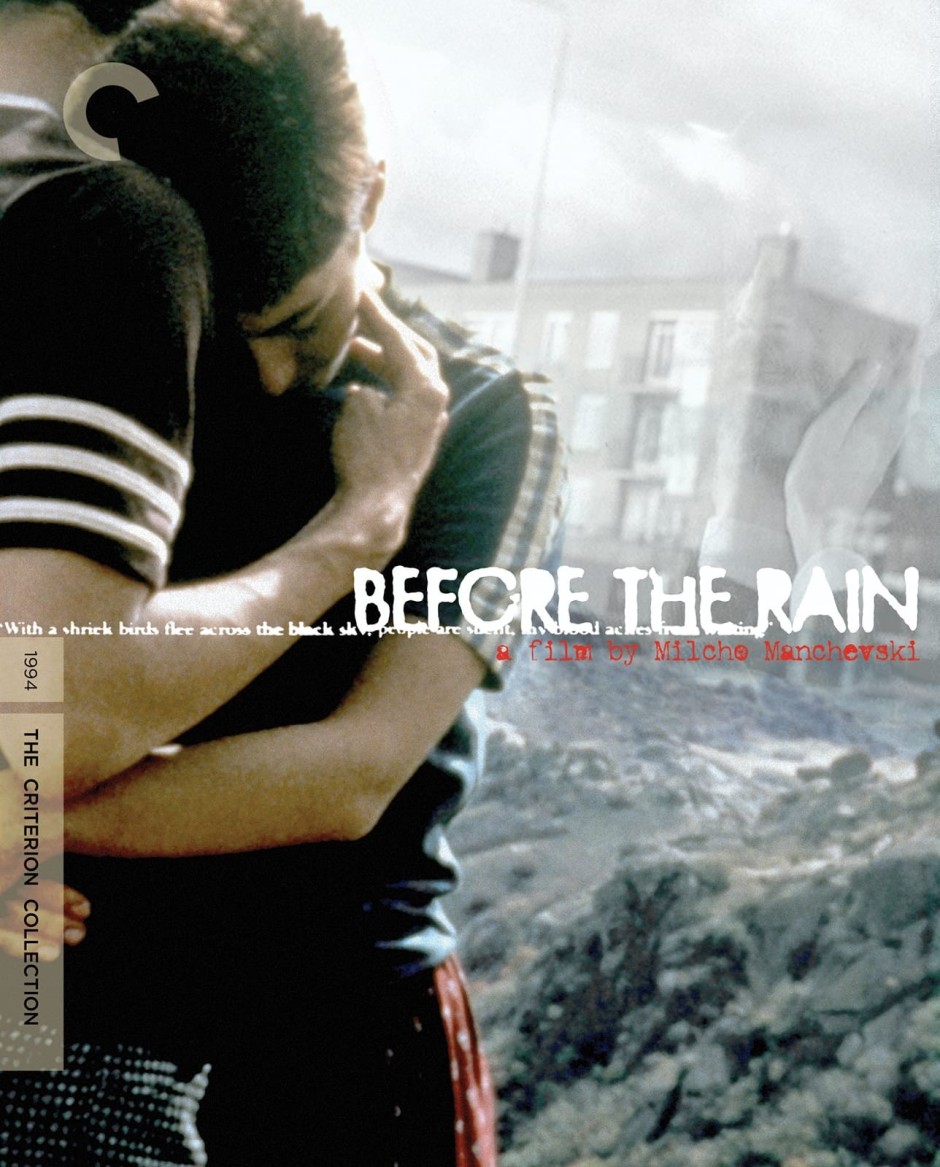 I saw this back in the 90s, when it was still the darling of the festival scene, trading in all the tropes that were so much in vogue at that time: cyclical narratives, weighted down with metaphorical meaning, and a quasi-mystical sense of Balkan violence. There were plenty of films about that part of the world and blending it with the multi-strand interlocking narrative — albeit in an elegant way which intentionally resists cyclical readings by implanting inconsistencies like characters still being alive in one segment when they should be dead in another, that kind of thing. Which is all a way of saying it hasn’t necessarily dated all that well, and strikes me as trying a little too hard to find poetic depths, but it’s still a fine film for a fledgling country like [North] Macedonia, and one that broadly-speaking deserved its contemporary accolades. Rade Šerbedžija is the stand-out in the cast, although it’s always lovely to see Katrin Cartlidge on screen (who had far too short a career), and brings a certain grizzled authenticity to scenes set amongst internecine religious-based conflict that never fully reveals its causes, perhaps because they are lost, in an area that certainly at that point had seen a lot of pain. 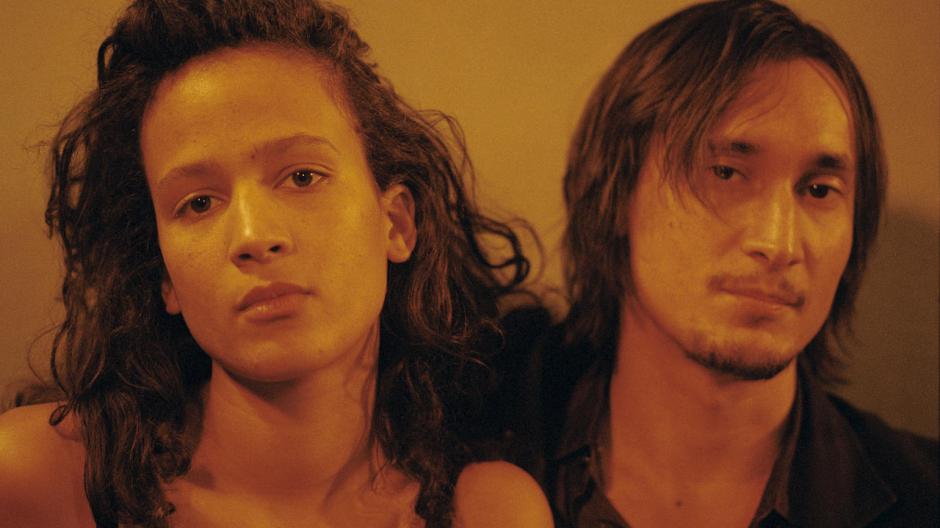 Denis regular Alex Descas and this year’s Cannes Grand Prix-winning director Mati Diop take the key roles in this film, which remains one of my favourites of the decade. Much of my love for it is not so much in what happens as in how it unfolds — just the one scene in a backstreets Parisian bar soundtracked to the Commodores’ “Nightshift”, which is for me the emotional core of the film, seems to lay bare all the dynamics going on amongst these characters: a father, Lionel (Alex Descas); his daughter Jo (Mati Diop); an older woman and neighbour, Gabrielle (Nicole Dogue), who’s always been in love with the dad; and Grégoire Colin as Noé, who has a crush on Jo. They are all trapped a little bit, as neighbours in an apartment block, as people whose lives seem to be following a set path (in the case of Lionel, who drives trains, very literally so) and who don’t know what exactly they do want. There’s a sense of pain at getting older, but also a comfort in gestures like eating together, with the film opening and closing on images of rice cookers, the sort of symbolic centrepiece of shared family meals (and it’s no surprise, perhaps, to learn that an Ozu film was the inspiration for this one). I love the feeling of movement, the cautious emotional resonance, and the burnished look of the film. It’s a glorious ode to the richness of life and even a modern city symphony in its own way.