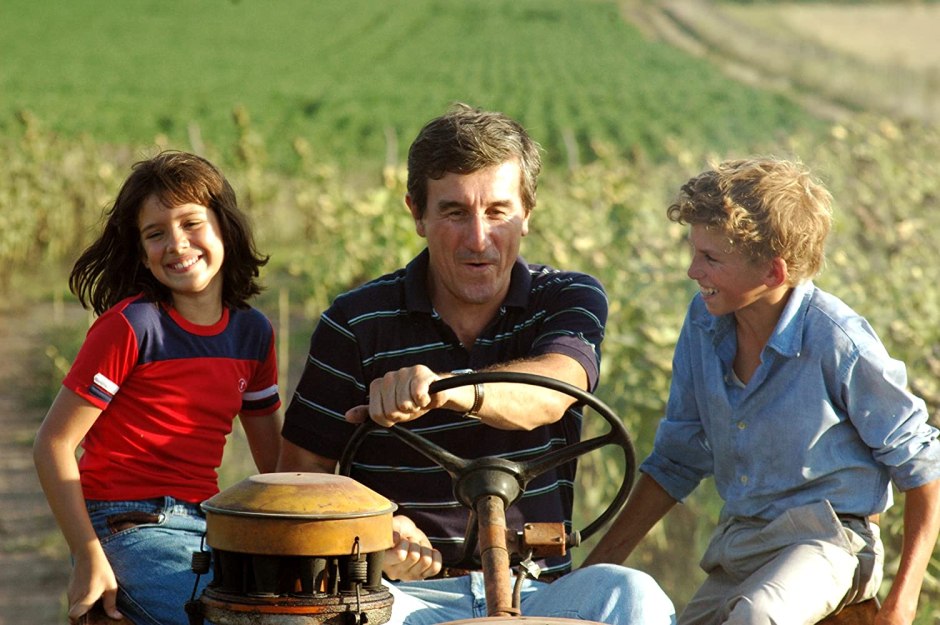 A number of the Argentinian films I’ll be covering this week deal with gender issues, in what I feel (albeit from my particular viewpoint) as being fairly sensitively-handled. Still, it’s interesting to see this country’s cinema deal with sexuality in these ways, but it’s a large and disparate country whose culture pulls in many directions.

Sparse as coming-of-age films (or indeed any films?) about intersex people are, I already feel like Argentinian filmmakers have form on this, given there’s XXY as well a couple of years before this one. This story takes the viewpoint of the young girl Jorgelina (or Georgie, played by Guadalupe Alonso), who may be cisgendered but feels excluded from the world of grown-up women, as her sister is a few years older and starting to show interest in boys. This is how the first half of the film goes, really, as Georgie, having been a close playmate to her sister, is more and more sidelined during an annual family trip to the rural area of the title, and we see her just kicking around the countryside and the local farms, where she has another friend, Mario (Nicolás Treise), who seems to be going through his own coming-of-age. And that’s where the story takes a turn towards the gender issues, which I think are handled fairly sensitively: there’s a sense we get of Mario also being slightly set apart from his older peers, but there’s never any heavy-handedness around how he identifies, just these discreet scenes with Georgie’s doctor father, and when he tries to explain Mario’s physiological differences, she (and the soundtrack) just puts her fingers in her ears to drown him out. It’s all very gentle and shows a great sense of place, the camera never too insistently prying into young people or their growing bodies — and this may be where having a woman director makes a real difference.