There have been a number of recent films from the Middle East that deal with living through wartime, and which employ supernatural or surreal themes, like the Syrian film The Day I Lost My Shadow. One such is strictly speaking a British film (co-produced with Jordan and Qatar), although it’s made by expatriate Iranians and set in Tehran.

This isn’t the only recent horror film to locate terror in the chador (there was vampire film A Girl Walks Home Alone at Night too), as the shadowy djinn in this film is a mysterious robed figure. It’s also not the only recent film to centre its story around a mother (hello The Babadook), also much mentioned by reviewers. So if it’s not exactly startlingly original, it’s also nice to see a horror film set in wartime Iran (the late-80s to be precise, when it was at war with Iraq). The horror thus becomes an externalisation of the terrors of that war, as well as fundamentalist post-revolutionary crackdowns on dress and on left-wing politics — our heroine Shideh (Narges Rashidi), is unable to re-enrol as a doctor after a period of seditionary political engagement, and encounters all kinds of judgement from her nosy neighbours. It has a requisite number of scary bits, but it also — and this is what I really like about the best horror films — manages to bring qualities that I love about films to the mainstream, which is to say, a sense of stillness, of suffusing quiet, of creeping dread about the world and the future. I could have happily watched 90 minutes of a woman and her daughter living by themselves in a middle-class Tehran apartment, driven slowly mad, but for the rest of you, well, there are frights and they work pretty effectively.

I was first exposed to Annemarie Jacir’s films via Wajib at the London Film Festival in 2017, but I’ve since caught up with her first two feature films. She was born in Bethlehem in 1974, but left to study in the United States. She has written poetry, but is now primarily known for her filmmaking, and is at the vanguard of Palestinian film culture, which I can only imagine is a precarious enterprise in itself (after all, her films gain their funding from many different sources from several different continents, making their co-production credits pretty extensive). Moreover, her work deals with the status of the displaced, whether historically (as in When I Saw You) or in a contemporary setting, and sometimes more directly confronts how it is to live under a state of occupation.

END_OF_DOCUMENT_TOKEN_TO_BE_REPLACED 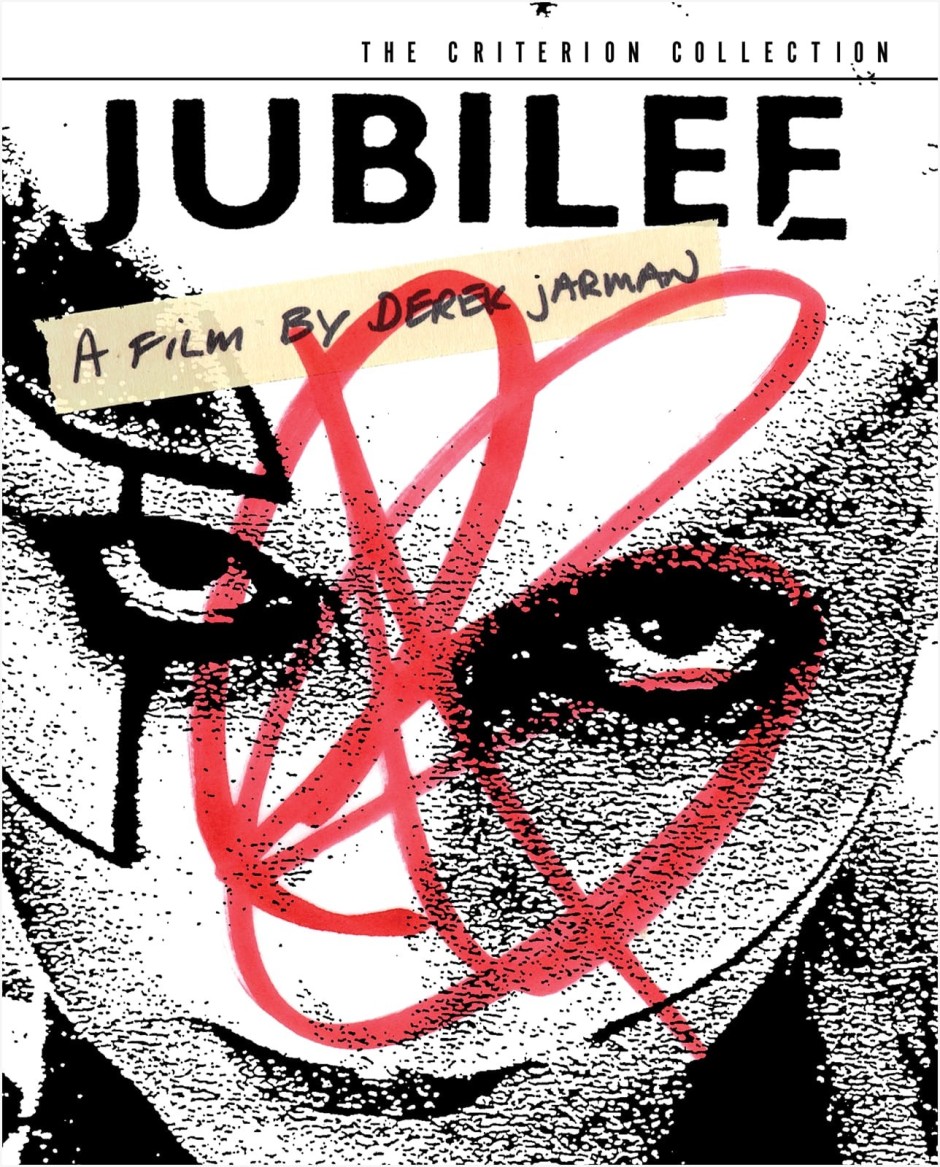 I don’t know what aspect of the punk spirit this speaks to — the messy avant-gardism and unpolished amateurishness, the gleefully garish colours (Toyah Willcox’s character Mad has hair which is a constant delight), the casual nudity, sex and violence — but it has a pleasingly anarchic, almost joyfully queer (although I suppose that’s not a word that would have been welcomed at the time), aesthetic that makes it still very compelling and watchable even as it must be now almost 40 years since its premiere. That said, it’s all very much of its time, a vision of post-apocalyptic England in a time of deprivation and uncertainty for which one can draw certain parallels, but a lot of which seems very much bound up in an era of political change. Jarman’s spirit is art school to the core, which made his film unpopular with the art school-bred punks (as Tony Rayns points out in a bonus feature documentary on its making), who preferred trying to come across as something more akin to brazen oiks. However, whatever Jarman’s own political take on things was, this is a still a bright, playful and inclusive vision of the end of days. 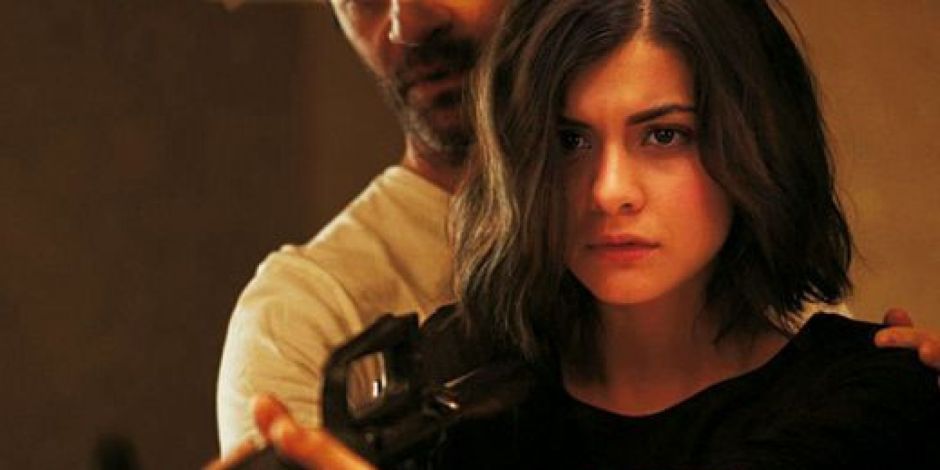 I really wanted to like this film. It seems like a worthwhile pursuit, recasting the internationally-set counter-terrorist action thriller with a female hero, fighting the good fight against a confluence of terrorism, governmental corruption and capitalist business interests while dealing with the trauma of her own family background. Sofia Black D’Elia in the central role of Mina does decent work limning these various divides, it’s just that she’s not really given much support from the other actors or, more importantly, the script. A lot of the plot contrivances feel fairly perfunctory in order to move the narrative along, and even veteran English actor James Frain seems a bit lost with some of his lines. It doesn’t help either that the villains lack a certain charisma, with the role of Mina’s tormentor/father, an interesting character certainly, succeeding neither at being a vengeful terrorist or a sympathetic freedom fighter. Still, it’s filmed with panache given the presumably low budget involved, and vigorously works through the (over-)familiar setpieces to set up a final confrontation with a female antihero.