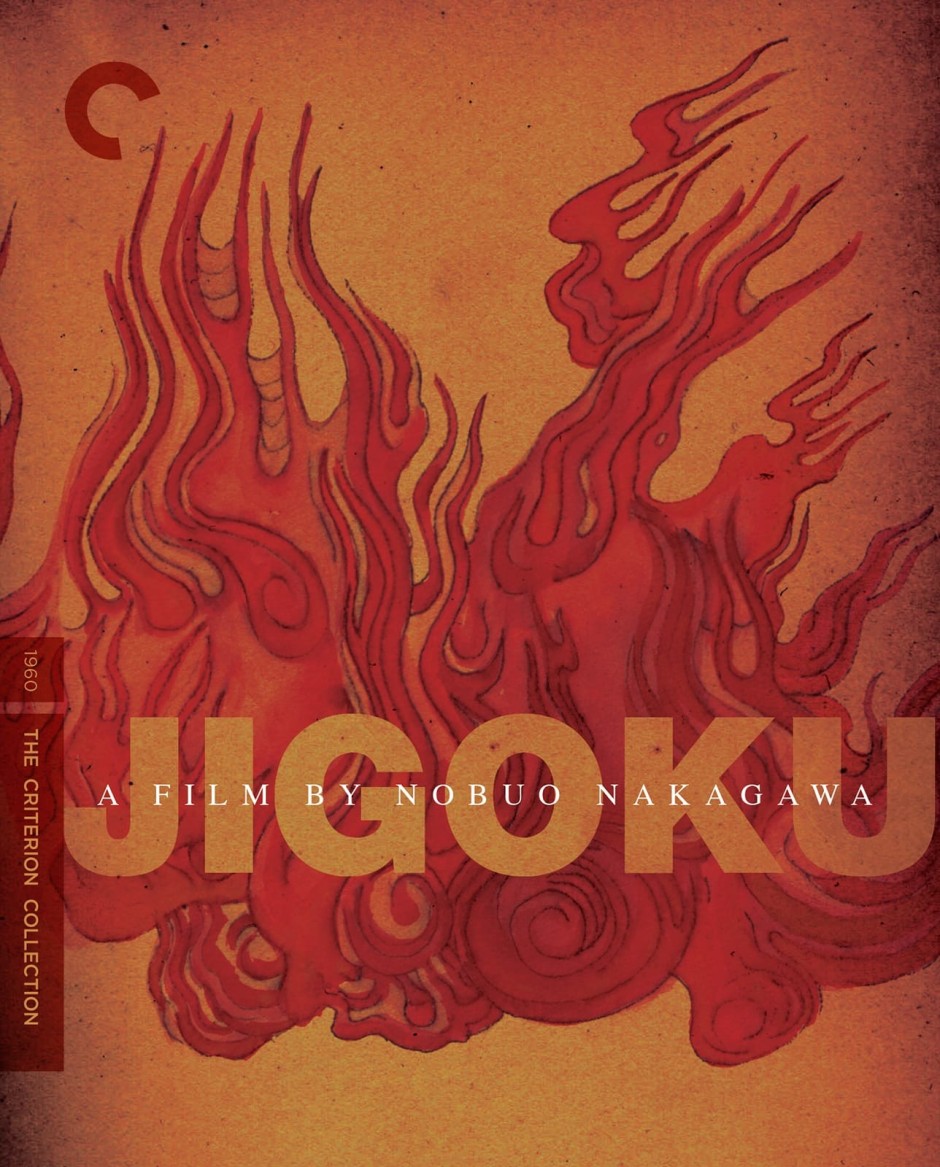 The same year as Psycho comes this very different vision of what the horror film could be, influenced it seems by pulpy exploitation films in its gory, expressionist vision of Hell. Up to that point, it’s about a young theology student around whom people keep dying, not technically through any fault of his, although it’s strongly implied he’s culpable. His friend Tamura repeatedly appears whenever these deaths occur, his presence only augured by a sudden sound and who seems to be some kind of demonic figure sent for just this purpose, like a devil sitting on his shoulder tempting him to the worst crimes. The final sequence, the bit the film is probably best known for, sees all the figures in the preceding hour pop up, as their various crimes become apparent. It’s a film that’s both campy and melodramatic, yet also indelibly gruesome and sets the stage for a particular thread in Japanese horror cinema for years to come.