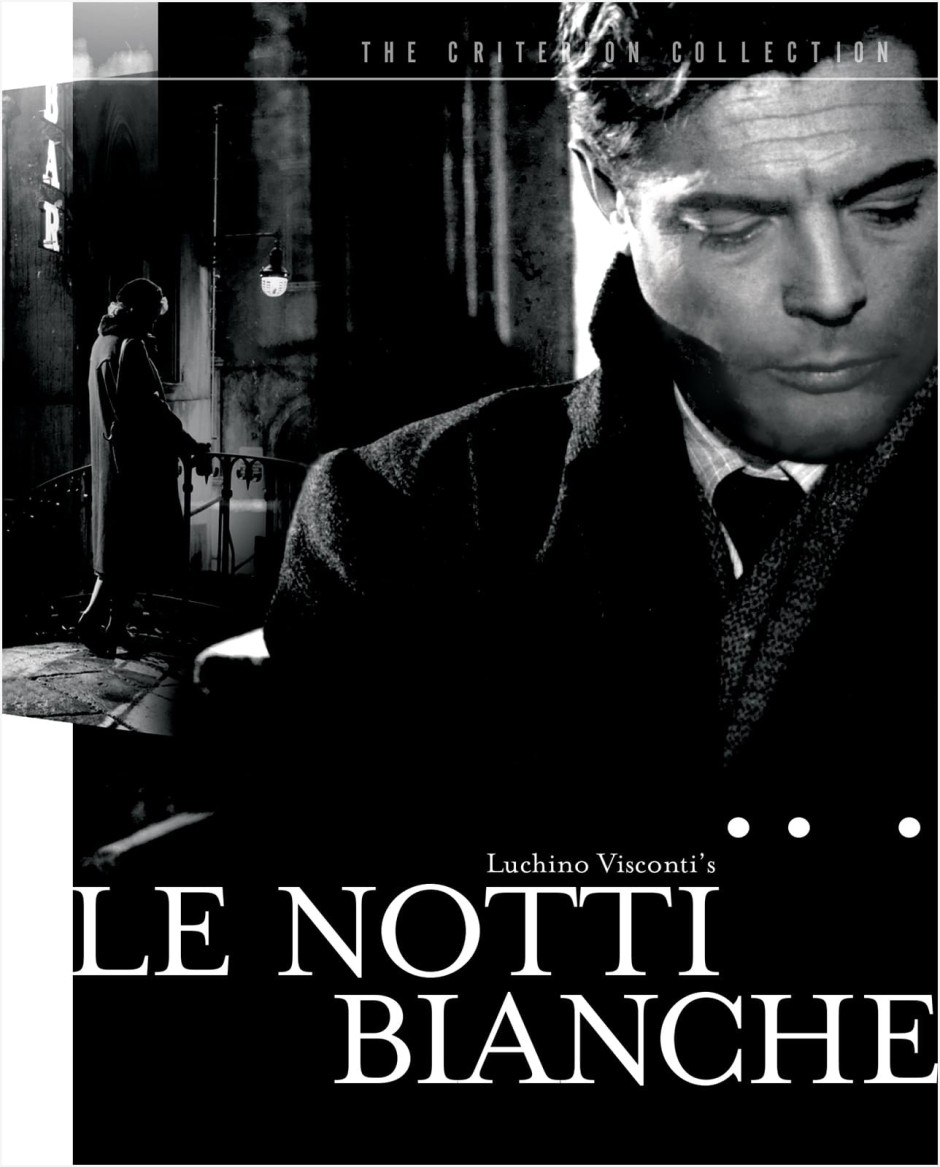 Is this how people used to meet, just chatting up beautiful weeping girls standing on canal bridges? Perhaps it’s a lost art, though Marcello Mastroianni, for all his film star looks, does have to spend the first third of the film apologising for his forward approach. Once it gets going, it’s a three-way story of a woman torn between two men, one (Jean Marais) who has left her and promised to return, and another (Mastroianni) who is right there, hungry for attention and for love. It’s all shot with great monochrome beauty on what looks like sound stage sets, though Visconti isn’t shy of showing the poverty coexisting with his beautiful leads, as they sneak away for trysts under bridges being used as shelters by homeless people. There’s a sense here about the disjunction between the romantic ideals so gorgeously expressed in some of the cinematography and the big, melodramatic emotions played out at times between the two, and the bitter truth of reality, and of how people live. There’s a lot to admire in this film, of course, but probably best of all is Mastroianni’s brief fit of dancing to a Bill Haley song in a gaudy young person’s nightclub bar. That alone would make the film worthwhile, but there’s a lot else going on besides.