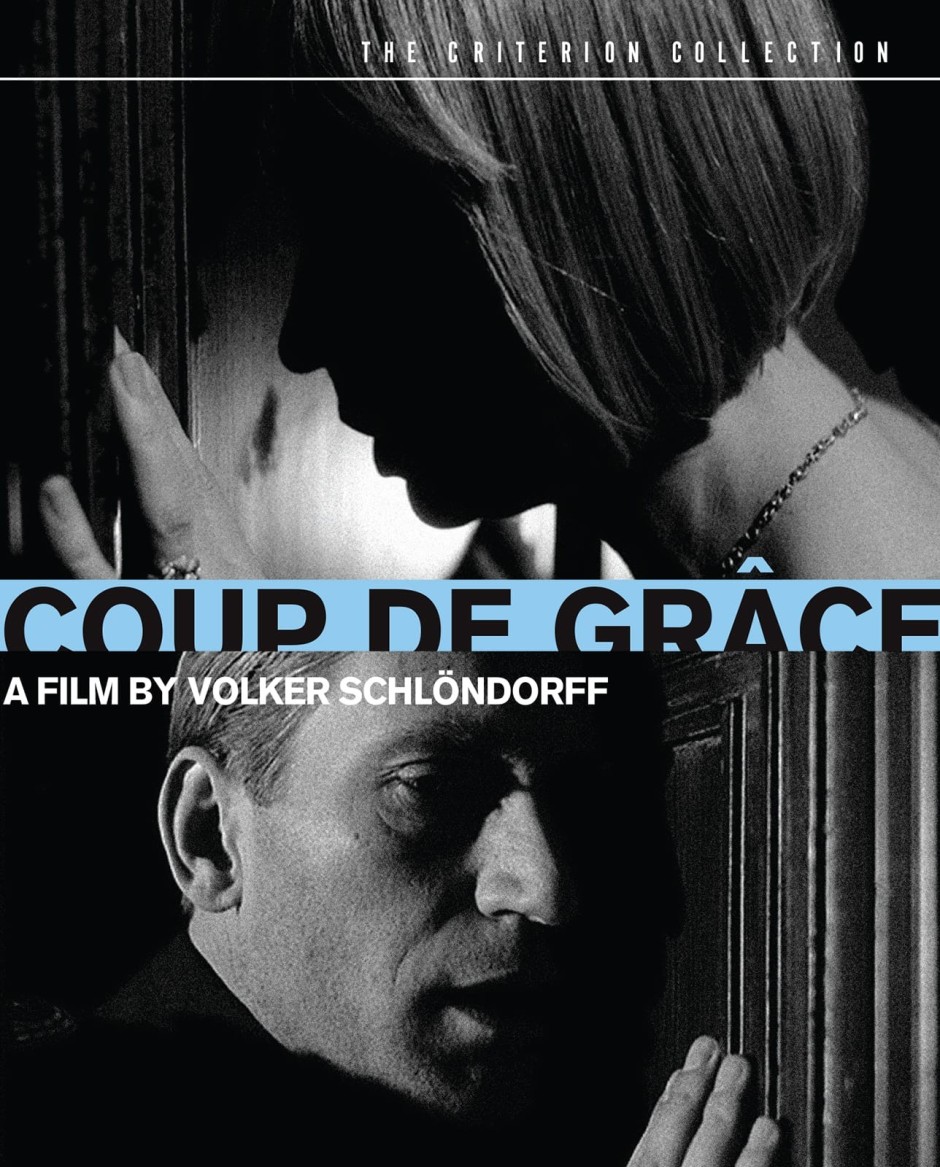 There’s a lot of really strong stuff in this film, set in 1919 towards the latter stages of the Russian Civil War, but it all seems so curiously distant and alienated, perhaps because it’s partly a film about the way the ravages and atrocity of war makes people curiously distant and alienated from one another. They don’t even always speak the same language to one another (sometimes French, sometimes German), as if even at a production level they couldn’t quite connect. It’s a film of passionate feelings conveyed coldly, suppressed and pushed away, and finally snuffed out. The black-and-white cinematography is beautiful and glacial, and Margarethe von Trotta (usually a director in her own right, but who wrote the script with two other women adapted from a novel by Marguerite Yourcenar) is excellent in the lead role of Sophie, who almost callously demands the love of Erich (Matthia Habich), an officer, who pushes her away, leading them to get tangled up in a strange psychosexual relationship (somewhat reminding me of The Night Porter too). However, the film never enunciates anything quite so clearly as that, and a lot of these dramatic shifts in their relationship seem to happen off-screen or almost in passing. But as I said, it has that strange distancing affect to it.