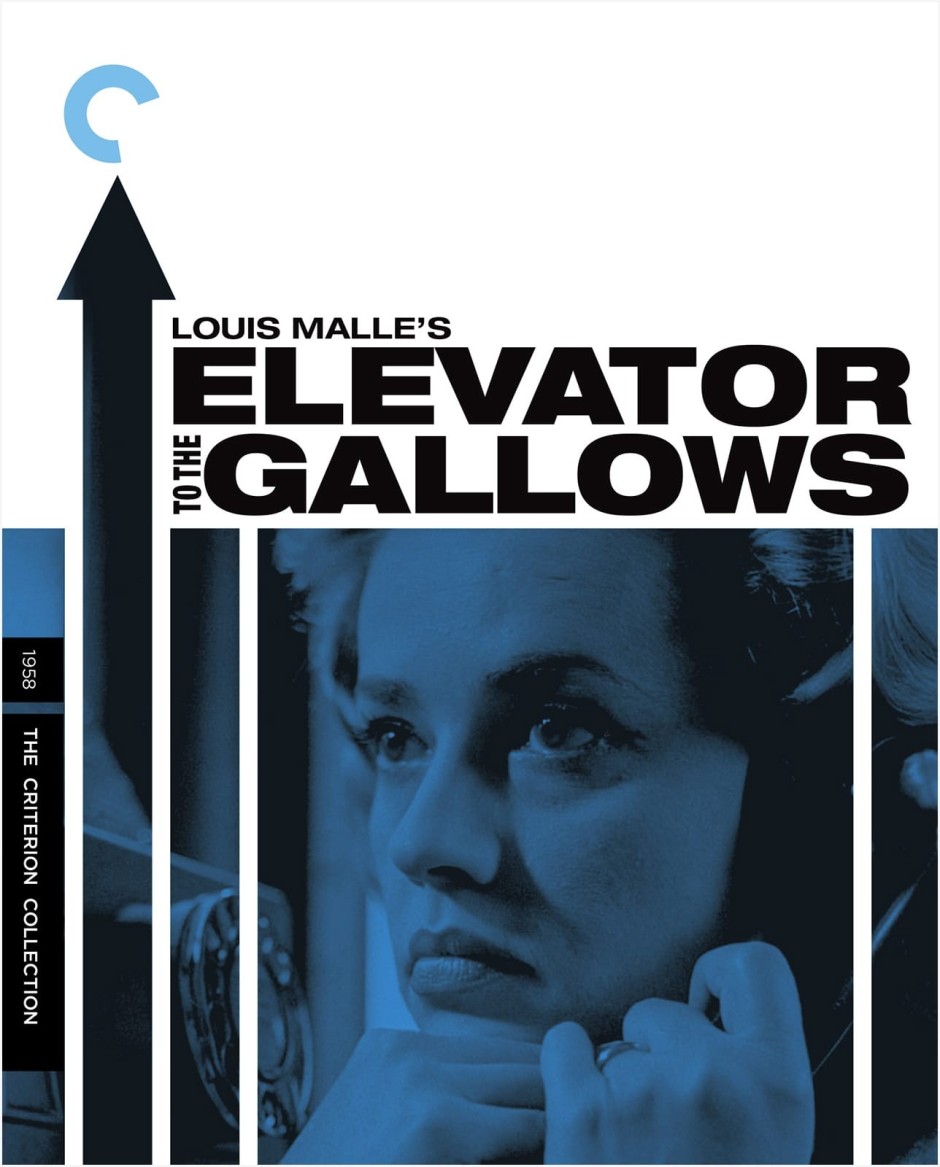 Perhaps this is just a stylish crime film with a sort of lovers-on-the-run theme (even if one pair of lovers are very much stuck), but it seems to be a pure expression of its historical moment. It’s channelling the cool of bebop jazz via its Miles Davis score, looking forward to the nouvelle vague with its location shooting and expressive camerawork, and it is just so indelibly French — there’s something about that extreme close-up of Jeanne Moreau saying “Je t’aime, je t’aime” over the phone that is almost camp in its essential Frenchness, the core of how that entire culture would be refracted through anglophone media for decades to come. It may not excavate any deeper psychological truths, but it expertly captures the nerves of people trying to pull off a plot and getting a bit waylaid, along with the fatalistic comedy that seems to unfold as our protagonist, in his perfectionist desire to ensure that one murder is untraceable, unwittingly gets on the hook for another he’s not responsible for. In the end, it relies on our shared (genre-rooted perhaps) understanding about the efficacy of the police, something I don’t think can be relied upon in the years since, but it looks and sounds amazing even after so many years.