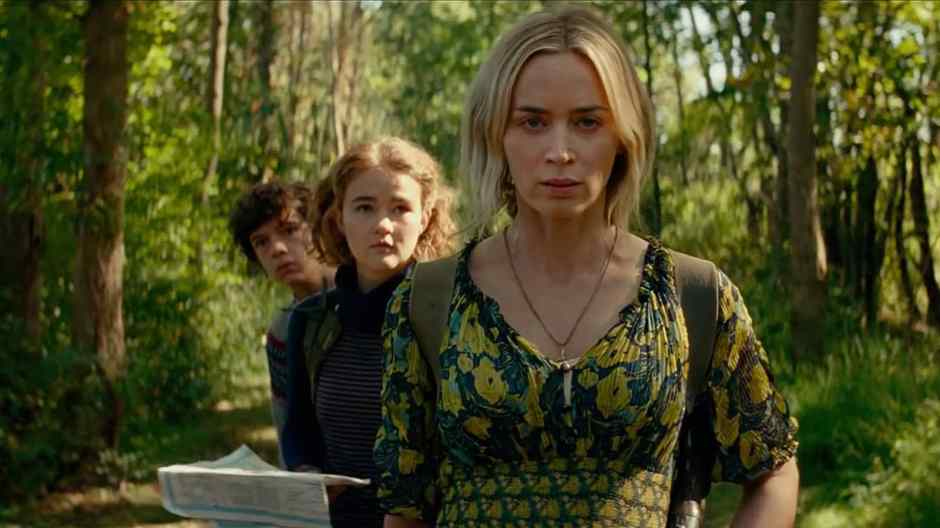 Okay, last week I did Netflix, which I could do several more weeks of content about (but I won’t), so this week I’m turning to recently released films that I have seen in an actual cinema. Maybe you can too where you are living, or maybe you can’t, or maybe you can and just don’t want to. These are all valid options. But I still love the cinema experience. Anyway, I haven’t reviewed the original A Quiet Place (2018) on this site (because I just watched it a few hours before I went into the cinema for the sequel), but it is better, so keep that in mind, if you haven’t seen either.

This sequel had its early-2020 release delayed for reasons that only make more prescient its central theme about the survival of a family after a deadly year of living under constant threat of death. However, compared to the first film, by opening out the narrative into a larger world featuring other people and communities also surviving the threat, it loses some of the qualities that made the first so taut a thriller. For a start, and for a film with the premise it has and the title it has, it’s a lot more talky, to the extent where you wonder if the screenwriters renegotiated a contract where they were paid by the word, because while the first was largely signed and had maybe a few terse sentences tops, this one has long stretches of chatting. And while Emily Blunt is still the matriarch of this family unit, Millicent Simmonds as her deaf daughter Regan becomes a more central character overall to the film, which is probably the right decision. However, opening the world out leads to even more moments of wondering why characters are acting the way they do, in ways that don’t seem to make a lot of sense. Overall, it feels like a lesser film compared to the original, though not without some fine set-pieces. 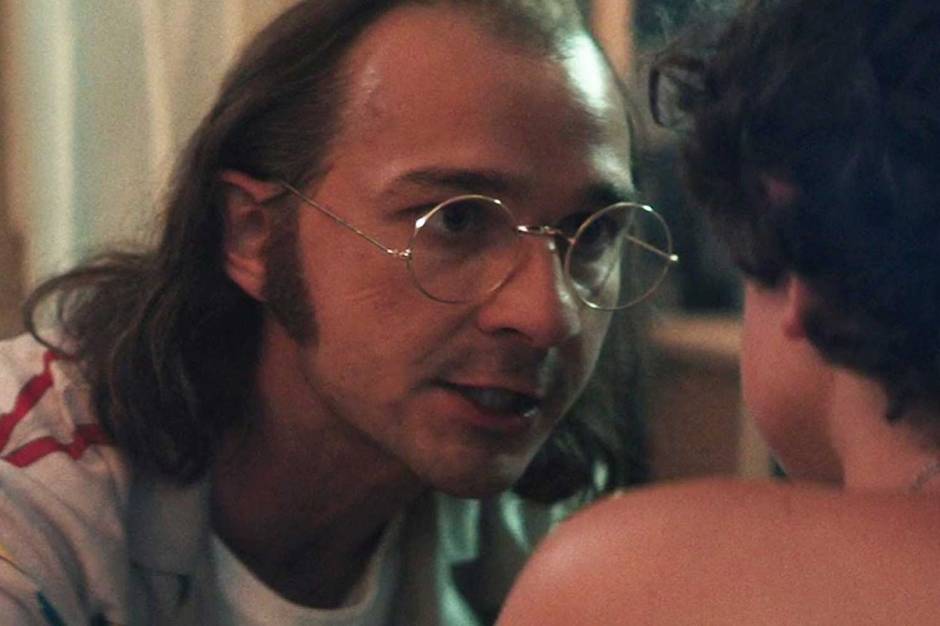 The Israeli director who made Bombay Beach and LoveTrue — both of which I admired and both of which lurk uncomfortably somewhere between documentary and staged drama — gets an ostensibly fiction feature with this one written by its star Shia LeBeouf. However, it turns out to occupy a similar territory adjacent to Shia’s own lived experience, and tells a fairly traumatic story in an engaging and visually inventive way.

Shia LaBeouf is one of those actors I’ve always wanted to like — perhaps because some of the media excoriation of him has been so very ad hominem for so long — but finally this is a performance of his I can really get behind. He plays a fictionalised (only lightly, I gather) version of his own father in a screenplay he wrote and it very much puts him in the same territory that Joaquin Phoenix has been going over for years. It gets big and ugly at times, proper emotional turmoil, but it’s all underpinned by a deep vein of tenderness. That’s helped along significantly by Noah Jupe, who plays the younger version of himself, and very much holds his own in what is essentially a two-hander between the two actors (there are also some scenes with an older version of Shia, played by Lucas Hedges, but the dynamic between father and son remains similar). Director Alma Har’el has made a number of fine films in the past decade, which at least ostensibly have been documentaries, although these have always had a strong sense of performance at play — as if finding the characters at the heart of real people — so perhaps this step into fiction (but fiction based on reality) is a natural progression for her. In any case, she makes films with verve, humour and warmth, and that’s always evident.