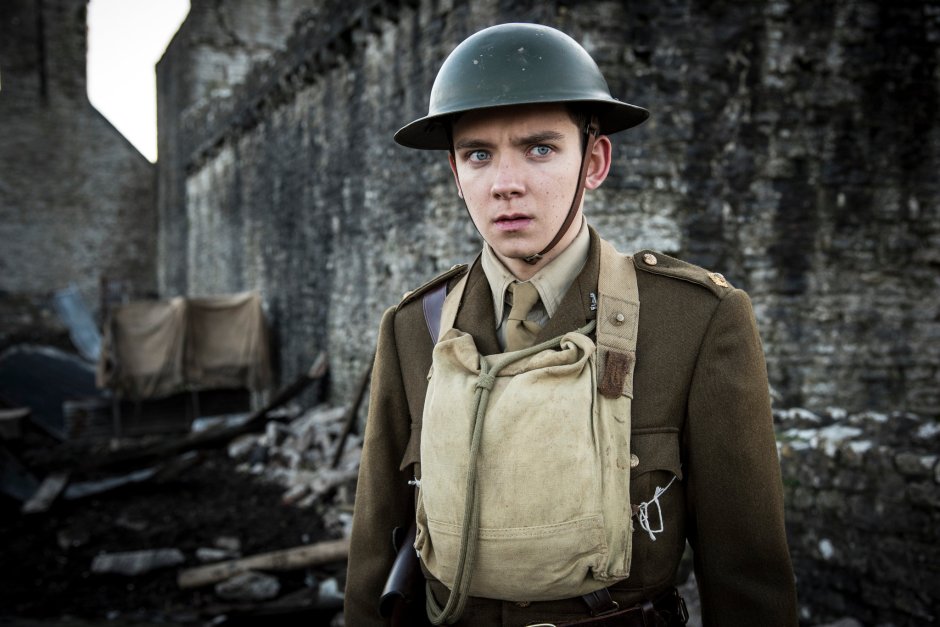 War films of the last few years have understandably been focused more on World War I, given its centenary, as does the new release 1917. I’ve hardly been following all of them (though I wasn’t a huge fan of Testament of Youth, to take one example), but one of the strongest was this film based on a 1928 play. It has a stagy feel to it, but set in the trenches that feels somewhat appropriate.

I was taken along to see this war film, and honestly had no expectation of liking it (it’s not a film or a genre I would have sought out otherwise), but it’s a really solidly mounted, excellently acted character study of men under duress in World War I. When I say solidly mounted, I mean it looks like a film with a big budget, but I expect it didn’t have that — I suppose it helps that it’s set largely in the trenches, but it never feels cheaply done. It really helps too to have acting as good as Paul Bettany gives here (and of course Toby Jones is no slouch either), and the whole project is immensely lifted by the way he plays his character: genial, world-weary, not given to false optimism, but never defeated by the grinding awfulness of the men’s lives. (We see a fair bit of that.) And when I say it never feels cheap, I mean too that it’s not prone to being overly sentimental — there are opportunities for tears (I found the letters home particularly poignant), and many of the men are emotional enough on screen — but it eschews the orchestral in favour of a cleanly minimal score, and it’s the telling moments of class divisions and generational conflicts that are among the most interesting bits.