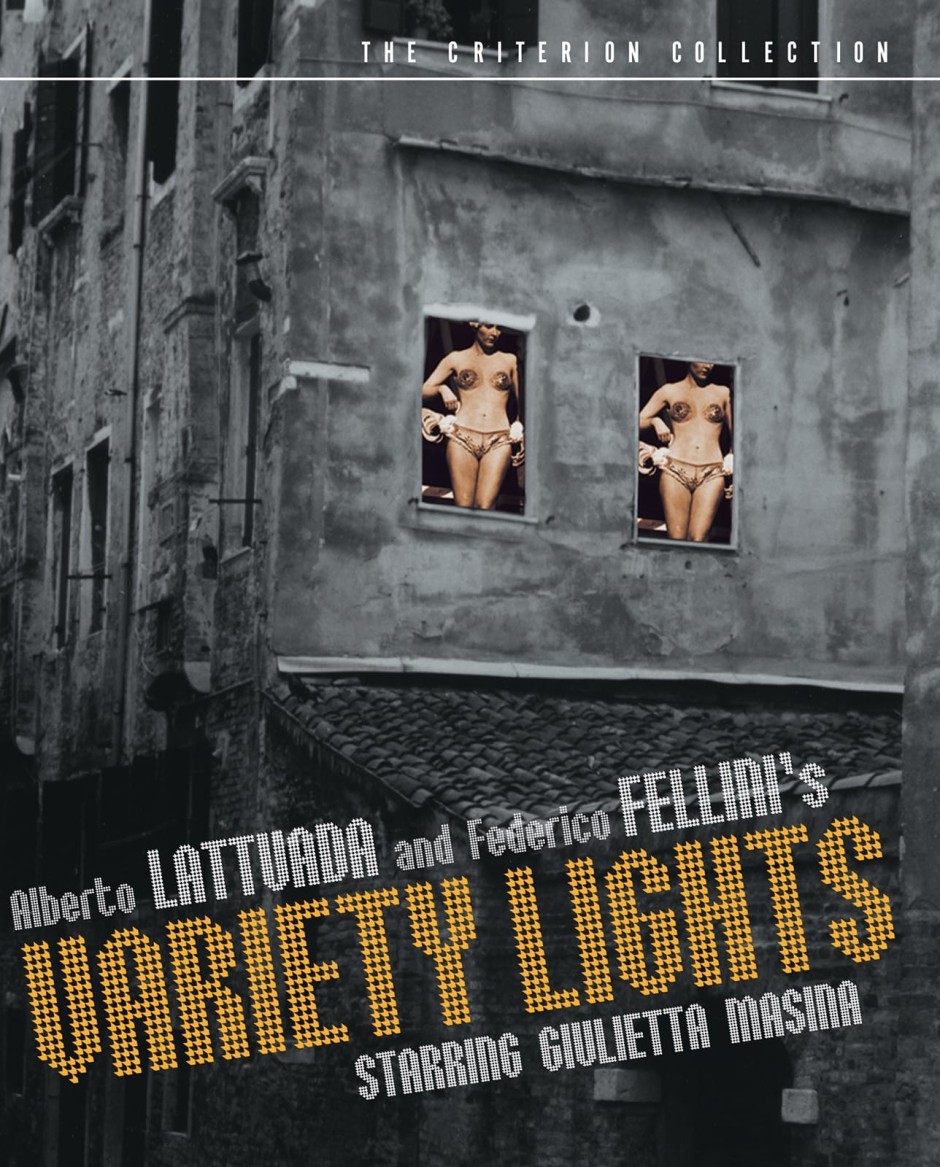 Federico Fellini’s first film was this ensemble piece set amongst a travelling troupe of performers putting on a variety show, of fairly mediocre quality one assumes from what we see of it. It’s led by Checcho (Peppino De Filippo) who is seen at the start being hounded by acting hopeful Liliana (Carla Del Poggio), much to the annoyance of his sweetheart Melina Amour (Giuletta Masina). Her arrival ruffles a few feathers as her ambition leads her to try and use the break to further a career for herself, and the film proceeds in a sort of bumbling, peripatetic way, introducing a number of side characters and tracing the fortunes of these various performers, most of whom never really get out of the rut they’re in. It makes the film rather a bittersweet look at the acting profession, but no less generous and enjoyable for that.